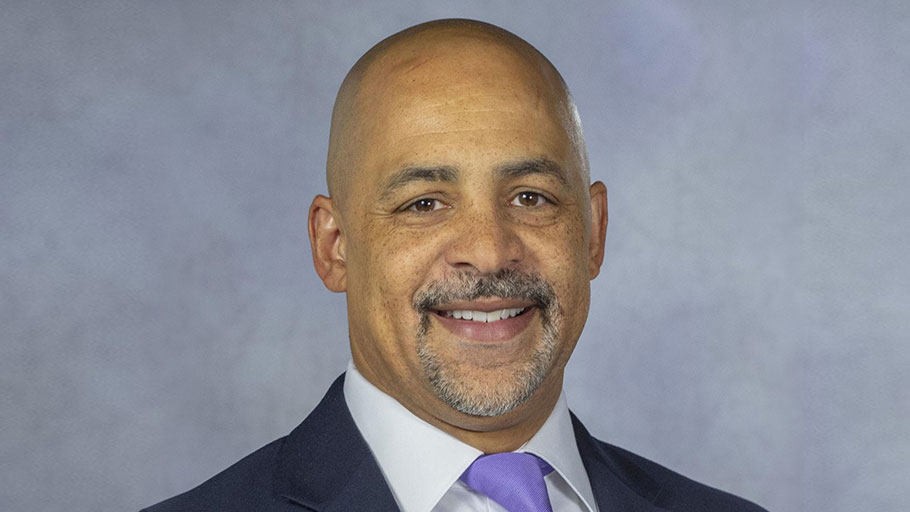 State Rep. Chris Rabb wants the state to pay reparations to people who are wrongfully sent to prison.

In a memo seeking co-sponsors for his proposal, Rabb, D-Philadelphia, notes that Pennsylvania is one of 15 states without a law mandating compensation for innocent people for the years they lose behind bars.

“Without a state compensation law, the only option for exonerees to obtain financial justice is to file a federal civil rights lawsuit — an option that is time-consuming, expensive, often traumatic, and rarely successful,” Rabb writes. “Taxpayers are ultimately left to pick up the tab for these lawsuits, which have cost Pennsylvanians over $29 million in civil awards.”

Under Rabb’s bill, which makes no mention of how it will be financed, “Those who can demonstrate proof of their innocence will be eligible for $65,000 per year spent in incarceration, in addition to much-needed social services that would help them rejoin their communities.”

The laws for compensation can differ dramatically from state to state, according to the Innocence Project, which works to free those wrongly sent to prison.

For example, “under New York law, there are insufficient social services and a lack of immediate subsistence funds, while in New Jersey … wrongfully convicted people who have pleaded guilty to a crime are ineligible for compensation,” the group writes on its website.

Once they’re released from prison, the Innocence Project says wrongfully convicted people should receive “monetary compensation at a fixed rate for each year served in prison; the immediate provision of subsistence funds; and access to critical services such as housing, food, psychological counseling, medical/dental care, job skills training, education, and other relevant assistance needed to foster the successful rebuilding of their lives.”

In his co-sponsor memo, Rabb says his bill is “a critical step toward restoring the lives of the wrongfully convicted as best we can.”

This isn’t the first time around the block for Rabb on matters of compensation. Last September, Rabb dropped a bill offering reparations to Pennsylvania’s Black residents for both slavery and the centuries of institutional racism it engendered.

He’s also the co-sponsor of a bill, with GOP Rep. Frank Ryan, of Lebanon County, that would abolish Pennsylvania’s antiquated death penalty law.

This article was originally published by The Philadelphia Tribune.

‘This was supposed to be reparations’ Why is LA’s cannabis industry devastating black entrepreneurs?

‘This was supposed to be reparations’ Why is LA’s cannabis industry devastating black entrepreneurs?
We Need Your Support — Donate, Share, Sign-Up Ways to Support