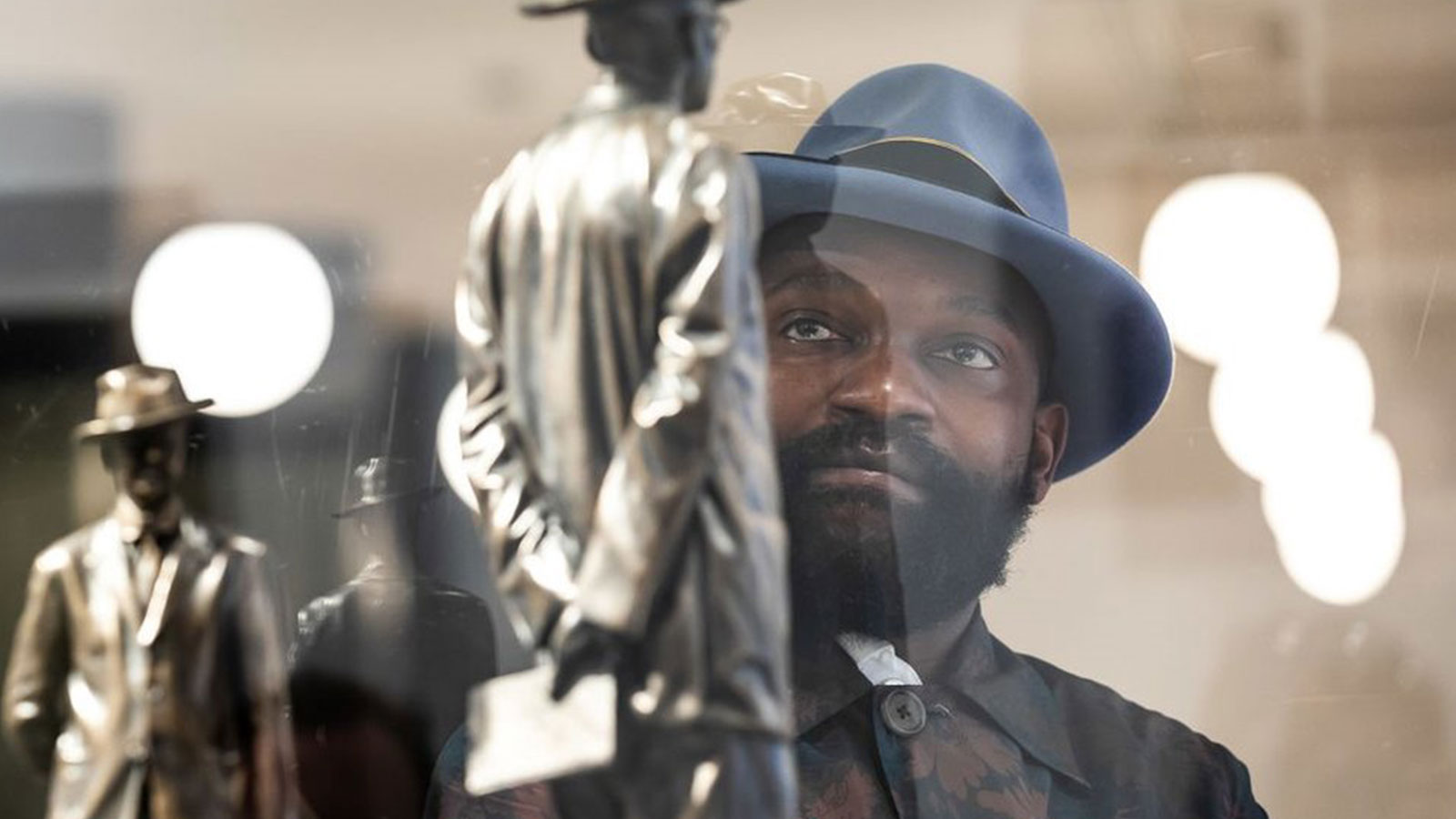 A new statue has been unveiled in central London’s historic Trafalgar Square.

But this time, it is not a monument to one of the UK’s war heroes or kings. Instead it will be a larger-than-life statue of Malawian Baptist preacher and pan-Africanist John Chilembwe, who fought against British colonial rule.

The sculpture, named Antelope, will be the square’s newest Fourth Plinth – which is regarded as one of the world’s most famous public art commissions.

Since 2003, the Fourth Plinth has been showcasing different pieces of artwork every two years. While it was originally intended to display a statue of King William IV, it remained empty due to insufficient funds and now exhibits temporary art, selected through public consultation and the commissioning group.

Chilembwe’s five-metre statue will mark the first of an African in Trafalgar Square.

Cast in bronze, Antelope restages a famous photograph taken in 1914 of Chilembwe standing next to British missionary John Chorley, outside his church in Mbombwe village in southern Malawi.

In the picture, Chilembwe is wearing a wide-brimmed hat, despite an unwritten rule that Africans should not wear hats in front of white people. 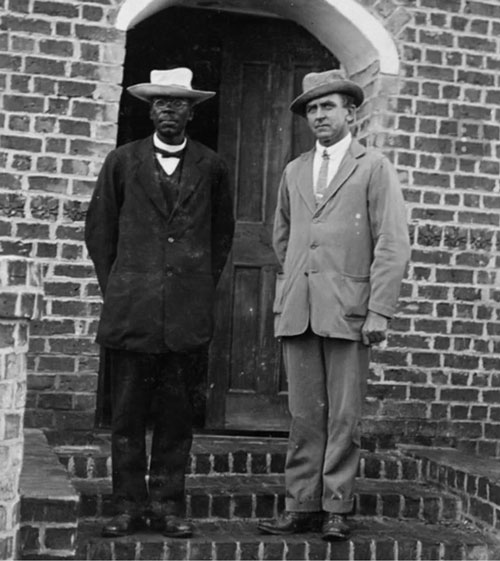 While the two stand together in the photo, when it comes to the statue the sculptor has added a twist that means that the image of the Malawian catches people’s eye.

Malawian-born artist Samson Kambalu designed the piece to make Chilembwe much larger than Chorley. His statue stands at five metres towering over that of Chorley’s.

“By increasing his scale, the artist elevates Chilembwe and his story, revealing the hidden narratives of underrepresented peoples in the history of the British Empire in Africa, and beyond,” says the Mayor of London’s website.

Although the monument takes centre stage in London, Chilembwe remains an unknown figure to many.

“Many people may not know who John Chilembwe is. And that is the whole point,” says Kambalu, an associate professor of fine art at the University of Oxford in England.

Chilembwe is widely acknowledged as one of the first Africans to fight against colonial injustices in the 20th Century, staging an uprising against the British in Malawi (formerly Nyasaland) in 1915.

Although the uprising was short-lived, his actions reverberated across the continent and beyond.

Chilembwe is considered to have influenced several figures of black liberation, including Jamaican political activist Marcus Garvey, and John Langalibalele Dube, the founding president of what went on to become the African National Congress (ANC) in South Africa. 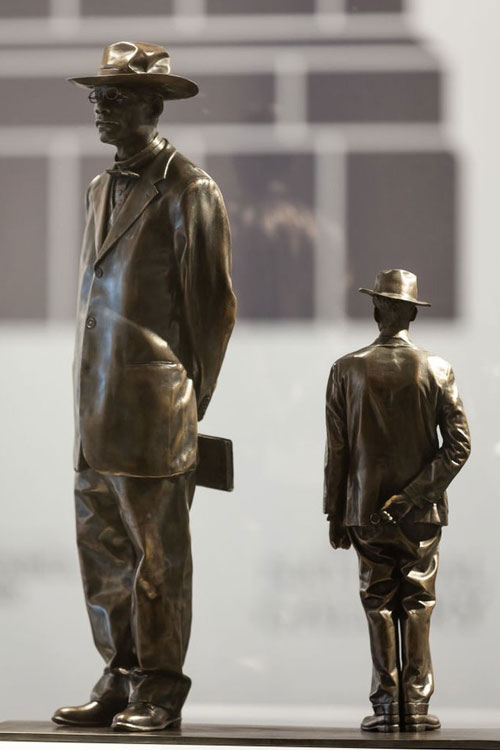 Chilembwe was born in the early 1870s, and grew up in southern Malawi’s Chiradzulu District.

He was one of four children, with his father originating from the Yao people and his mother from the Mang’anja community.

Growing up in Chiradzulu, Chilembwe was heavily influenced by Scottish missionaries who went to Malawi following in the footsteps of explorer David Livingstone.

It was here that Chilembwe first met a radical missionary, Joseph Booth, whose famous dictum was “Africa for Africans”.

Chilembwe became one of Booth’s early protégés, and the two eventually travelled to the US, where he studied theology in Virginia.

During his time in the US, Chilembwe witnessed the struggles of African Americans during the reconstruction period after the abolition of slavery.

Several years later, he left the US emboldened to tackle the colonial injustices he saw in his own country.

Once back in Malawi, an ordained Chilembwe worked to establish a mission in Chiradzulu.

He built a brick church, several schools, and planted crops of cotton, tea and coffee, with financial backing from the US.

He returned to find fast-growing resistance against the British regime, derived from new laws which pushed Malawians off their land, while many were also forced to work on white-owned plantations under poor conditions.

Chilembwe had further grievances with the colonialists after the outbreak of World War One, where Malawian soldiers were taken to fight against the German army in what is now Tanzania.

Publicising his discontent, he wrote a letter to the only newspaper in circulation at the time. It is thought that shortly after his letter he began planning his rebellion, which began in January 1915.

However, Chilembwe’s attempt to attack white settlers was quickly foiled and British forces raised the alarm early on.

His uprising claimed only a few casualties, and the British army put out a reward for Chilembwe and his supporters.

A few days later, he was shot dead by African soldiers while trying to cross into what is now Mozambique.

Although his rebellion was unsuccessful, historians say that Chilembwe’s attempt created the groundwork for Africa’s independence movements. Malawi became independent in 1964.

Today, Chilembwe’s legacy can be seen across Malawi. Several roads have been named after him, while his photo appears on the country’s currency, the kwacha, as well as stamps. 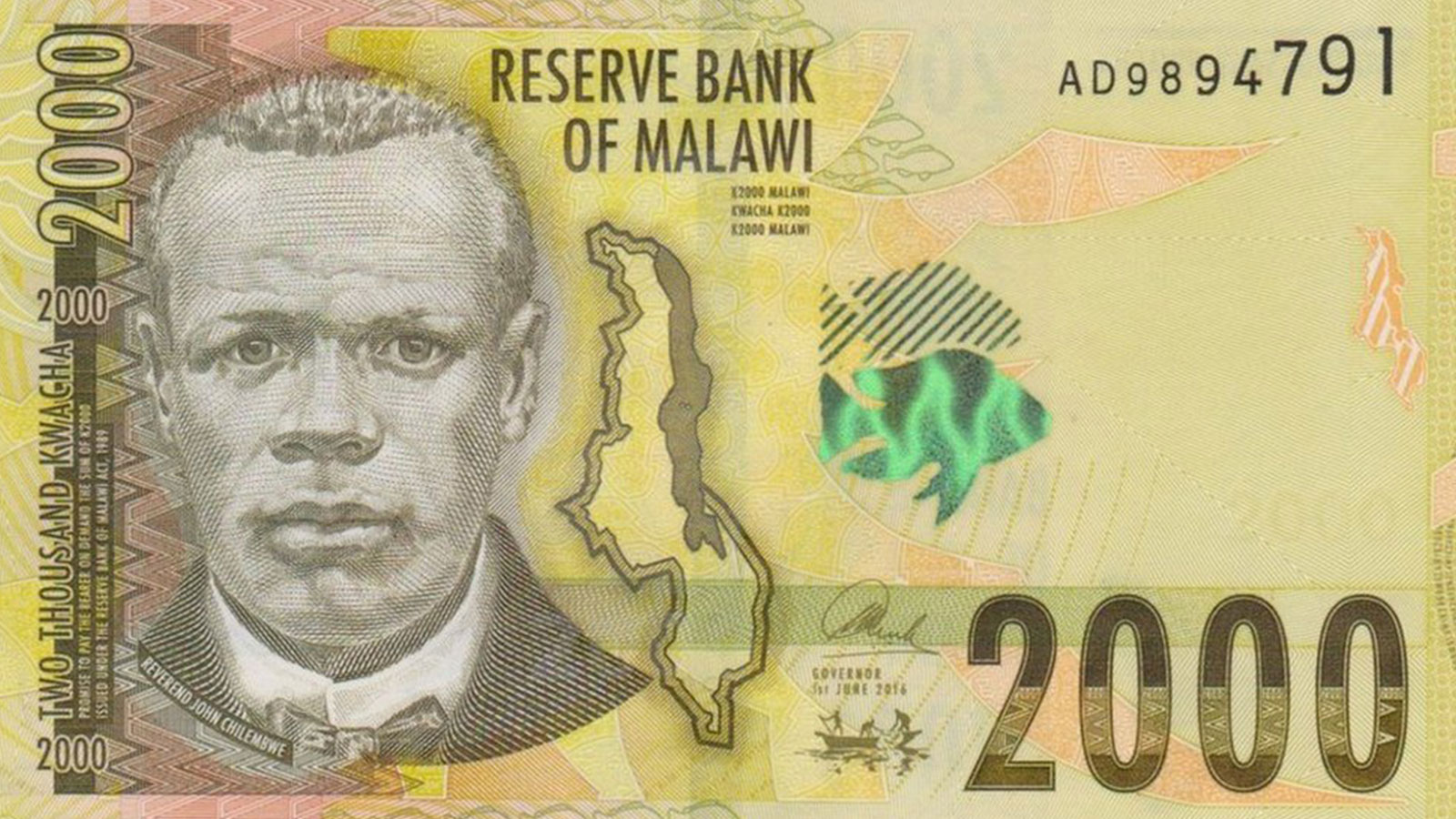 John Chilembwe Day is also celebrated every year on 15 January.

However, historians say there is an ongoing debate about his relevance.

“Every year on Chilembwe Day, the newspapers and online publications will write essays to debate his legacy,” says Malawian historian Muti Michael Phoya.

“While most agree that he is very important in Malawi’s history, some say he staged his uprising too early,” continued Mr Phoya. “But Kambalu’s sculpture may rekindle this dialogue and we may see renewed interest in his story.”

Kambalu agrees saying he hopes the statue “will start a conversation in Britain that is still coming to reckoning with their colonial past.

“The sculpture brings to light the forgotten histories of the empire, and society is looking for that recognition.”