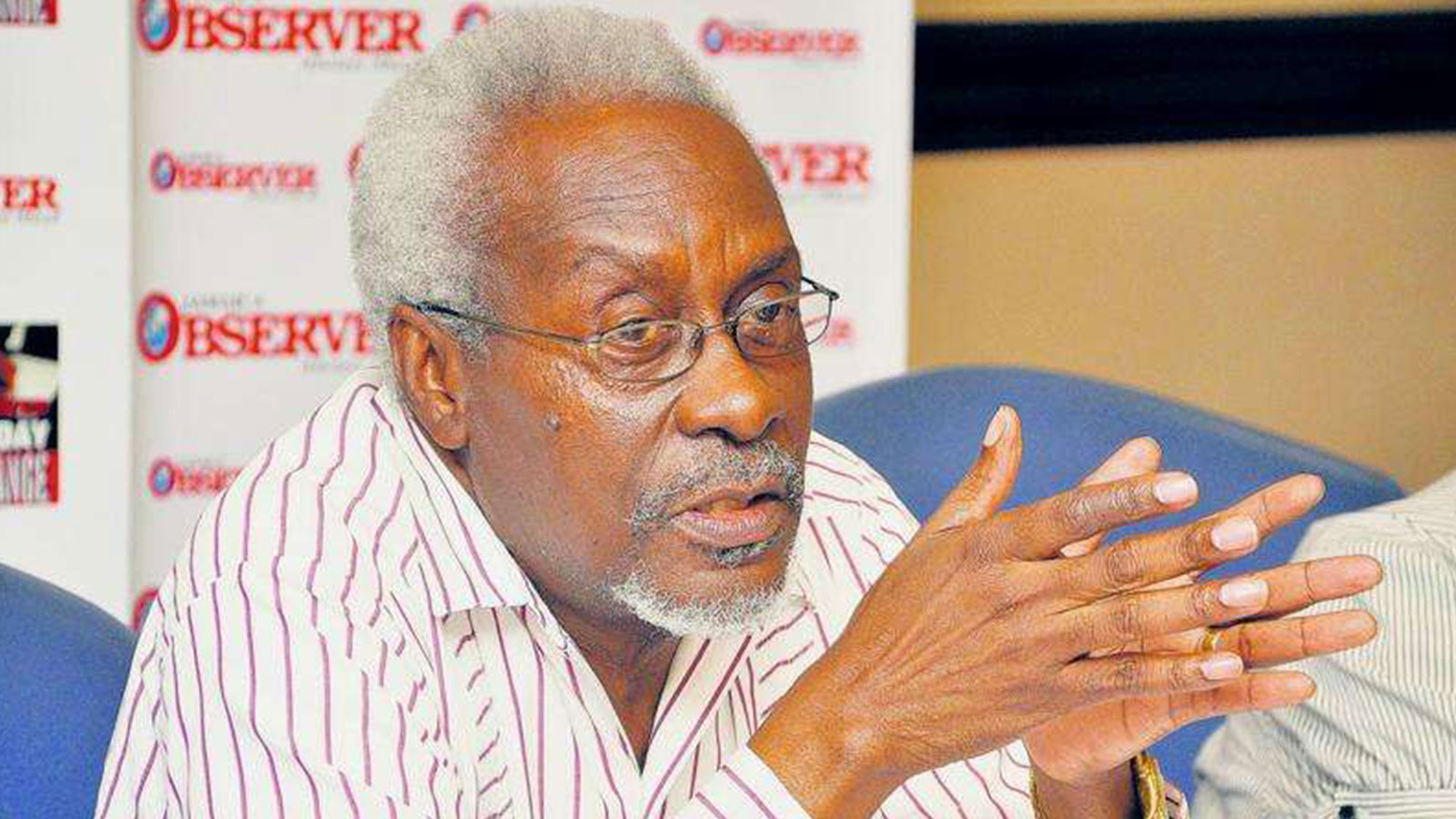 PATTERSON… the defence of the right to self-determination and the sanctity of national sovereignty without interference, which we have consistently waged for decades, are principles that are eternal.

Statesman-in-Residence at The University of the West Indies (UWI), Mona-based P J Patterson Centre for Africa-Caribbean Advocacy, former Prime Minister P J Patterson, has issued a strong defence of countries’ right to sovereignty and peaceful coexistence with their neighbours amid escalating war in eastern Europe and conflicts between ethnic and political groups in other parts of the world. Without naming any particular actors or any of these stand-offs, he said Caribbean and African countries had, for many decades, fought to defend these principles.

“The defence of the right to self-determination and the sanctity of national sovereignty without interference, which we have consistently waged for decades, are principles that are eternal. They were correct in the past and remain right and relevant now in every part of the globe. We remain convinced that those who defy and disregard these sacred tenets of human dignity, decency, and coexistence will forever find themselves on the wrong side of history,” Patterson said last Wednesday as he accepted a donation of major historical texts from Professor Franklin Knight, noted Caribbean historian and professor emeritus of history at Johns Hopkins University in the United States and former director of the American university’s Centre for Africana Studies.

The announcement of the donation was one of the Patterson Centre’s activities to mark Africa Day, which is celebrated worldwide on May 25 in recognition of the achievements of the countries and people of the continent, and in memory of the anti-colonial and anti-apartheid struggles for Africa’s freedom.

The gift of publications for the centre’s library included the seven-volume UNESCO General History of Africa, six volumes of The Dictionary of Caribbean, African and Latin American Biography, and the six-volume Encyclopedia of African American Culture and History. Ambassador Richard Bernal, research fellow at the centre, said the library would be accessible to students and researchers.

Knight, who spoke at the event via Zoom, said he was honoured to be associated with the centre and its work. He encouraged the expansion of the collection of books and other materials for the library through appeals to graduates of The UWI and publishers. He also suggested the creation of an endowment fund to finance work for the digitisation of the library’s collection and host talks and seminars by scholars and leaders from Africa and the Caribbean.

“Access to information is a vital part of the advocacy to which the centre is committed. It is our firm belief that the democratisation of information can be a powerful impulse and catalyst for social and economic development,” Patterson said as he explained the role of the library in the work of the centre that was launched in June 2020.

He added that Professor Knight is a member of the Patterson Centre’s network of distinguished scholars and that the centre is encouraging more reading and research on Africa, the Caribbean, and the global African and Caribbean diaspora. As part of its work programme, he noted, the Patterson Centre’s website (www.cafricara.com) will carry links to various valuable sources of information on Africa and the Caribbean.

“An important part of our mission is to become a repository of knowledge about the Caribbean and Africa and about the technical processes and commitments required to advance the sustainable development of our countries and people. We are engaging the full range of academics and pertinent research at The UWI and elsewhere in the production of a strategic framework for Africa-Caribbean co-operation and development action,” Patterson said.