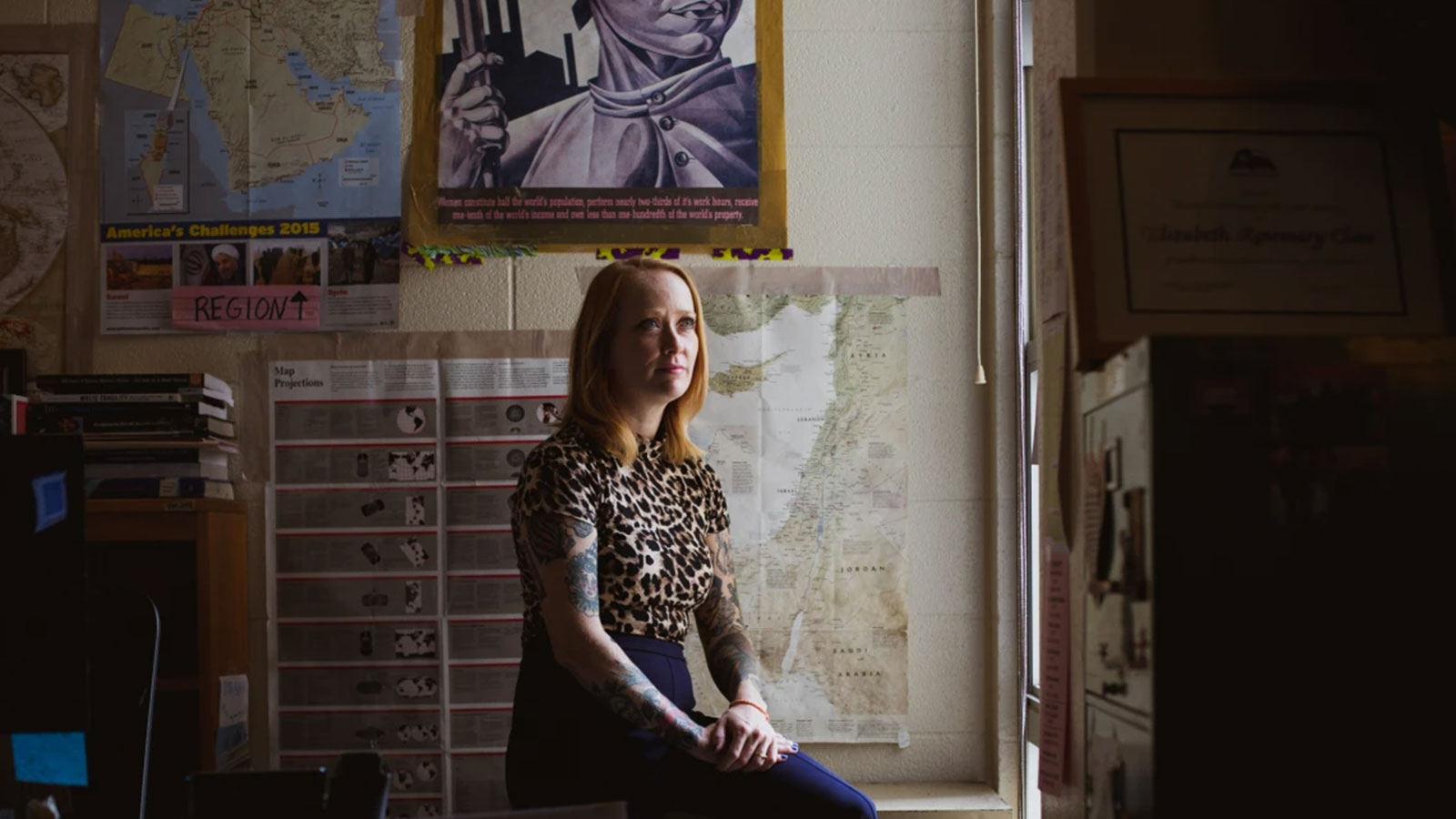 You Are Here: Home » Blog » Editors' Choice » Laws restricting lessons on racism are making it hard for teachers to discuss the massacre in Buffalo

In Texas, a teacher told her students she was required by law to provide them with multiple perspectives on the racist conspiracy theory that allegedly motivated the deadly attack.

Close told her students that under the law, one of several recently implemented across the country that limit the ways teachers can discuss racism and current events, she was obligated to inform them that there’s more than one way to view Saturday’s mass shooting.

On one hand, she explained that authorities are investigating the killings as a racially motivated hate crime carried out by an 18-year-old who reportedly wrote of his belief in a conspiracy theory that white Americans are being “replaced” by people of color through immigration, interracial marriage and integration.

“But I’m also supposed to tell you that that’s just one perspective,” Close recalled telling her students. “Another perspective is that this young man was out defending the world — or his kind — from being taken over.”

Close waited for her comment to fully register with her students, then added: “If you guys want to know why I’m thinking about quitting at the end of the year, it’s because of these types of policies — the fact that I have to have this conversation with you.”

Close said she was being intentionally provocative, trying to shock students into thinking critically about the Buffalo shooting as well as the Texas law. But she was also venting a frustration shared by many social studies teachers nationwide.

“I think we’re all just tired,” she said. 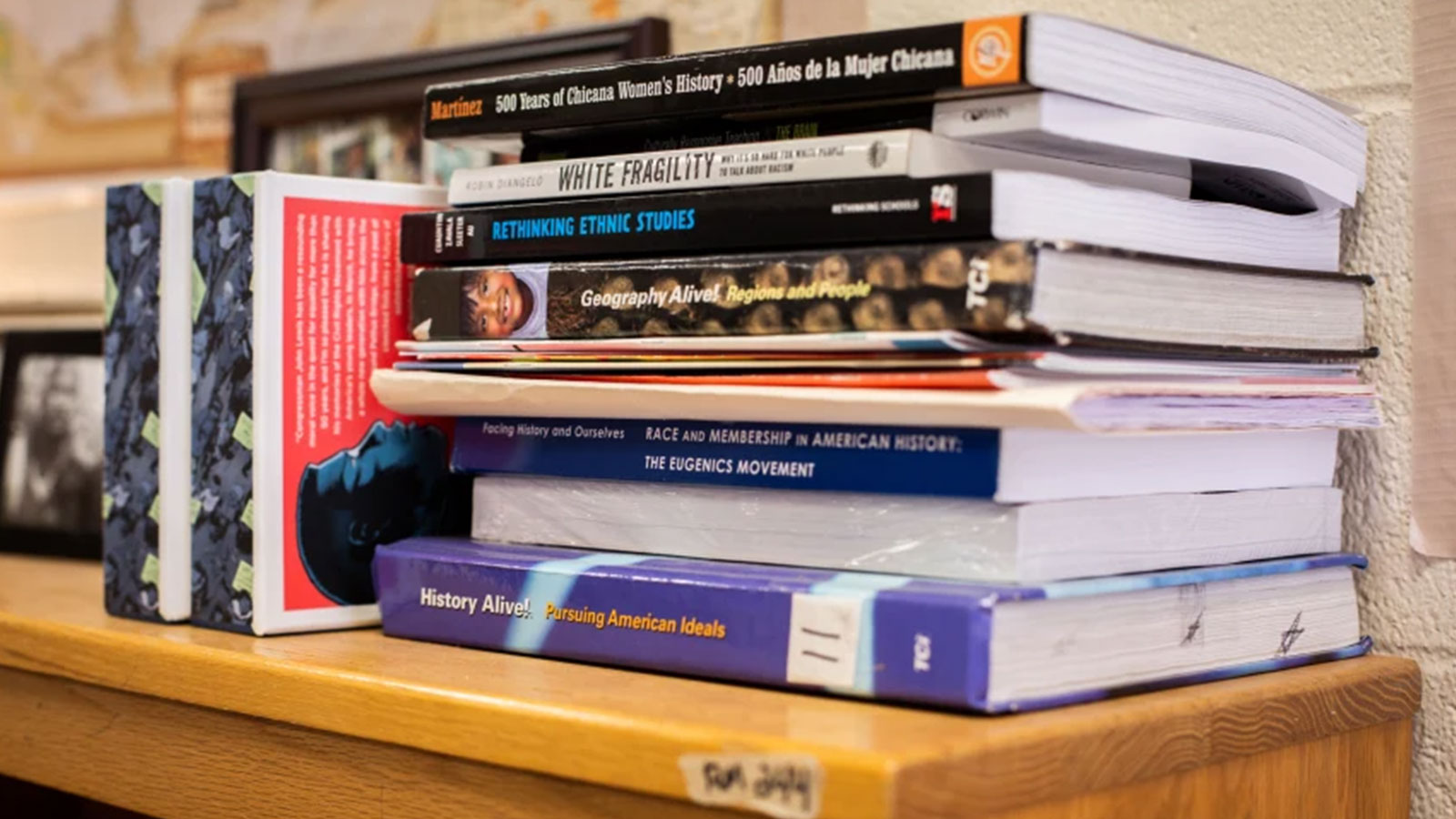 This week, educators are once again grappling with how to discuss a mass shooting that appears to have been motivated by bigotry, just as they did in 2019 after a shooting rampage targeting Mexicans at a Walmart in El Paso, Texas; in 2018 after a massacre at a synagogue in Pittsburgh; and in 2015 after a white gunman killed Black parishioners at a church in Charleston, South Carolina.

This time, however, teachers and education experts say these already difficult classroom conversations are being complicated or suppressed under a wave of state laws and school board policies that restrict the ways educators discuss racism. Fearing for their jobs, teachers in some communities are avoiding the conversation altogether, said Anton Schulzki, a high school social studies teacher in Colorado Springs and president of the National Council for the Social Studies.

“If a student brings up Buffalo, the teacher will simply say, ‘Sorry, I can’t talk about that,’ or ‘We’re not allowed to talk about that,’” said Schulzki, noting that educators have been disciplined or fired after discussing racism, sexuality and politics with students. “And ultimately what that does, unfortunately, is we’re actually depriving our students of an important discussion.”

Educators took to social media and wrote essays debating how to talk about the Buffalo shooting. A math teacher in Atlanta wrote of being afraid to answer when his students brought it up. Responding to a tweet about how teachers should discuss the shooting, an educator in east Texas wrote, “Legally, I can’t touch it.”

NBC News sent messages to the Republican authors of four state laws that limit classroom discussions on race, including state Sen. Bryan Hughes in Texas. Hughes and two of the other bill authors didn’t respond.

State Sen. John Schickel, the primary sponsor of a Kentucky law that restricts the ways teachers discuss racism and “controversial” subjects, said he thinks it’s good that teachers are spending less time talking about current events, which he said students could learn about on their own by reading newspapers or watching TV.

“Our educational system I believe should be teaching reading, writing and arithmetic and factual history, and stay out of politics,” Schickel said. 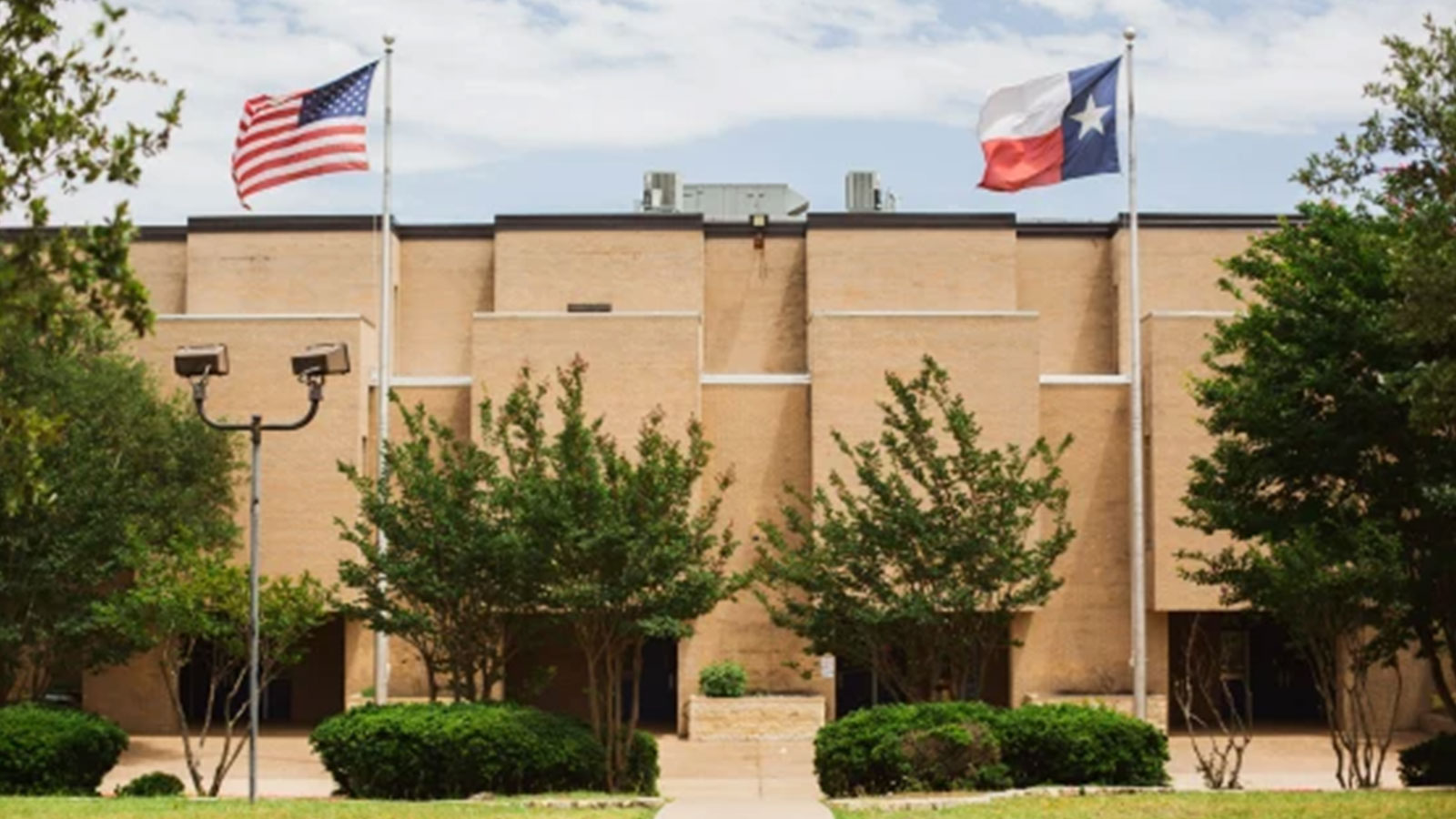 Elizabeth Close is deciding whether to continue teaching in Texas. Credit: Liz Moskowitz for NBC News

A spokesman for the Texas Education Agency, which is responsible for enforcing state education policy, did not respond to a message requesting a comment.

Chloe Latham Sikes, the deputy director of policy for the Intercultural Development Research Association, an education nonprofit based in San Antonio, said Texas education officials have not published clear guidance on how teachers should interpret the state’s so called anti-critical race theory law.

“Because of that confusion, we’ve heard from a lot of teachers who are steering clear of any conversations dealing with racism and gender inclusivity and these issues that are incredibly pertinent and relevant to students’ lives,” Sikes said.

Education experts describe social studies and history courses as a potential antidote to the types of extremist ideologies that appear to have motivated the suspect in Buffalo, providing students with historical context about the legacy of racism in America and media literacy skills that could help prevent them from being radicalized online.

Authorities say the suspect in Buffalo wrote extensively about his belief in the racist “great replacement” conspiracy theory, which falsely claims white people are being replaced in America as part of an elaborate Jewish plot.

The challenge for teachers who want to discuss that subject, said Ryan Crowley, a professor of social studies education at the University of Kentucky, is that aspects of replacement theory have been embraced in recent years by mainstream Republican leaders and conservative commentators, making the once-fringe theory into a widely debated issue. Crowley cited a recent poll that found a third of adults believe an effort is underway to replace U.S.-born voters with immigrants.