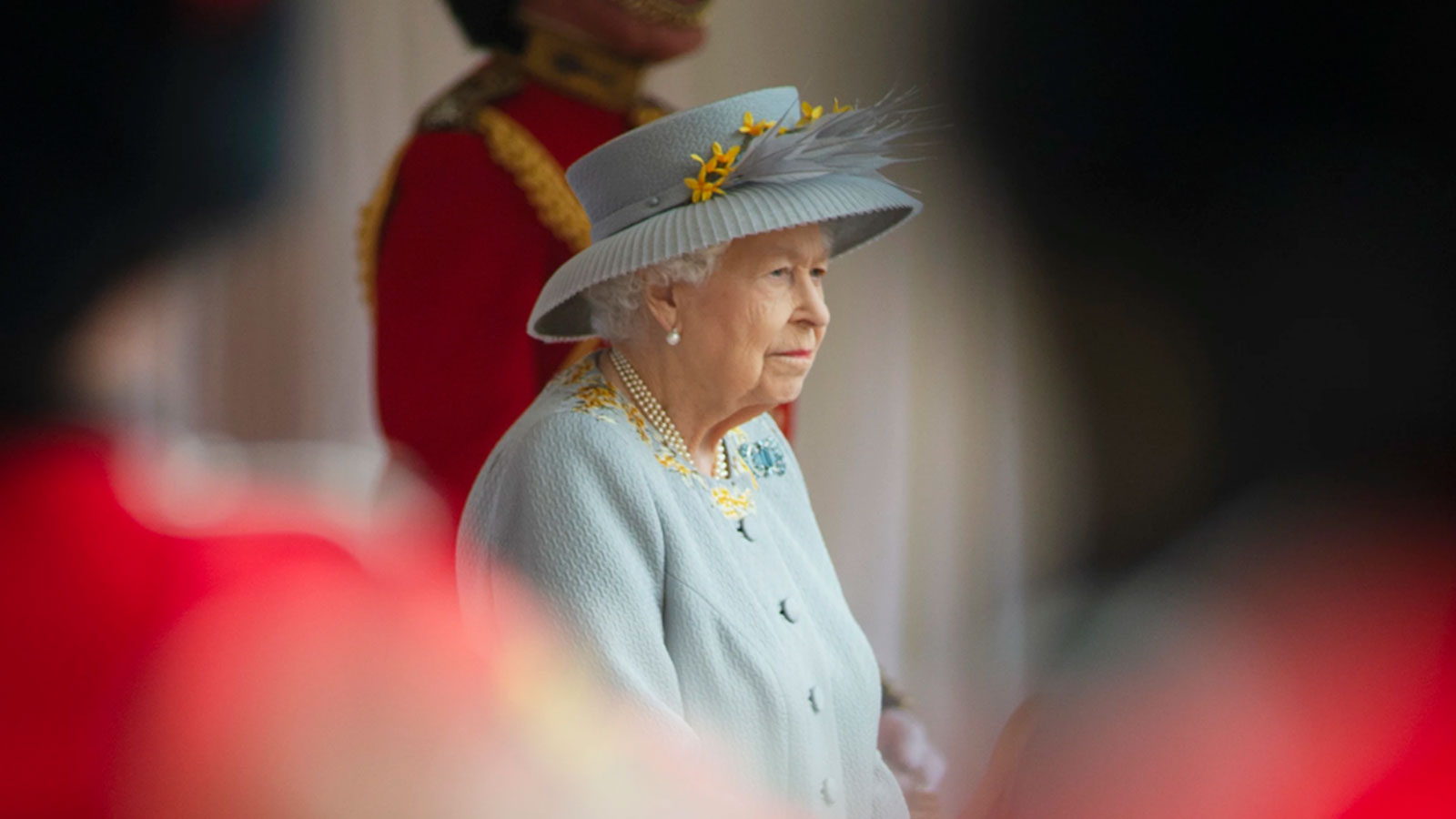 Kenneth Olisa, the first Black lord-lieutenant of London, told Britain’s Channel 4 that race had become a “hot conversation topic” among the royal family.

From the soccer pitch to Buckingham Palace, the racial reckoning that occurred in the wake of George Floyd’s death has been felt across Britain.

Amid social media abuse of sporting stars and bombshell interviews with Oprah Winfrey, Queen Elizabeth II has remained largely silent on the issue that has engulfed the country — and her family.

But now a senior palace aide has said the Queen and other royals support the Black Lives Matter movement.

Kenneth Olisa, the first Black lord-lieutenant of London, told Britain’s Channel 4 that race had become a “hot conversation topic” among the royal family, especially in the aftermath of Floyd’s death.

“The question is what more can we do to bind society to remove these barriers. They [The royals] care passionately about making this one nation bound by the same values,” said Olisa, in an interview which aired on Friday.

In a preview clip released ahead of the full interview, Olisa was asked whether the royal family support BLM. “The answer is easily yes.” he said.

A Buckingham Palace spokesperson told NBC News they have nothing to add to the comments.

Olisa’s remarks come five months after Prince Harry and Meghan, the Duchess of Sussex, suggested race was at the heart of their royal feud.

The couple told Oprah that a royal insider had expressed “concerns” about how dark the skin of their children might be. They declined to name the individual, but Winfrey later said that Harry had made clear it was neither the queen, his grandmother, nor her husband, Prince Philip.

Buckingham Palace issued a statement at the time addressing the interview and said the family were “saddened” to learn the extent of the challenges faced by the couple.

“The issues raised, particularly that of race, are concerning,” the statement said, adding that the family would address them privately.

NBC News has reached out to a spokesperson for the Sussexes for comment.

The saga tapped into a debate that has continued to roil the U.K. in the months since, with support for Black Lives Matter at times becoming a dividing point in the country’s culture wars.

With that in mind, not everyone welcomed Friday’s royal intervention.

Momodou Taal, the host of the “The Malcolm Effect”podcast, which spotlights race and identity, told NBC News that it was clearly a response to the accusations leveled at the family by Meghan and Harry.

“It’s no surprise that the family has charges of racism against them. It’s the vestige of a brutal British empire that hasn’t truly ever acknowledged its role in perpetuating racism around the world,” Taal said. “As much damage control as they’re tried to do since, for me and many people, we still view the family in the lens that was leveled at them by Harry and Meghan.”

Taal said that ever since Floyd’s death, there’s been an attempt to “modernize” the image of the family

“They (the family) don’t represent modern Britain,” he said, “They represent what Britain was at the height of colonization, and that image will forever be attached to them.”

Nigel Farage, the former Brexit leader and now host of a show on a right-wing TV station, criticized Olisa for “making political statements on behalf of the Queen.”

“BLM is dividing us, not uniting us, and is intended to do so,” he wrote.

Prime Minister Boris Johnson was accused of stoking division on the issue when he initially declined to condemn fans who booed England soccer players for taking the knee before matches ahead of the Euro 2020 tournament this summer.

Members of his ruling Conservative Party said they would boycott games over the protest and what they saw as the “sinister motives” of Black Lives Matter.

Asked Friday whether Johnson shared the queen’s support for BLM, a spokesperson declined to answer directly.

“He has always supported the right of people to protest and make their feelings known about injustices,” the spokesperson said, according to British media.