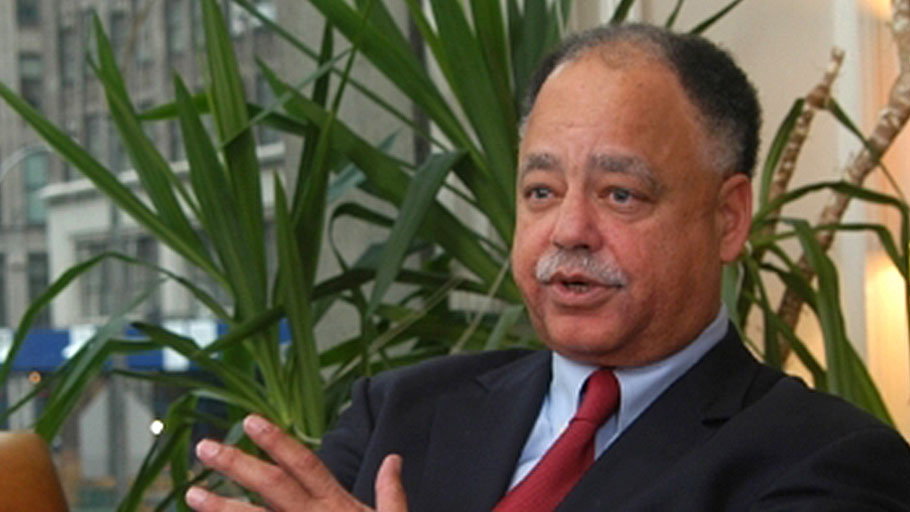 De Blasio kicked off his first term as mayor with a plan to expand the city’s stock of both affordable and market housing, largely through rezonings to allow denser residential development. Now, halfway through de Blasio’s second and last term, only six residential neighborhood rezonings have been completed, and one of those has been blocked at least temporarily by a judge.

The city has also announced rezoning studies for five other neighborhoods, but only one of those is moving forward today – Gowanus in Brooklyn. The others have stalled or been abandoned or been effectively blocked when opponents won over the local City Council member.

Groups in low-income neighborhoods of color have opposed rezonings in their communities on the grounds that they don’t adequately redress past disinvestment; that they don’t include enough deeply affordable housing; and above all, that they could lead to displacement of low-income residents who are already straining to pay their rents.

These are all very reasonable objections. Neighborhoods like Jerome Avenue and East New York have enormous backlogs of disinvestment in parks, schools, and other amenities. Further, most of the new affordable housing that would come from these rezonings would still be too expensive for the neighborhood residents with serious rent burdens, despite the progress the city has made since the Bloomberg days. And although the displacement risks from rezoning are difficult to predict, residents are right to be cautious without stronger (and more expensive) protections than the city has been willing to offer so far.

Groups in richer, whiter neighborhoods, on the other hand, point to less urgent issues, like historical context, building height, and traffic. These concerns are not necessarily invalid, but if they were applied generally, they would bar virtually any proposal that could increase the housing supply. And they can often serve as a smokescreen for efforts to shore up property values to keep out potential low-income neighbors.

What’s worse, the city’s approach to rezoning so far has placed too much of the pressure on the most vulnerable places. Of the eleven areas proposed for residential rezonings, three have poverty rates close to the citywide average of 21 percent and seven have poverty rates well above average. Only Gowanus has a lower-than-average poverty rate, and it is a mostly industrial area being converted to residential use.

It is hardly surprising that groups in poor neighborhoods would respond skeptically when they are being given treatment that is almost never visited on rich ones. They deserve our support if they choose not to support a rezoning until the city increases resources for improved amenities or deeply affordable housing – or if they refuse to cooperate in rezoning process even with increased resources, simply on the grounds that the whole process is not being conducted with low-income neighborhoods’ best interests at heart.

But all this flows from the fact that the city’s low-income black and brown neighborhoods have not been fairly treated in the past and have few other avenues to affect housing development policy or other city investment decisions. It is a different story with rich neighborhoods. Naturally the city should work with groups in those places to find the best possible compromise between competing concerns for housing development, historical preservation, and so on. But the city has less reason to defer to their wishes. High-income places must allow the construction of their fair share of the city’s needed new housing, and that should include affordable housing to facilitate the economic and racial integration of those neighborhoods.

Quite a few advocacy groups, including the Community Service Society, have criticized the city for the skewed way it has chosen neighborhoods for rezoning. And now a few have begun to actively campaign to rezone specific high-income areas.

Open New York, the Housing Rights Initiative, and the Regional Plan Association have all called to convert a retail-oriented, commercial-only rezoning under discussion for Soho and Noho into a residential one that would trigger the city’s Mandatory Inclusionary Housing rule and thus lead to the development of affordable housing in a highly sought-after area. City Council Member Brad Lander has also championed the Gowanus proposal and worked to include affordable housing in it.

In the long run, the best way to achieve these housing production and integration goals is by changing the city’s planning process to include more citywide study, planning, and decision making in order to set priorities that neighborhood rezonings would have to fit into. But in the meantime, efforts to increase affordable housing in higher-income places like Soho/Noho deserve our support.

David R. Jones, Esq. is the President and CEO of the Community Service Society of New York (CSS).