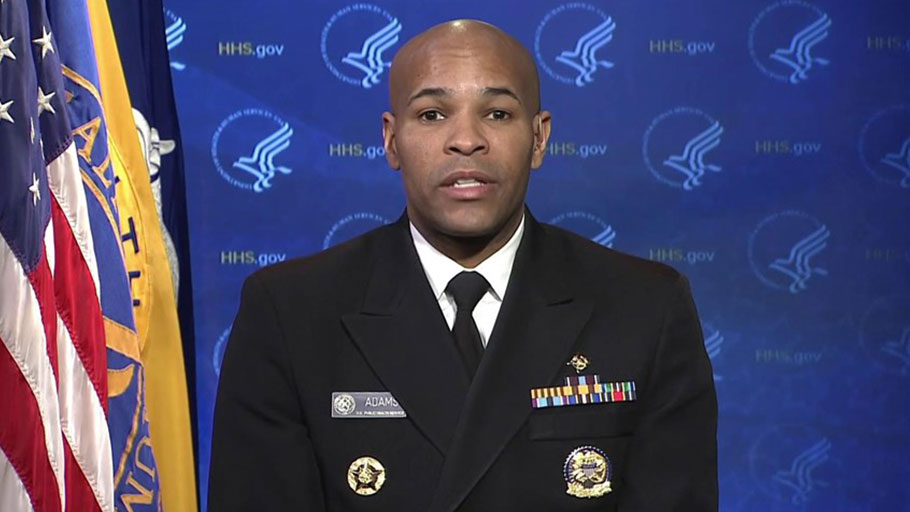 The disease is spreading, the surgeon general said, because many people are not following the guidance to stay at home.

Surgeon General Dr. Jerome Adams warned Monday that the coronavirus outbreak will worsen this week and said that people across the country are not taking the threat seriously enough.

“I want America to understand this week, it’s going to get bad,” Adams said in an interview on the “TODAY” show.

The disease is spreading, he said, because many people — especially young people — are not abiding by guidance to stay at home and practice social distancing.

“Right now, there are not enough people out there who are taking this seriously,” he said.

Adams said that young people are flocking to the beaches in California and people are still heading to the National Mall in Washington to view the cherry blossom trees that bloom each year. He warned that young people need to understand that they can contract COVID-19, the disease caused by the coronavirus, and they can be hospitalized and potentially die from it.

Asked about growing pressure for President Donald Trump to use the Defense Production Act to force companies to mass produce critical supplies, Adams suggested that it’s not necessary at this point.

“Here’s the thing that people don’t understand. You don’t need to compel someone to do something they are already doing,” he said, adding that they’re already working with companies like Honeywell and Hanes that are already producing large quantities of the items needed.

Dr. Jerome Adams, the U.S. surgeon general, tells TODAY that “we need to come together as a nation” to fight the coronavirus outbreak but “a lot of people think this can’t happen to them.” He urges Americans to stay at home despite an overnight tweet from President Trump saying “we cannot let the cure be worse than the problem,” saying we all need to act as if we already have the virus.