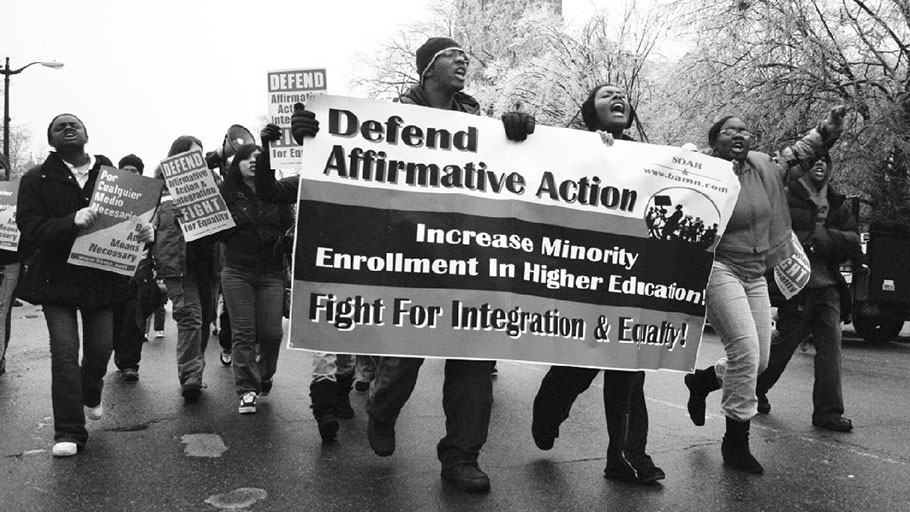 WASHINGTON, July 3 (Reuters) – The Trump administration plans to revoke guidelines that encourage considering race in the college admissions process as a way of promoting diversity, the Wall Street Journal reported on Tuesday.

The guidelines, put in place in the Obama administration in 2011 and 2016, put forth legal recommendations that Trump officials contend “mislead schools to believe that legal forms of affirmative action are simpler to achieve than the law allows,” the Journal reported, citing two people familiar with the plans.

Trump administration officials plan to argue the guidelines go beyond what the Supreme Court has decided on the issue.

The U.S. Supreme Court has ruled universities may use affirmative action to help minority applicants get into college. Conservatives have said such programs can hurt white people and Asian-Americans. 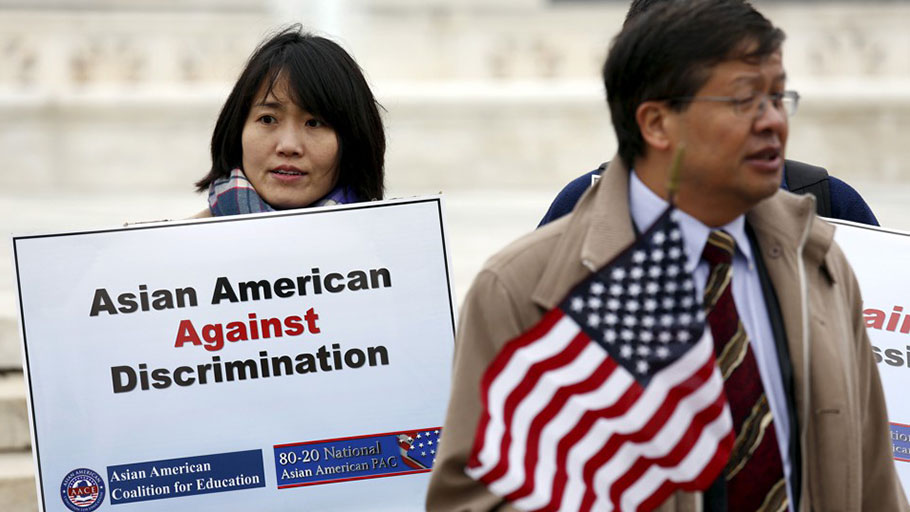 The Justice Department under Republican President Donald Trump has been investigating a complaint by more than 60 Asian-American organizations that say Harvard University’s policies are discriminatory because they limit the acceptance of Asian-Americans.

The Justice Department joined Students for Fair Admissions, the group behind the case, which has urged the disclosure of “powerful” evidence showing Cambridge, Massachusetts-based Harvard is violating Title VI of the landmark 1964 Civil Rights Act. Title VI prohibits discrimination on the basis of race, color, and national origin in programs and activities receiving federal financial assistance.

Harvard says its admissions policies comply with U.S. laws and that it has worked to increase financial aid to ensure economic, as well as racial, diversity in its classes.

Anurima Bhargava, who led civil rights enforcement at the Justice Department under Democratic President Barack Obama, told the Journal that the documents simply offered guidelines on how schools and colleges can use affirmative action legally.

“The law on this hasn’t changed, and the Supreme Court has twice ruled reaffirming the importance of diversity,” the newspaper quoted her as saying. “This is a purely political attack that benefits nobody.”

The White House did not immediately reply to a request for comment on the Journal report.