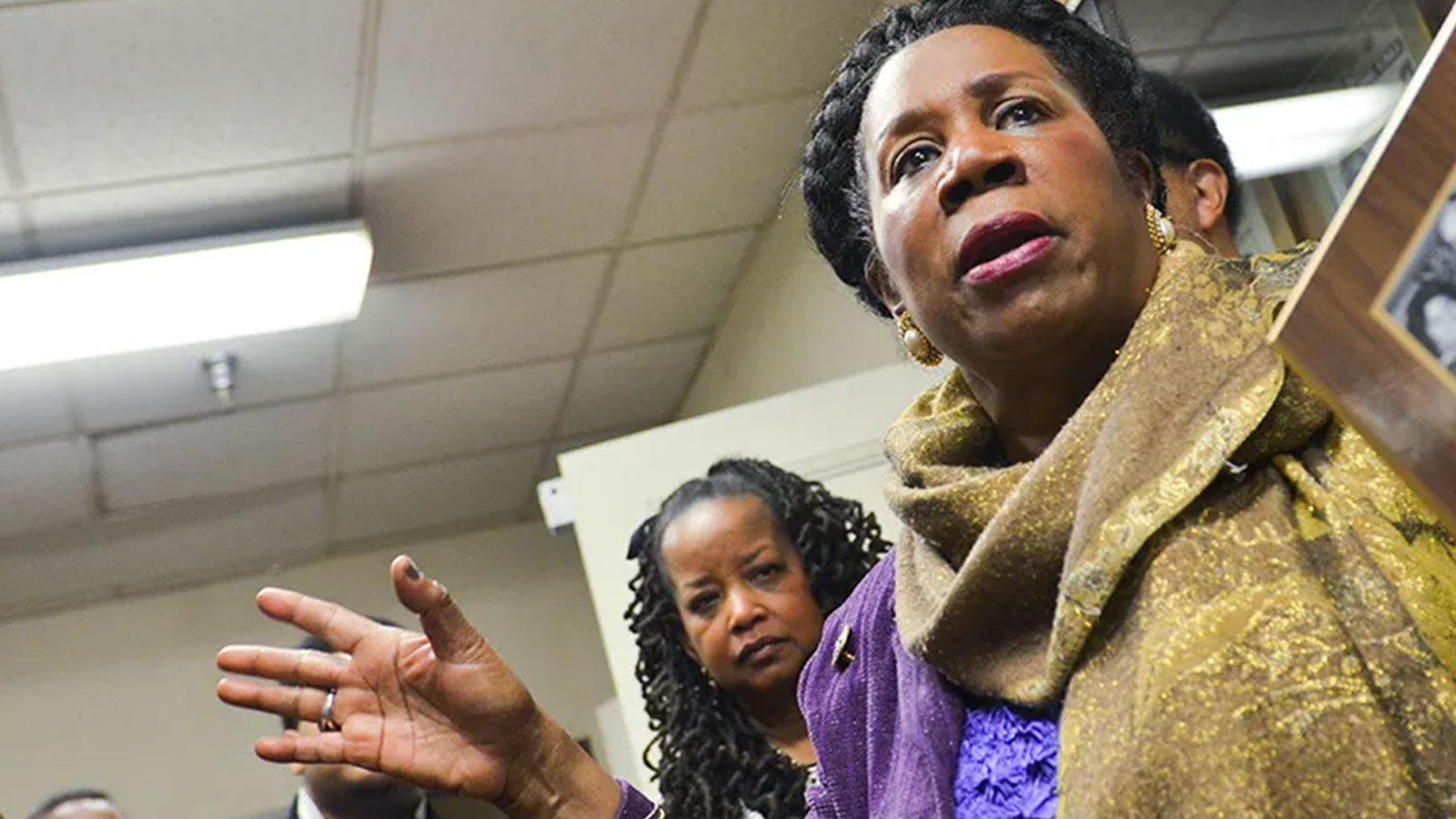 You Are Here: Home » Blog » Reparations » A call to action on Reparations by members of the Congressional Black Caucus

At a virtual press conference convened on Thursday, July 21, by the National African American Reparations Commission (NAARC), and moderated by Dr. Ron Daniels, Rep. Sheila Jackson Lee joined several elected officials in a call to action to President Biden, demanding that he create a commission to study reparations. “We are here for the truth,” the Texas representative declared, “reparations is about repair, repairing the damage that has been done, and the creation of the commission is part of that healing process.”

Leading a chorus of elected officials and civil rights activists, Congresswoman Jackson Lee has placed reparations high on her agenda and she has been an unrelenting advocate of HR 40, pushing a bill first sponsored by the late Rep. John Conyers of Michigan. “This is a call to action, and a time for President Biden to issue an executive order to create the commission.”

Rep. Barbara Lee (D-Calif) said, “The time is past due for an executive order to repair the damage of more than 250 years. Such an action by the president would be the legacy of the Biden administration.” She noted that California is actively engaged in a public process to establish a commission on reparations.

Congressman Jamaal Bowman, who represents New York’s 16th District, in voicing his unequivocal support for reparations offered a full history of its need, tracing the damage back to the international slave trade, Jim Crow, and mass incarceration. “And that is why a study of reparations is so important,” he said, noting the wide-ranging effects of oppression. “There are truth and reconciliation committees around the world, and we need one here.”

Kamm Howard, director of Reparations United, who two years ago successfully led the work to pass the City of Chicago Subcommittee on Reparations, placed reparations in a historical perspective, noting a need to begin a process of change. “It seems we are always giving and only receiving the worst” of American history. He had just returned from a trip to promote the message of reparations and the ongoing dialogue with the Catholic Church.

“We need a national reparations program,” said Joan Neal, deputy executive director & chief equity officer at NETWORK, which advocates for justice inspired by Catholic Sisters. “And such a program can help us find the soul of our nation. We need to take action now.”

In her closing comments, Jackson Lee said, “We need to keep the engine and energy going on the push for reparations. And in this push unity is our strength. People need to understand that they can do their own press conferences and round tables.”

To some degree, that advice has been fully anticipated by several cities, which have formed study commissions on reparations, including Evanston, Illinois, Providence, Rhode Island, and Asheville, North Carolina.