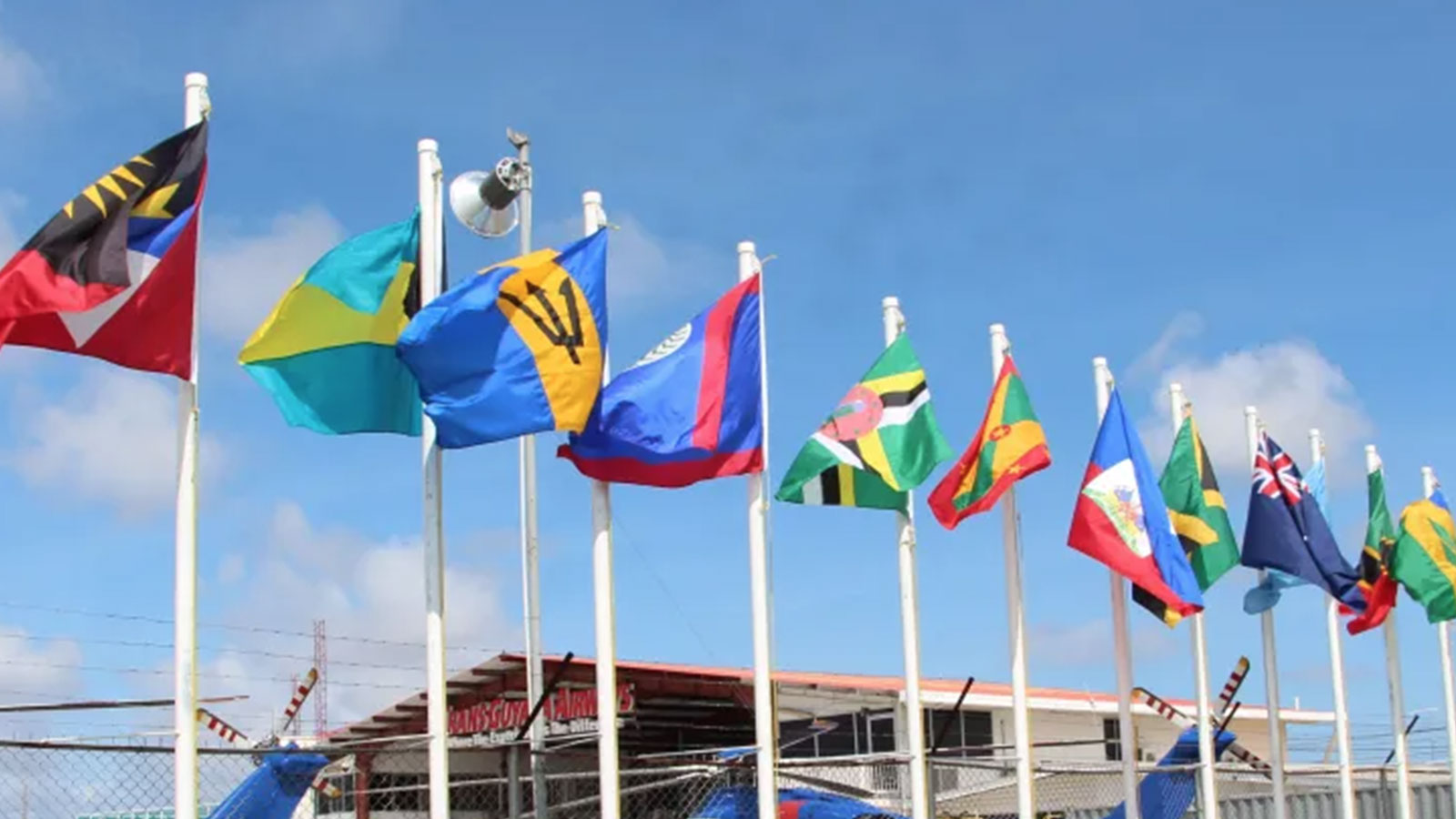 Has CARICOM reached its limits of regional integration? – Part 2

You Are Here: Home » Blog » Editors' Choice » Has CARICOM reached its limits of regional integration? – Part 2

In the first part of this commentary, the conclusion was reached that the great ideals, set out in the 1973 Treaty of Chaguaramas (the CARICOM Treaty) and its revision in 2001, remain unfulfilled. But does this reality mean that, as the CARICOM project reaches its 50th anniversary next July, it has reached the limits of regional integration?

The previous commentary showed that CARICOM expanded by adding new members (Suriname and Haiti), but it failed to deepen its integration arrangements, such that while it has been aspiring to become a Single Market and Economy (SME) since 2001, it still has not established a Customs Union let alone a Common Market.

The prevailing characteristic of CARICOM, apart from the agonizingly slow pace of institutionalizing the machinery for integration, has been the jealous retention of “sovereignty” by governments of the region. In other words, as the late, former prime minister of Barbados, Owen Arthur, put it disapprovingly: “[CARICOM] conceives of (itself) mainly as a community of sovereign states in which sovereignty is pooled but never ceded; with the nation-state being the locus of decision-making in respect of the implementation of regional commitments”.

However, it should not be believed that political leaders are the only persons who cling to sovereignty (in other words, keeping all decision-making at the national level). Over the years, keen to maintain control over what they consider to be their own turf, bureaucrats have also caused decisions to be delayed, deferred or made impossible to implement. The pull of local control remains greater than the push toward regional authority.

The worst example of failure to operationalize fully a regional institution that CARICOM governments, themselves, established is the Caribbean Court of Justice (CCJ). Upon its establishment, the CCJ was to become the final appellate Court for all civil and criminal matters, replacing the British (and colonial) Privy Council. Epitomizing the inexplicable dissonance that surrounds the attitude to the CCJ is that its headquarters is located in Trinidad and Tobago, a country that has been independent since 1962, and that has long severed the Queen as its head of state in favour of becoming a Republic with a native president. Yet Trinidad and Tobago’s final appellate Court remains the British Privy Council because of internal politics.

Only four CARICOM countries – Barbados, Belize, Dominica and Guyana – recognize the CCJ as their final Court of Appeal. Despite the celebration of independence and sovereignty, Caribbean politicians (on all sides) by their failure to explain the merits of the CCJ to their people – or by their deliberate misleading of them – sustain a contradiction.

In part, this situation continues because the “nation-state” in CARICOM has not collapsed, supported, as it is, by official development assistance from members of the international community; by international lenders who profit from loans to needy governments; and by investors whose business models are based on over-generous tax concessions by the state, motivated by competition between CARICOM states, especially in the tourism industry.

Additionally, no CARICOM country has had to bear the full burden of national security that would come from the establishment of the military apparatus necessary to protect its borders and its sovereignty. There has been little or no need for an air force, battleships, armies or considerable armaments. Up until Russia invaded Ukraine, the borders, territorial integrity and sovereignty of individual CARICOM countries, were protected by an international order and a UN Security Council that seemed to insure protection against military aggression. Despite Russia’s action, CARICOM countries have not discussed their collective defence. Instead, they have repeated their desire for the Caribbean to be a “zone of peace”, expecting external actors to respect it, knowing fully well that the cost of defending themselves militarily is far beyond each of their means.

Even at times of natural disasters, causing massive damage and economic reversals, individual CARICOM countries have looked to the international donor community for help; borrowed money, thus increasing their national debt burden; and entered into financial adjustment programmes with the International Monetary Fund (IMF). In the latter case, they have been forced to cede aspects of the “sovereignty” to which they cling within the CARICOM grouping. However, apart from the worthwhile, but under-resourced, work of the Caribbean Disaster Emergency Management Agency, CARICOM is not able to respond in the way in which, for instance, the single federal governments of the US or Canada are able to tackle disasters in states or provinces.

To be sure, in the 60 years since Jamaica and Trinidad and Tobago became independent states, leading to a procession of Caribbean countries doing the same, independence has allowed national governments to accelerate infrastructural development and economic progress in many countries. Within the CARICOM group, Haiti, with its history of foreign occupation, exploitation, and succession of dictatorial and repressive governments, is the main exception.

So, sovereignty has not been without its benefits. But the question remains: how much further along the road to economic and social progress would CARICOM countries have been, had they not only pooled their sovereignty but also ceded aspects of it to a regional centre as occurred with the European Union?

According to the latest IMF research, further liberalizing trade and labour mobility in the region can generate significant economic benefits – potentially over 7 percent of the region’s GDP in 2018.

The February 2020 research finds that “a 25-percent reduction in non-tariff barriers and trade costs within CARICOM and vis-à-vis non-CARICOM tradae partners can boost trade and improve welfare gain for all members – at about $6 billion, or 7.6 percent of the region’s GDP in 2018. It can also help restructure economies from contracting to expanding sectors, resulting in a net employment gain across the region”.

The IMF report entitled: “Is the Whole Greater than the Sum of its Parts? Strengthening Caribbean Regional Integration”, lays out solid research to establish that while the small size and supply constraints of these countries may potentially limit benefits from economic integration, acting as a group can enhance the scale, bringing widespread benefits and helping the region further tap into global value chains.