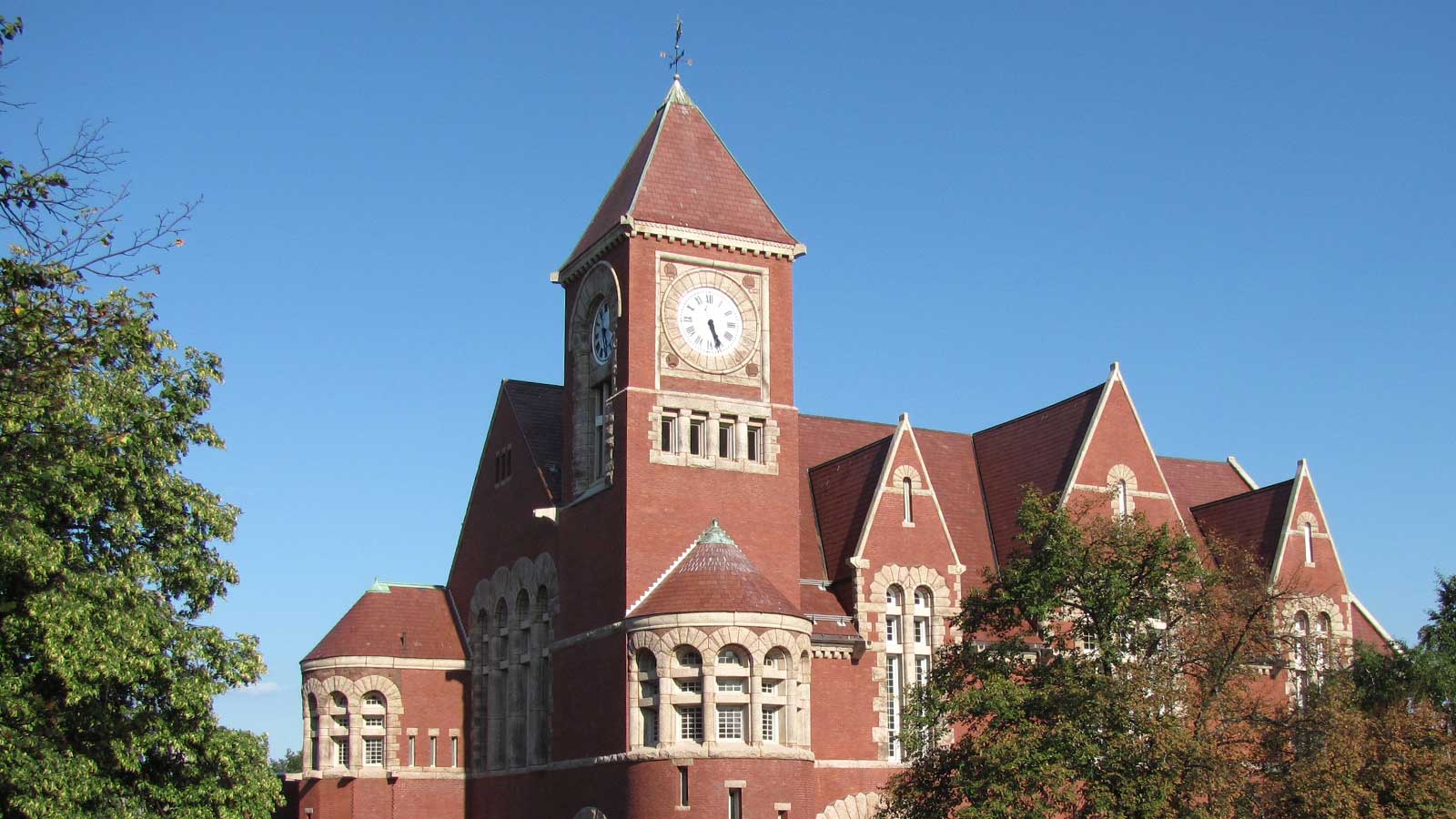 Amherst has never experienced a racially motivated attack similar to the weekend’s shooting that killed 10 people at a supermarket in Buffalo, New York.

Even so, Heather Hala Lord, a member of the town’s African Heritage Reparation Assembly, told the Town Council on Monday that Black bodies have been under assault in Amherst since before the town’s founding 263 years ago.

The red, black and green Pan-African flag is raised in front of Amherst Town Hall on Tuesday, Feb. 1, 2022, along with the United Nations flag, to begin the town’s celebration of Black History Month.

“Amherst cannot grow into its fullest greatness without first acknowledging racialized harm perpetuated on Black residents past, present and, I truly fear, the future, without education, advocacy and an investigation into, and with the commitment to reducing the harm from, policies and actions of the town, that disproportionately and discriminately targets us, and without major, meaningful movement toward reparative justice,” Lord said.

Lord was among members of the assembly, residents and even a former state Cannabis Control Commission official who advocated that local excise tax revenue from recreational cannabis sales be permanently earmarked to the town’s reparations effort, beginning in fiscal year 2024.

For next year’s budget, beginning July 1, the Town Council was asked to take similar action as in this year’s budget when more than $200,000 in free cash, matching the amount in cannabis taxes, was placed into a reparations account.

The Town Council referred the matter to the Finance Committee for a recommendation by July 18.

District 1 Councilor Michele Miller, who co-chairs the African Heritage Reparation Assembly, said the request was for councilors to take a stand for residents of African heritage.

In a memo, Miller wrote, “to make meaningful and lasting change in Amherst, and to sincerely repair the harm that has been perpetuated against Black residents since its inception, it is critical that there be a clear and consistent stream of revenue to support the reparatory justice initiatives chosen by the African heritage community.”

There was also concern from councilors that a program like the Community Responders for Equity, Safety and Service may need such free cash to sustain operations.

But Amilcar Shabazz, who is part of the assembly, pushed back on that idea, noting the CRESS program is for everyone in the community, as is the new Department of Diversity, Equity and Inclusion, while reparations are specific to addressing anti-Black racism.

Miller said she worried about pitting the needs of municipal departments against reparations.

The concept of bolstering reparations with cannabis revenue was supported by others.

Ruth Hazzard, also of District 1, said faith communities to which she belongs support reparations, which being a moral task will require major investment.

“It is right that revenue be dedicated to opening homeownership for Black families,” Hazzard said.

Jeff Gold and Devorah Jacobson, co-chairs of the Reparations Committee of the Jewish Community of Amherst, wrote, “The need for reparative justice in Amherst is obvious. Such tax revenue would assist in funding reparations-related projects, and is aligned with the Town Council’s own previously stated commitment to address structural racism in our community.”

Shaleen Title, an inaugural commissioner of the state’s Cannabis Control Commission, also wrote in support: “Designating cannabis tax revenue to repair the harm that the criminalization and unequal enforcement of marijuana has had on Black and Brown people is the most just and equitable use of these funds, especially in a community like Amherst that has been designated by the CCC as an area disproportionately impacted by its prohibition.”

The meeting began with reflections by two councilors on the massacre in Buffalo.

District 4 Councilor Anika Lopes, whose heritage is Black and Indigenous, made an appeal for action.

“This is not to dismiss anyone’s suffering, it is to say that Indigenous and Black lives have been legally brutalized since the inception of this nation,” Lopes said

District 2 Councilor Pat DeAngelis followed Lopes’ statement by reading the names of all those who died in the attack.