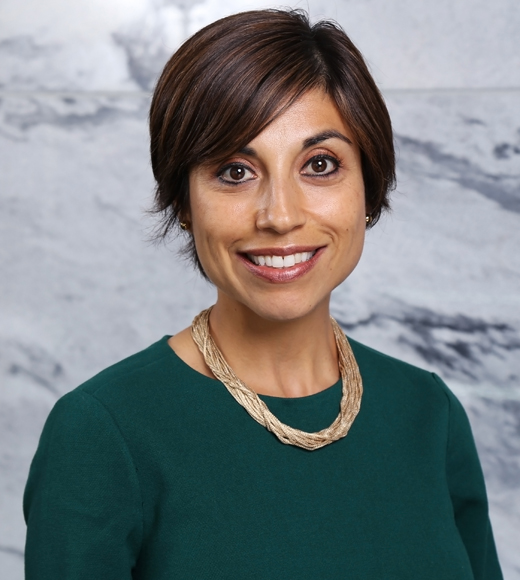 The campaign appointed Mehrsa Baradaran, a professor at the University of California’s Irvine School of Law, to the Department of the Treasury agency review board. Baradaran wrote a book titled The Color of Money, in which she argues that “housing segregation, racism, and Jim Crow credit policies created an inescapable, but hard to detect, economic trap for black communities and their banks,” according to a description by Harvard University Press.

The same description further explains that “black banks” have “functioned as a potent political decoy to avoid more fundamental reforms and racial redress.”

Baradaran sees potential for this racial redress in the form of reparations.

In a symposium of articles for New York University Law Review, Baradaran stated that “a full reparations program is necessary and theoretically justified…”

The first article in the series is titled “Homeownership Is the Root of the Problem.” It asserts that some form of monetary reparations would correct instances in which Black families were left out of federal housing legislation.

She also argued for the full funding of childcare and the elimination of cash bail.

Her support of reparations is also present on social media.

Also in 2019, she alleged that “insofar as capitalism was based on white supremacy, it would block black capital accumulation.”

Among these are Betsey Stevenson of the University of Michigan and Chris Brummer of Georgetown University.

Campus Reform reached out to the Biden-Harris campaign, as well as professors Baradaran, Stevenson, and Brummer, for comment, but did not receive a response.