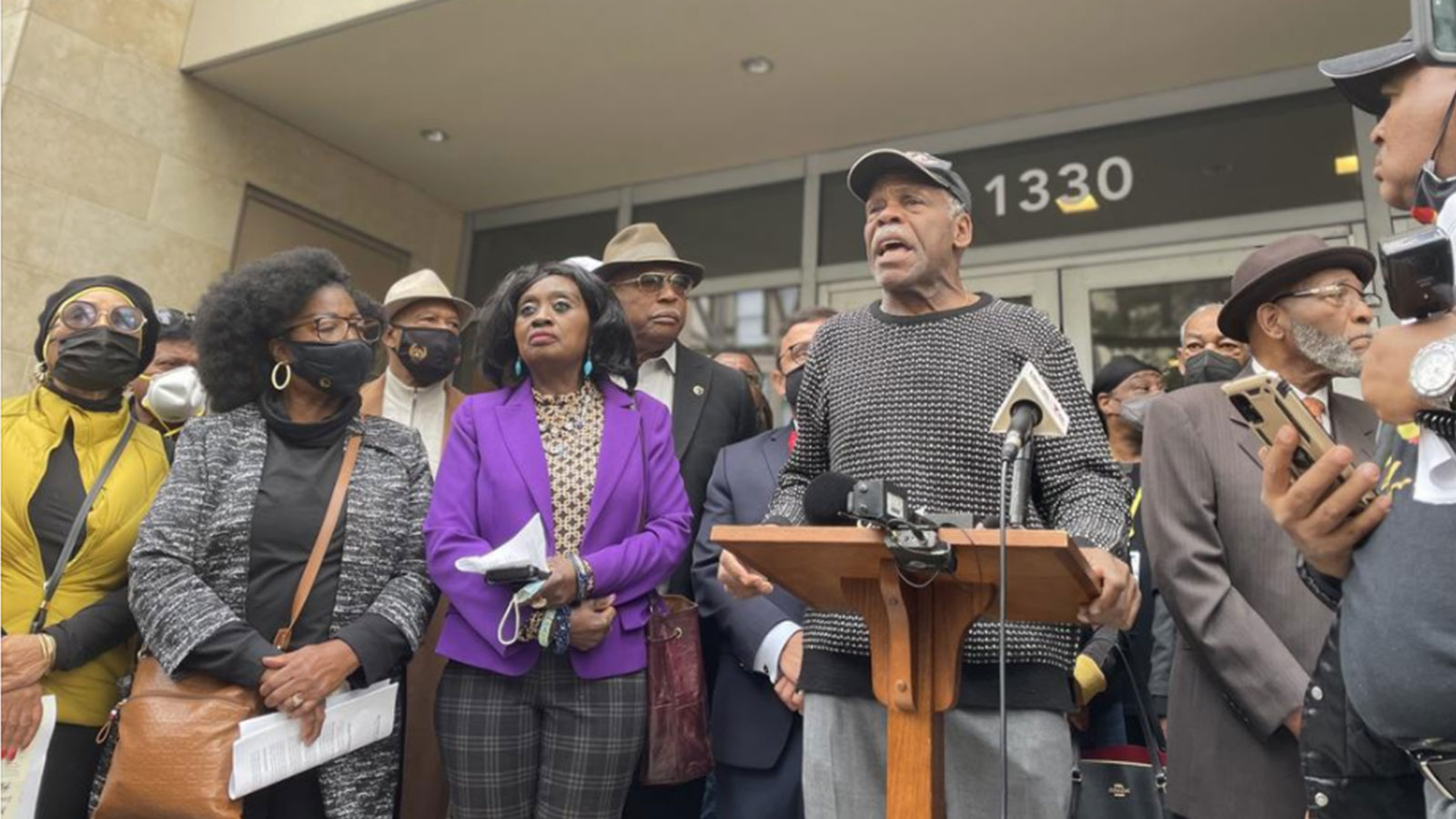 You Are Here: Home » Blog » Reparations » Black leaders in San Francisco urge city to donate historic center back to their community as reparations

With support from famous actor Danny Glover, Black leaders and residents in San Francisco want to seize the Fillmore Heritage Center as reparations for slavery and discrimination against Black San Francisco residents.

“The Fillmore was the vibrant hub of San Francisco’s Black community before it was destroyed by inherently racist programs designed to remove Black families and culture,” Brown said. “Turning over the Fillmore Heritage Center to the local Black community is an extremely important first step in righting that immense historic wrong.”

Glover, who reportedly attended high school in the district, is offering his influence. Some believe the city wants to sell the building. Breed, the city first Black female mayor, has not pledged to turning over center but has publicly stated that she would “like to see the venue open.”

“I was born here and came here with my dad when there was magic on this street,” said Glover, according to SFist. He added the city has “not delivered on their promise” to revitalize the neighborhood.

In a statement, he said, “San Francisco City leaders have a moral obligation to right the racist wrongs that destroyed that culture and that community, “and allow the Fillmore Heritage Center to live up to the full meaning of its name.”

The center—once regarded as a place for African American cultural heritage—opened in 2007 with Yoshi’s jazz club and restaurant as its main tenant. Yoshi’s closed six years ago, and besides small pop-ups and failed businesses, the 50,000-square-feet space with a music venue and other small rental spaces has sat dormant under a tower of residences.