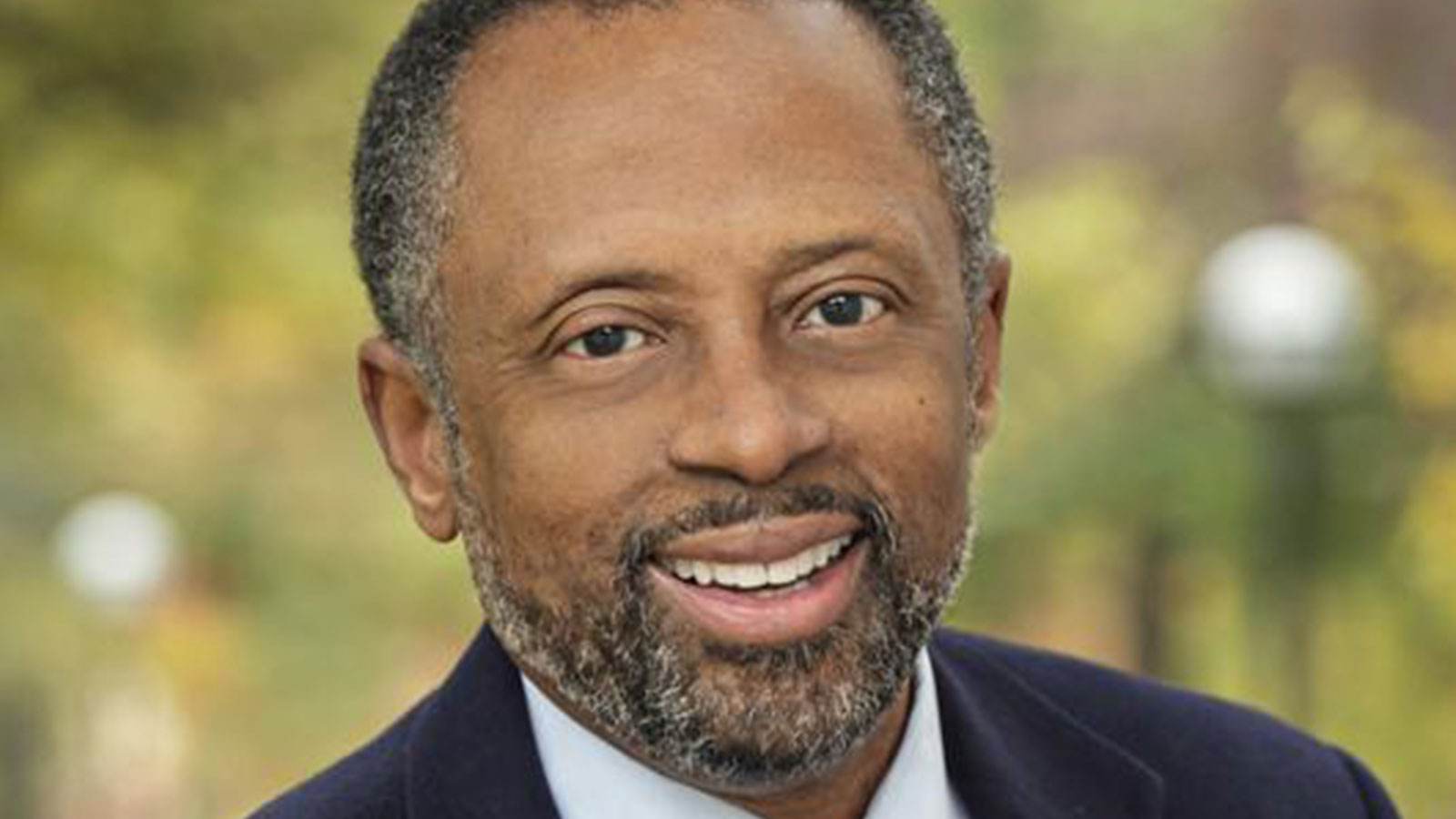 Black scholar Earl Lewis on the Floyd murder and reparations

You Are Here: Home » Blog » Reparations » Black scholar Earl Lewis on the Floyd murder and reparations

Reparations, Earl Lewis says, are not about the past.

Rather, they are very much about the present, says the founding director of the University of Michigan Center for Social Solutions. Earlier this year, he notes, Evanston, Illinois, became the first U.S. city to pay eligible Black residents restitution for previous city policies that were racist.

And, he says, reparations can be part of the future. This year, Lewis’ initiative, called “Crafting Democratic Futures: Situating Colleges and Universities in Community-based Reparations Solutions,” received a $5 million grant from the Andrew W. Mellon Foundation. The money will be used to organize programs among nine universities and their surrounding communities that will consider what a reparations plan might include.

The Associated Press spoke recently with Lewis, 66, about reparations and his other work, including as a featured speaker at a forthcoming event, “America’s Racial Reckoning: What Nonprofits and Their Funders Should Do Next,” a free virtual program co-sponsored by The Associated Press, the Chronicle of Philanthropy and The Conversation, on June 23.

Lewis, who is the Thomas C. Holt Distinguished University Professor of History, Afroamerican and African Studies, and public policy at the University of Michigan, received a Ph.D. in history from the University of Minnesota. He co-edited the 11-volume Young Oxford History of African Americans and was president of the Mellon Foundation from 2013 to 2018.

The interview was edited for clarity and length.

Q: Why focus on reparations now?

A: This project came out of a set of national moments of reckoning after the murders of George Floyd and Breonna Taylor among others. In late August, the Andrew W. Mellon Foundation sent out an invitation to scholars around the country to come up with a plan to deal with racial justice and racial healing, which they call Just Futures. How do you actually secure a just future? I had started teaching a course the semester before on history, reparations and public policy. I was reflecting on where we were in 2020, with COVID as the backdrop, thinking about the ongoing murders of African American men and women, who, in my view, didn’t warrant being killed. I thought, what can we do? I wondered if it was possible to build on the work that had already taken hold in Evanston, Illinois, and Asheville, North Carolina. That started us on the path that we’re still on.

Q: Why a community-based effort rather than a national one?

A: There’s a huge debate nationwide about this right now. My colleagues William Darity and Kirsten Mullen (authors of “From Here to Equality: Reparations for Black Americans in the 21st Century”) have been pretty strong in their claims that the only entity that can actually address the reparations question is the federal government. By their calculations, the price tag is somewhere between $10 trillion and $12 trillion. And they actually think all of this work – by communities or companies or foundations or you name it – is misplaced because they don’t have the resources to truly come up with a reparations solution. But I’m a historian. And if you read the history of social change in America, it comes in both directions from the top down – from the federal government through legislation – but also from the ground up – from the grassroots, from communities agitating for social change. That’s the story of the civil rights struggle.

Q: What do you say to arguments that reparations aren’t needed because slavery is in the past?

A: Slavery was in the past. It still has a legacy of fact. But we don’t have to stop at slavery. We can actually go into the era of Jim Crow and redlining, and the ways in which the federal government systematically discriminated against African American homeowners. Or we can go to the G.I. Bill and how it disproportionately favored whites and was against African Americans and others who served. We can look at the ways in which the criminal justice system turned the “War on Drugs” into mass incarceration that disproportionately affected African-Americans.

Q: Even the pandemic showed African Americans fared disproportionately worse than other groups.

A: Exactly. We have to figure out a way to move forward together to repair the damage of the past. This is not a time for an ostrich-like approach, sticking our heads in the sand hoping that if we stick them there long enough it will all go away. It hasn’t. And it won’t.

Q: Do you think philanthropy should fund more research on complicated issues?

A: As the former president of a major philanthropy in the United States, I was always mindful of the power that you have when you control billions of dollars in assets. Oftentimes, it makes it look like somehow all of the assets stem from the fact that you have billions of dollars. It’s important for us to have the financial resources necessary to undertake what we’re doing. It’s also important we remind ourselves and others that other assets — human assets and human capital — are as important. When I stepped away from being the president of the Mellon Foundation and went to the other side of the table again where I’m asking for money, in some ways I found that freeing. Here, I get to actually design what I think needs to be developed and hopefully then I can find philanthropic partners who will appreciate the design and want to invest.

Q: George Floyd’s murder inspired many to invest what they could for racial justice, even if it’s only $20. What should they do with that desire to help?

A: I’m one who believes that last summer taught us something. Notwithstanding our many differences, there is still something that actually connects us to one another. George Floyd’s death reminded us that our inability to control what happens means that we’re all vulnerable. Going back to that $20 a person wants to give, that is the reminder that they’re connected. That’s the power and the future of American democracy — our ability to remind one another that we are connected and that democracy in all of its forms is pretty fragile. That $20 is a way to help shape that shared future.

Earl Lewis is the founding director of the Center for Social Solutions and professor of history at the University of Michigan.