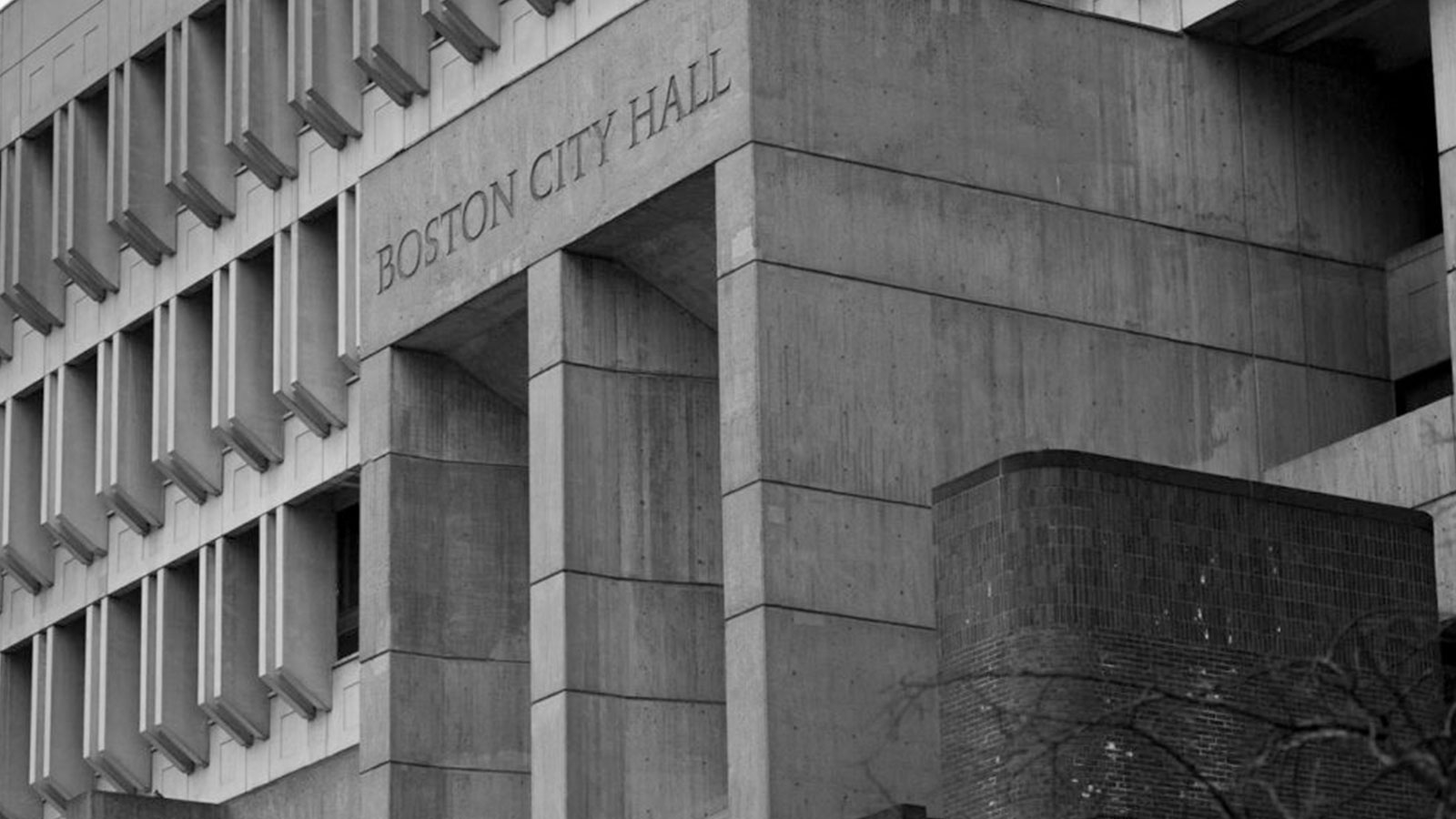 Boston officials are weighing creating a commission to account for the city’s role in Black slavery and potentially provide reparations to Black residents.

The City Council’s Committee on Civil Rights held a hearing Tuesday to hear from Black community activists, academics and the public on how the city can approach the issue.

Dr. Jemadari Kamara, a professor of Africana Studies at the University of Massachusetts Boston, was among a number of people who spoke in favor of forming a city commission on reparations, noting that San Francisco and other major cities have already taken similar steps.

“We have an opportunity here to establish a commission that will help us bridge this gap of acknowledgement, leading to reconciliation,” he said.

Kevin Peterson, founder of the New Democracy Coalition that’s been pushing for years for the city to recognize its role in the slave trade, was among those who stressed that the Black community needs to drive the reparations process.

“Any committee must be Black-led and Black-controlled,” he said. “Let Black people lead on the issue.”

Many of those testifying said racist policies that persisted in Boston long after slavery ended have led to wide disparities in family incomes, homeownership and other measures between Black and white residents.

In 2019, only a quarter of the city’s third to eighth grade Black students were reading at grade level, compared to 62% of its white students, said Tammy Tai, deputy director of King Boston, a nonprofit working to create a memorial honoring Dr. Martin Luther King, Jr. and Coretta Scott King.

Boston was rocked by violent, racial protests in the 1970s and 1980s as public schools were forcibly desegregated through court order.

Tuesday’s hearing order states the city needs to present a “common understanding of the city’s history with slavery” and explore how reparations can be provided to Black residents.

It says reparations can take other forms than direct financial compensation. Among those are rehabilitation efforts that provide care and services for victims beyond monetary payment, and symbolic reparations such as public apologies and fact-finding efforts.

Evanston, Illinois, became the first American city to pay reparations earlier this year, and San Francisco is among the biggest cities that have formed a reparations committee.

Closer to home, the western Massachusetts town of Amherst has created a designated fund for reparations work and is weighing how the money will be used.