CARICOM Reparations Commission Calls for a Marshall Plan for the Caribbean

You Are Here: Home » Blog » Reparations » CARICOM Reparations Commission Calls for a Marshall Plan for the Caribbean 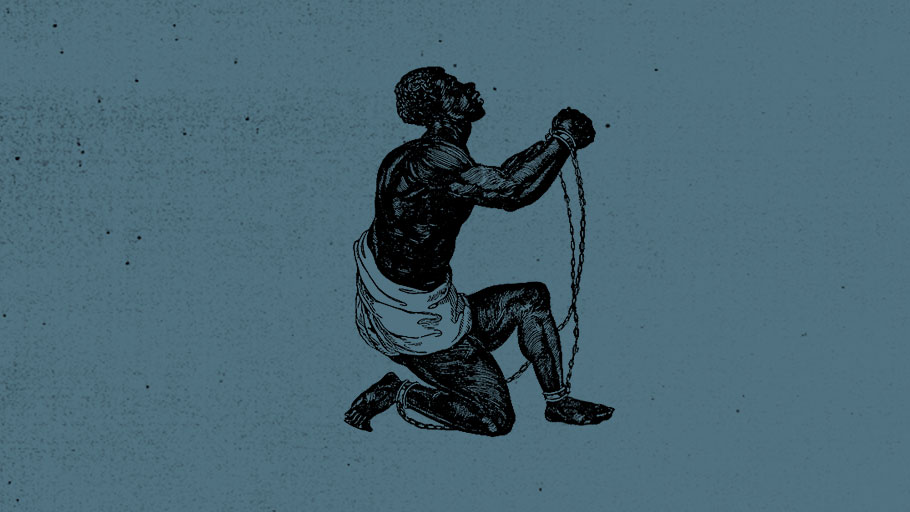 Meeting at the end of the launch of the Centre for Reparation Research at the University of the West Indies in Jamaica on October 12, 2017, the CARICOM Reparations Commission (CRC) issued the following statement:

The evidence is now clear across the Caribbean that the colonial mess left behind by especially imperial Britain, The Netherlands, France, Spain, Sweden, Norway, Denmark and Portugal has overwhelmed the efforts of national governments and private sectors to achieve sustainable social and economic development.

The refusal of Britain to facilitate the modernization of its former colonies, which it bled with three hundred years of exploitative policies, in the form of inadequate sustainable development support, is evidence of its persistent hostile racial attitudes to the impoverished people of the region.

Forced by France to pay reparations to its government and citizens, Haiti has endured with increasing poverty, but stands as a beacon of pride in its independence won in battle against Europe’s military might.

Caribbean governments have spent beyond their financial capacity in order to invest in the democracy the people demanded and idealized, with a view to cleaning up the colonial mess.

The effort at self-development, without anything resembling the Marshall Plan they demanded, is in crisis. Massive public investments in health, housing and education, in order to uproot the legacy of colonialism, have laid the foundation for general fiscal crises.

Meanwhile, Europe which extracted Caribbean wealth with native genocide, African enslavement, deceptive indenture, colonialism, and racial apartheid, has turned its back on the site of its Crimes against Humanity.

Britain’s imperial policies have kept these societies dependent and backward. France sees no shame in its persistent punishment of Haiti and Spain remains in denial of its role as initiator of these crimes.

Caribbean democracy is now stretched to the limit by rising poverty, escalating domestic and international debt that should have been given as grants to aid the quest to clean up the colonial mess.

As a result, the CARICOM Reparations Commission on the occasion of the launch of the Centre for Reparation Research at the University of the West Indies, Mona Campus, has determined the following: