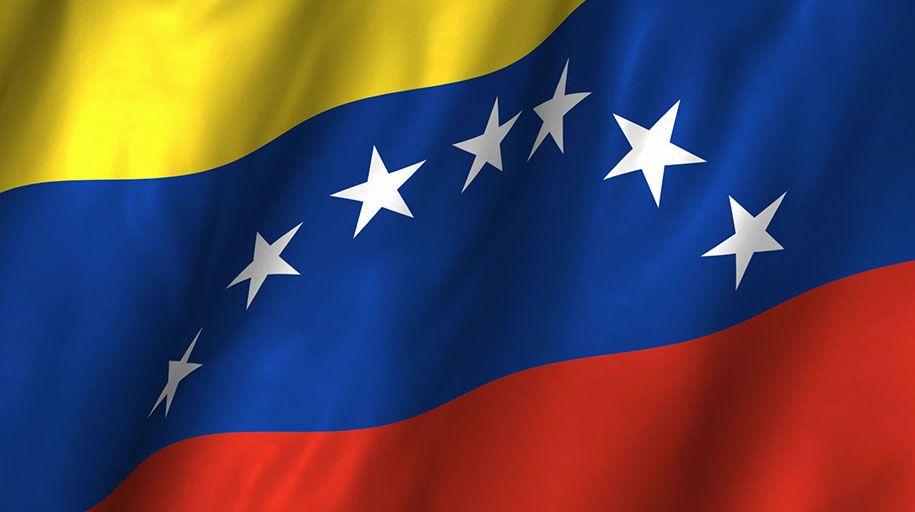 The Shared Guilt for the Crisis in Venezuela

You Are Here: Home » Blog » Commentaries/Opinions » The Shared Guilt for the Crisis in Venezuela

Lenin argued that, even after a revolution, the former ruling class still controls most of a country’s wealth and its ideology still pervades. Therefore, he said, a new society needed to suppress the old rulers until it could consolidate its power. This was particularly true when socialism was instituted in one country, because the deposed bourgeoisie could count on support from international capital in seeking to regain dominance. While capitalists compete furiously with each other, they are united in opposition to anything that threatens their hold on economic power and their influence on governments. Today, with the means of communication held in so few hands – and maybe even consolidated more with the possible loss of net neutrality – the influence that resides in the current ruling class may have even more staying power.

Lenin’s thesis had one flaw, which proved fatal to the Soviet experiment. By placing the means of production directly under control of the state, there is the threat that new rulers will emerge who no longer represent the interests of the country’s workers, but arrogate economic and political power to themselves. One party rule enhances that danger and can easily lead to the elimination of democratic control over the state. The essence of fascism is the integration of monopoly capital with state power. Thus, the structure of the Soviet Union contained within it the seeds not just of capitalist restoration, but of fascism. When leaders of the Communist Party became separate from the country’s workers, a particularly brutal and anti-democratic form of capitalism emerged.

Venezuela and the Bolivarian project, took a different road. Hugo Chavez, after leading a failed coup attempt, chose to build socialism by democratic means. He won an election. He sought to have a new constitution written by engaging masses of Venezuelan people in the process. When the constitution was written, the people voted overwhelmingly to adopt it and millions of Venezuelans carried copies of it with them wherever they went.

But Lenin’s admonition about the continuing power of the former rulers was not wrong. Indeed, it was borne out decades later when, in 1973, Salvador Allende, the democratically-elected socialist president of Chile, was deposed and assassinated. The coup was led by Augusto Pinochet with the approval of Henry Kissinger and the assistance of the CIA. The Pinochet regime was brutal, carrying out uncounted murders and “disappearances” of perceived opponents. It did nothing for Chile’s poor, yet there are still those today who argue that Pinochet “saved” Chile by fixing its economy. This argument is reminiscent of the unnamed American officer who said, after the obliteration of the Vietnamese town of Ben Tre, “It became necessary to destroy the town to save it.” Even the tiny island of Cuba, hardly a threat, economic or military, to international capital, has been the target of numerous coup attempts financed by the United States. It remains, to the detriment of both countries, subject to a decades-long embargo by the United States.

In Venezuela, the rich, who lost some of their power and privilege in the face of Bolivarian reforms, maintained theircontrol over private media and still hold enormous wealth. They have exacerbated the economic crisis in Venezuela by purchasing goods at the artificially low exchange rates of the Bolivar, the national currency, and reselling them across the border at enormous profit, enriching themselves while simultaneously depleting the country of desperately needed goods. They have a reliable and powerful ally in the United States. The “liberal” Obama administration designated tiny Venezuela a threat to U.S. national security, imposing sanctions that only served to deepen the crisis. The reactionary Trump administration has ramped up the sanctions and threatened military intervention there, a prospect welcomed by many of the country’s wealthy.

This is not to say that the Bolivarian project is faltering solely because of the pressures imposed on it by domestic and international capital. There is no doubt that the Chavista government made errors in its efforts to build a new society. Chief among them was its reliance almost exclusively on oil revenue to maintain the economy and an exchange rate system that provided an open door to corruption. When the price of oil was high, money flowed in. Public works expanded to improve the lives of the poor. When the price of oil crashed, so did the economy and so did the value of the Bolivar. The hostility of international capital to the socialist government and the massive attacks on it in media around the world and at home, intensified the problem. It is also true that the government, despite Chavez’s exhortations, failed to diversify the economy. While Chavez advocated for food sovereignty and invested in agricultural co-ops, those efforts never liberated Venezuela from its dependence on oil revenue.

The bourgeois media in the U.S. continually reported allegations of brutal suppression of the rights of protesters, but made no mention of right-wing assaults on Chavistas, those accused (rightly or wrongly) of being Chavistas and attacks on government officials, clinics and childcare centers. Neither did it mention that such attacks predated by years any rights violations by the government. The Maduro administration had every reason to feel besieged before the economic crisis hit and even better reason to do so afterwards. Lenin’s assertion that international capital would surround, isolate and seek to destroy a socialist country is again proving true. Unfortunately, the government under Maduro has not been able to mount an effective response.

While there is no assurance that things would have been significantly better if Chavez had lived, his death was hard for the government to overcome. Chavez was not just the head of state and of his party, he was a national icon. His popularity may well have obscured, among many of Venezuela’s poor, the problems the country was facing. Thus, when Nicolás Maduro succeeded him, those difficulties, serious under Chavez, became even more stark. The opposition, with the assistance of international capital, leveraged those problems and deepened the crisis for its own gain.

The response of the Maduro administration has not been heartening. When the opposition won a majority in the legislature, Maduro chose to convene a constituent assembly to draft a new constitution. His party has vilified members of his own government who have criticized his anti-constitutional actions. The Maduro administration and his party, the United Socialist Party of Venezuela (PSUV) have, understandably, developed a siege mentality that appears to be isolating it from many Venezuelans. The future is not bright for Venezuela’s poor. The Bolivarian experiment is suffering and the alternative being offered will keep them where they are.

One of my interpreters when I visited Venezuela to accompany the 2012 presidential election told me that, because of Chavez, he was able to attend college. There were many stories like that as the Bolivarian project was launched, but it appears there will not be many more in the foreseeable future. On my last visit, early in the economic crisis, young students we met were hoping to graduate and find work outside the country.

Venezuelans of all political stripes took pride in their country under Chavez. When I was there for the 2012 presidential election, we visited a polling station and met with two party observers, one a Chavista and the other with the opposition. The Chavista said he was confident that his side would win. He was asked what would happen if it did not. He shrugged and said, “we’ll be the opposition.” Then he and the opposition representative noted that they were on different sides politically but, they said as they shook hands, we are both Venezuelans.

Before the election, I had occasion to participate in a press conference through the Venezuelan embassy. I spoke with Bernardo Alvarez, who was the head of the mission and later, when full diplomatic relations were restored, the ambassador. He said (and this is close to a direct quote), “If we keep our crazies under control and they keep their crazies under control” things will be all right. It appears now that the crazies on both sides are in control and the Venezuelan people, once so filled with optimism, are paying the price.

David Gespass is a lawyer in Birmingham, Alabama. He is past president of the National Lawyers Guild and has traveled to Venezuela three times, twice with Lawyers Guild delegations to accompany elections and once in a joint Lawyers Guild/Marin Interfaith Task Force on the Americas solidarity delegation following President Obama declaring Venezuela a threat to U.S. national security.