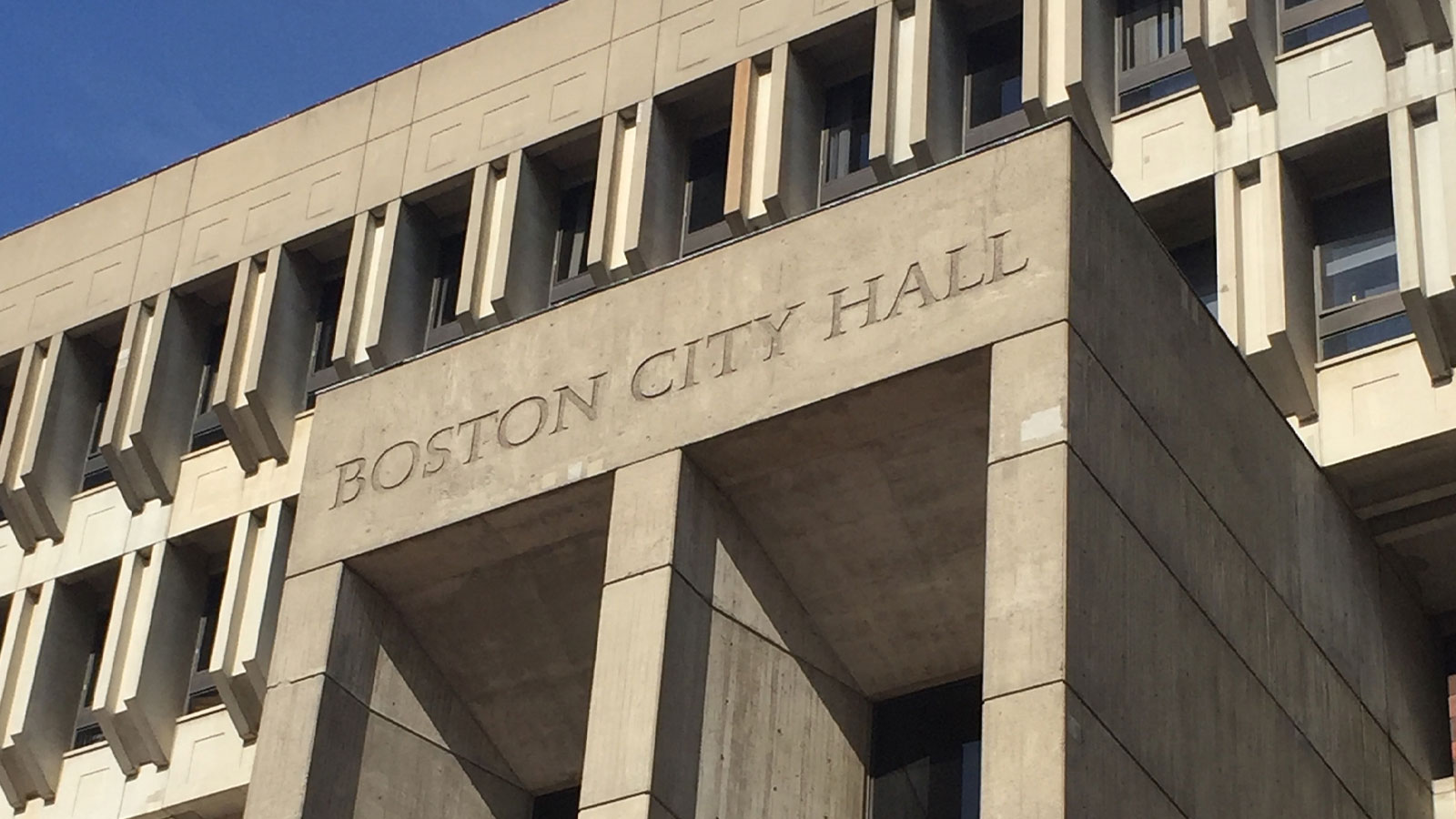 The unanimous vote means Boston now joins a conversation about reparations that is happening across the country.

The Boston City Council voted Wednesday to form a task force to study how it can provide reparations for and other forms of atonement to Black Bostonians for the city’s role in slavery and its legacy of inequality.

The unanimous vote means Boston now joins a conversation about reparations that is happening across the country from Providence, Rhode Island to California. 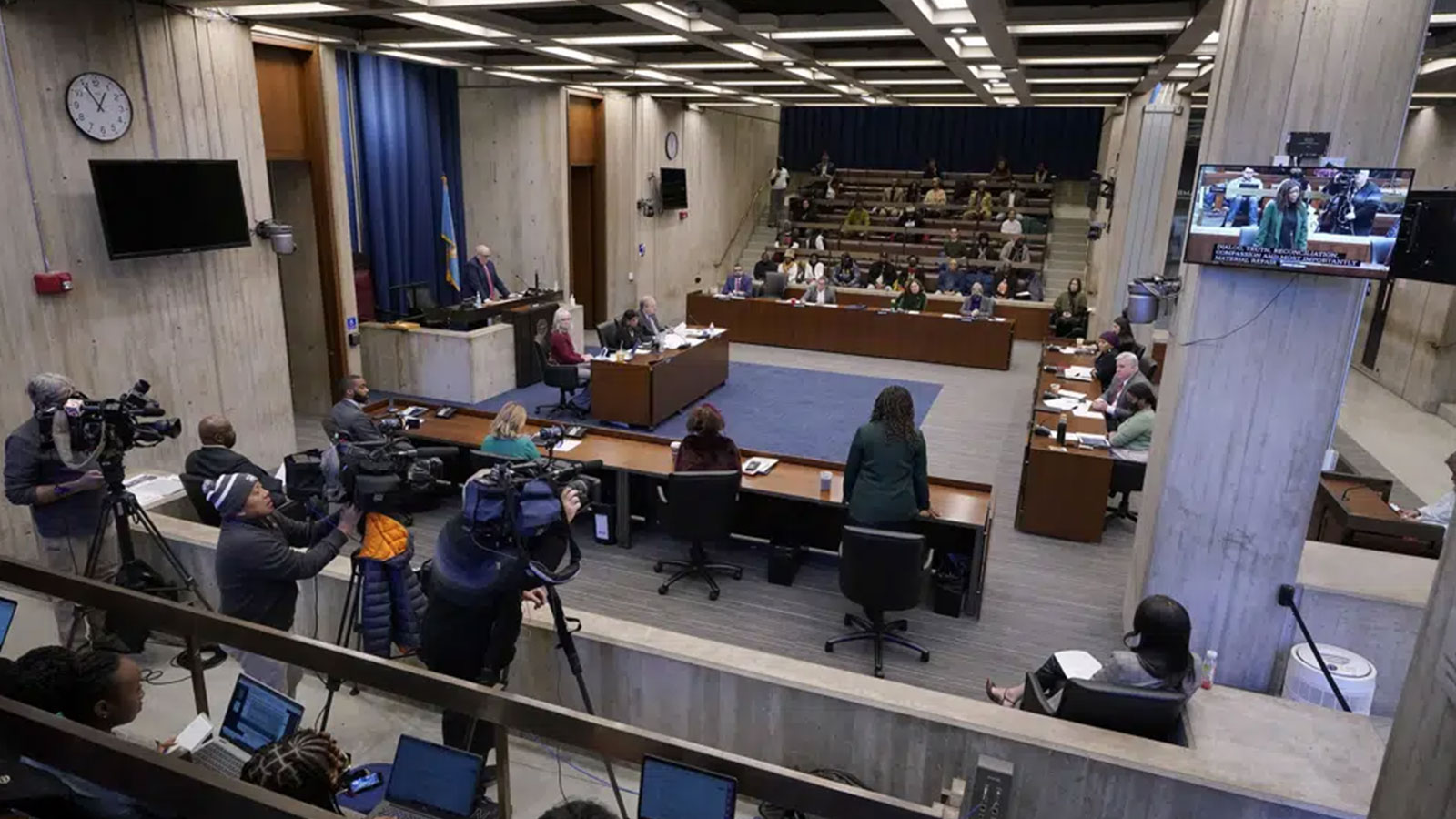 Boston will be closely watched given its troubled racial history, including its role in supporting and financing slavery even after Massachusetts abolished the practice in 1780. Supporters of reparations cited its history of segregated housing as well as a political economy after Emancipation that reduced opportunities for Black Bostonians. The result of that, they said, is a a wide wealth gap between white and Black families that remains today.

“This ordinance is only the start of a long awaited yet necessary conversation,” City Councilor Julia Mejia said. “The City of Boston, like many areas around the United States, has profited from the labor of enslaved African Americans and has further disadvantaged them by barring them from participating in the same economic mobility opportunities as their white counterparts.”

Lawmakers across the country have pushed their states and cities to study reparations. Evanston, Illinois became the first U.S. city last year to make reparations available for Black residents, and public officials in New York will try anew to create a reparations commission in the state. California has formed a commission to study the issue and is meeting Wednesday to consider what form reparations could take and eligibility requirements to receive possible payments.

In Providence, Rhode Island, the mayor earlier this year proposed spending $10 million of federal coronavirus funding on reparation efforts. The money would be spent on financial literacy and homeownership, workforce training, small business development and other programs recently recommended by the city’s reparations commission.

In Boston, activists have been calling for years for the city to atone for its role in slavery. The idea of reparations was first proposed in the 1980s by Bill Owens, the first Black state senator in Massachusetts. He died earlier this year.

The task force in Boston will examine reparation models and study the disparities that have existed in the city as it relates to the African-American community. It will also collect data on “historic harms” to Black Bostonians and hold hearings where it will gather testimony from the community on problems they have faced.

The panel will make recommendations for reparations as well as ways to eliminate policies and laws that continue to cause harm to Black Bostonians. It will also recommend how the city will issue a formal apology to the “people of Boston for the perpetration of gross human rights violations and crimes against humanity on African slaves and their descendants.”

“The time is right for us to begin a process of exploring the mechanisms by which a robust policy of reparations can manifest for Boston’s Black community,” Councilwoman Tania Fernandes Anderson said in a statement. “After centuries of entrenched and embedded structures of institutional racism, as emblematized by chattel slavery, legalized segregation, redlining, lynching, racist realty practices, and inequities in education, health care, and policing, amongst other categories, it is clear that a debt is owed to the people who have faced these matters.”