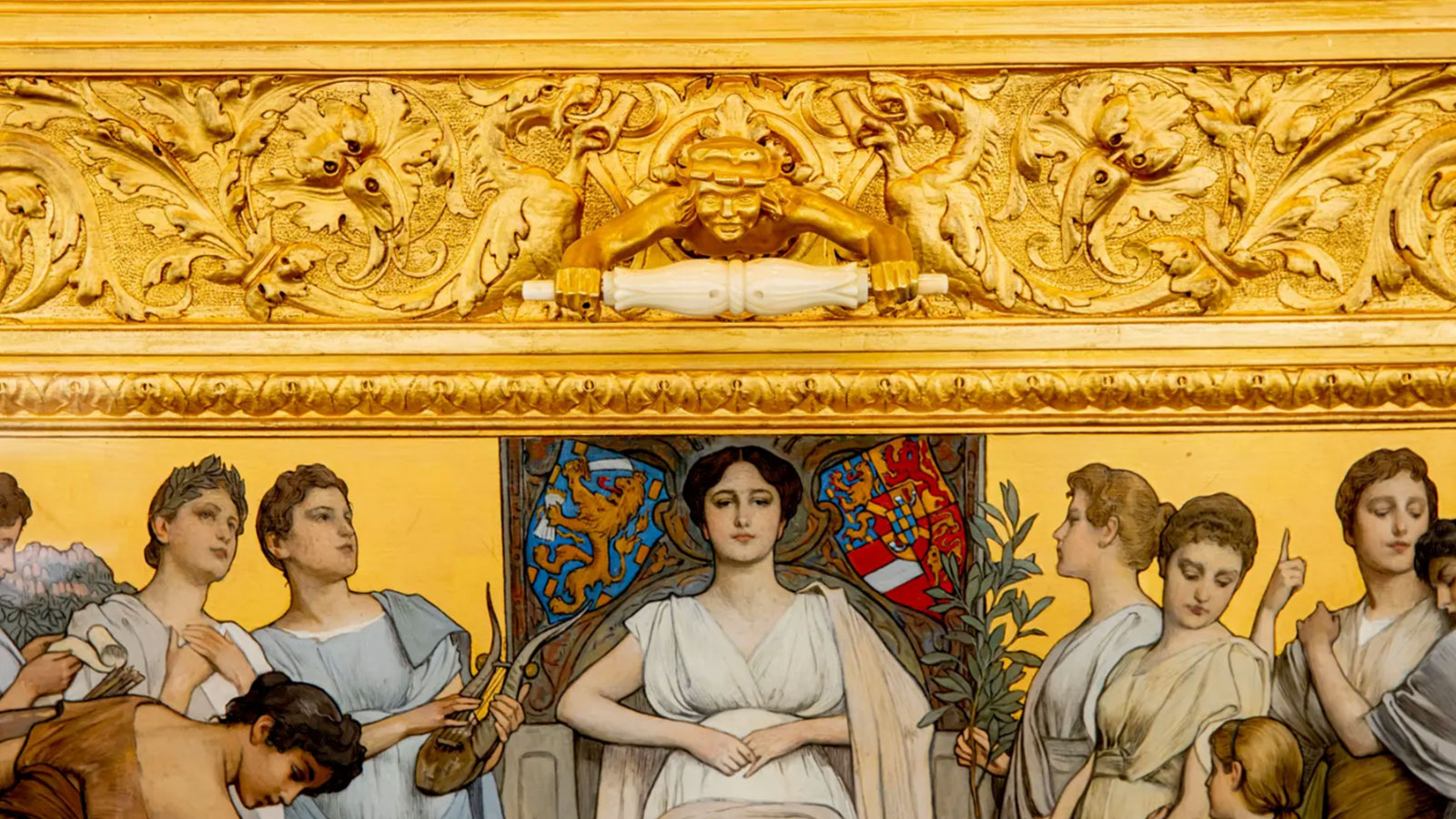 You Are Here: Home » Blog » Reparations » Why the Dutch apology for slavery leaves a bitter taste in my mouth

An apology only counts when there is a genuine process of reparation and reform. The people of the Dutch Caribbean are still waiting, says writer Jermain Ostiana.

By Jermain Ostiana, The Guardian —

Elis Juliana, a poet, artist and intellectual from the Dutch Caribbean island of Curaçao, who died in 2013, once said: “The scars of my people’s feet from Dutch enslavement are still bawling pus.” It’s a vivid statement that captures the dominance of Dutch political and economic power over the Black people of Curaçao and its sister islands, including Saba, Statia, Bonaire, Aruba and St Maarten. And it still holds true – even after the surprising apology from the Netherlands last month for the atrocities of Dutch slavery in the region.

In that apology, the prime minister, Mark Rutte, said: “On behalf of the Dutch government, I apologise for the past actions of the Dutch state: to enslaved people in the past, everywhere in the world, who suffered as a consequence of those actions, as well as to their daughters and sons, and to all their descendants, up to the present day.”

What he failed to mention is that this announcement was being delivered without input from the people he was apologising to. Imposing such an impactful decision as a one-way announcement from above tells you everything about the hierarchy that still governs relations between the Netherlands and its former colonial possessions. The outrage that accompanied the announcement was justified.

But, first, the history. Dutch colonies in the Caribbean, which were the centre of its genocidal slave trade during the so-called “golden age” in the Netherlands, remained as such until 1954, when the government eventually agreed to semi-decolonise its territories.

The ruling white minority elites negotiated a six-island union, the Netherlands Antilles, which by the 21st century, after a series of referendums, had become an arrangement whereby three islands, stripped of their self-rule, are governed directly from the Netherlands as municipalities, and three are “autonomous countries” within the Kingdom of the Netherlands.

In reality, in the autonomous countries government spending is scrutinised and needs Dutch approval from an oversight board. Social services are under-resourced, forcing people to live in impoverished conditions. Primary schools in Curaçao, for instance – where Dutch is privileged over the local language, Papiamentu – fail students again and again. With enraged sadness I see our Caribbean societies stay underdeveloped, constantly under siege by the colonial powers.

But the apology announcement overshadows an even bigger atrocity: the erasure of the lived experiences of people in the Caribbean, who understand that the harm of past enslavement didn’t stop after abolition, but only mutated into oppressive Dutch government policies and economic exploitation.

This manifests itself today through dependency on Dutch tourism, with Europeans dominating ownership of the industry. You see it in gentrification projects that displace Black communities. Or the “rigid imposition” of budgetary rules from a “political elite that feels closer to The Hague” than the people of the region,in the words of a former central banker.

The Dutch present Bonaire as a success model of an overseas territory. What’s not mentioned, besides the widespread poverty, is the pending Greenpeace climate justice case against the Dutch state for failing to invest in climate change protection, as it has in the Netherlands. St Maarten is living proof that Hurricane Irma had more compassion than the Dutch government, which made false promises of financial recovery aid after the 2017 catastrophe.

The royal visit of King Willem-Alexander, Queen Maxima and Crown Princess Catharina-Amalia to the islands at the end of this month offers an opportunity to hold the Dutch state accountable for the structural underdevelopment of the Caribbean.

The economic and geopolitical rationale that Black people can’t govern themselves goes all the way back to when their royal-mandated slave ships forcibly carried our ancestors to these shores. Hence the eternal noncompliance of their obligation to make these islands economically, socially and culturally sovereign and self-sufficient.

An apology of such magnitude by a prime minister can only be meaningful when there is a true commitment to a full process of reparatory healing, led by and for Caribbean communities, and anchored in legislation.

The communities suffering from Dutch neocolonialism will have to come together to determine an agenda. Reparatory justice could look like constitutional arrangements whereby Caribbean people’s assemblies become the sole architects of policy. It could take the form of climate reparations from Dutch Royal Shell or removing the colonial-era function of governor, the repudiation of odious student debt, or giving key positions in the public sector to Black inhabitants.

The Dutch present themselves as global champion of human rights, branding The Hague as the capital of international law. One of the most important tenets of reparatory justice for colonial violence under international law is cessation and the guarantee of non-repetition; to this day, it remains a principle they have never lived up to.

It’s time for us in the Dutch Caribbean to resist the colonial idea that our homes are a space of unfreeness, and create political structures that set us towards genuine freedom.

Jermain Ostiana is a writer and poet from Curaçao
Source: The Guardian
Featured image: The Golden Coach of the Dutch royal family on display at the Amsterdam Museum. There is an ongoing debate about the artefact as it includes depictions of colonialism. Photograph: Patrick van Katwijk/Getty Images