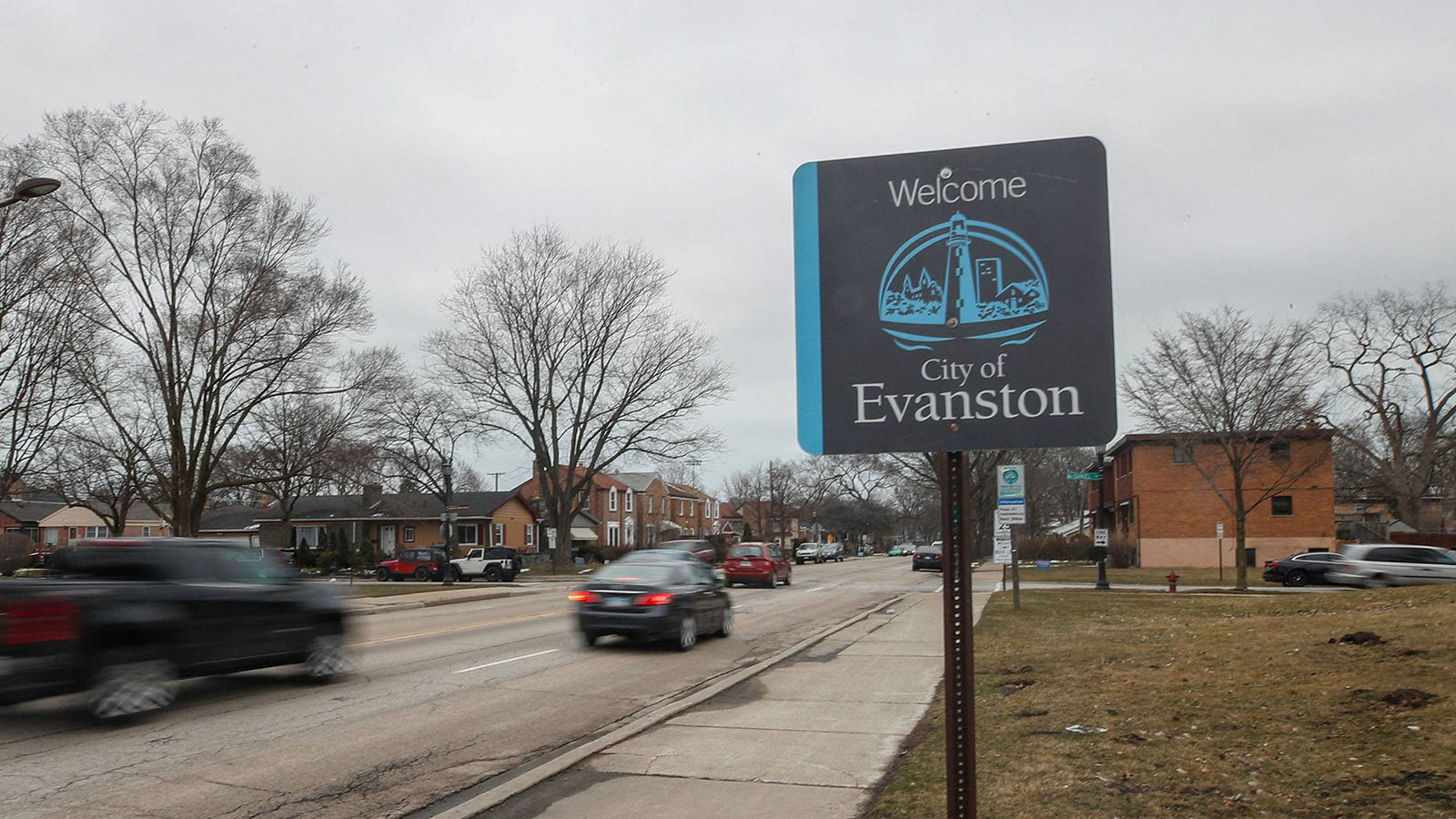 The mayor and faith leaders announced fundraising to help Black Evanston residents who trace their lineage to the city from at least 1919-1969.

After becoming the first city in the nation to approve reparations to Black residents, Chicago suburb Evanston, Ill., is gaining even more support to help make payment for the descendants of Black people who were enslaved in America.

The city planned to make payments available from a three percent tax on the sale of recreational marijuana. However the Chicago Sun Times reports, the revenue has come in more slowly than some expected.

The city pledged to help qualifying Evanston households. That meant Black residents who can show lineage to the city’s Black community between 1919 and 1969, and those who were victims of housing discrimination as a result of the city’s policies after 1969 — would be eligible for $25,000 toward mortgage payments, home repairs, down payments on property or other housing-related expenses.

Evanston Mayor Daniel Biss said the city is currently distributing $400,000 to the first 16 recipients who met the criteria for reparations payments. The city has committed to paying out $10 million over the next 10 years.

Biss explained at a gathering to announce a partnership with churches to bring in more funding for the effort. “Eventually, $10 million will come in, but we would much prefer to do it significantly faster than the resources are arriving,” he said.

But in a pledge to educate “our own communities about racism within our religious communities,” congregations of various faiths in and around Evanston have joined together in the reparations effort. Robin Rue Simmons, founder of First Repair and the architect of the nation’s first government-funded reparations program, told BET.com that the communities making up 16 different faith traditions were delighted to be able to join the effort to help address an historic wrong.

“The interfaith community in Evanston is stepping up to the plate during this historic time and they are an example of active allyship,” she said, describing the fundraising effort of local religious organizations. “The faith community has always been important in the reparations movement, and is showing up as a true leader today.”

The faith community funding is expected to be used for a variety of purposes in helping Black people in Evanston, but won’t be distributed through the reparations program that the city manages.

One faith leader, Kathryn Banakis, rector at St. Luke’s Episcopal Church in Evanston said that the effort is important.

“We are well aware that no matter what we do and raise, it will not be enough to overcome the last centuries of harm done and continuing to be done to Black Evanstonians, much less Black Americans,” said Banakis. “But it is a first step in good faith, a confession, material repentance and love of neighbor as our traditions, each in their own way, empower and instruct us to do.”

Banakis explained that each congregation hopes to raise about $65,000 between now and the 2023 Martin Luther King Jr. holiday.