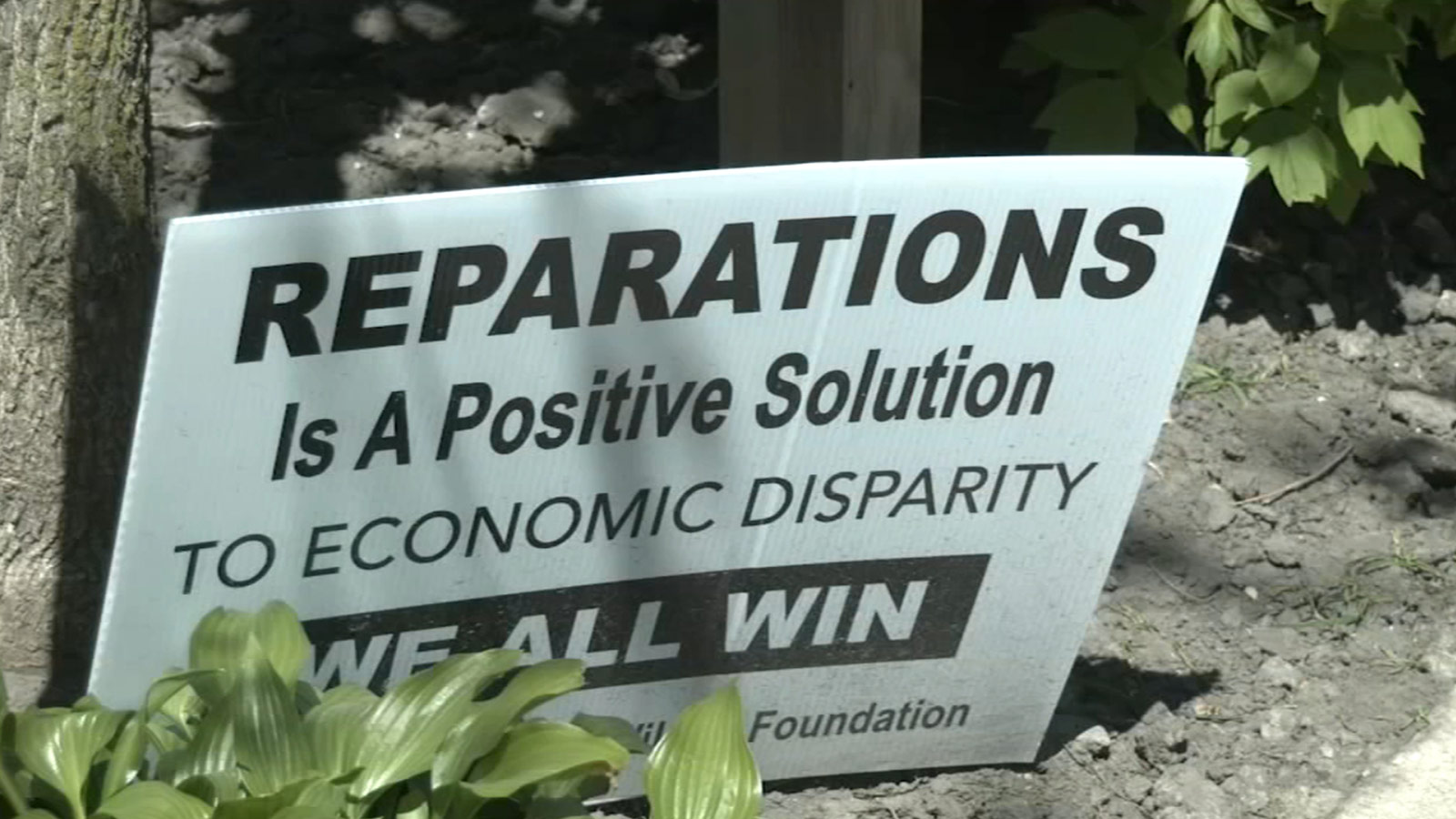 By Will Jones, ABC7 Chicago —

Evanston is celebrating a major milestone in its reparations housing program: the city selected its first group of recipients Thursday morning.

More than 600 people applied for the housing program according to city officials. But initially, only 16 eligible Black residents are going to receive $25,000 to be used for home down payments, mortgage payments or home repairs, they said.

Former Alderman Robin Rue Simmons drew the number of the first recipient. She led the push for reparations in the city.

“We can’t erase our history of anti-Black laws and culture, but we can repair it,” she said before the drawing.

The names of the recipients have not been released.

Non-profit Community Partners for Affordable Housing will be facilitating the payments and providing free housing counseling services for those selected.

“We are just as excited as we can be because we waited a long time for this to happen,” said Rev. Dr. Michael Nabors, the president of the Evanston North Shore Branch of the NAACP.

The city council voted in 2019 to create the Reparations Fund, using revenue from legal marijuana sales.

Evanston will be the first city in the nation to pay reparations to some of its Black residents.

“What it says is that reparations is no longer a fringe issue. It is a mainstream issue,” said Dr. Ron Daniels, with the National African-American Reparations Commission. “People aren’t talking anymore about whether there should be reparations. The debate is in what forms and how it can move forward.”

Nabor said his is just the first step in Evanston to repair the harms of the past.

“This is only 4 % of the $10 million that has been set aside by the City of Evanston for reparations. It’s a 10-year program,” he said.