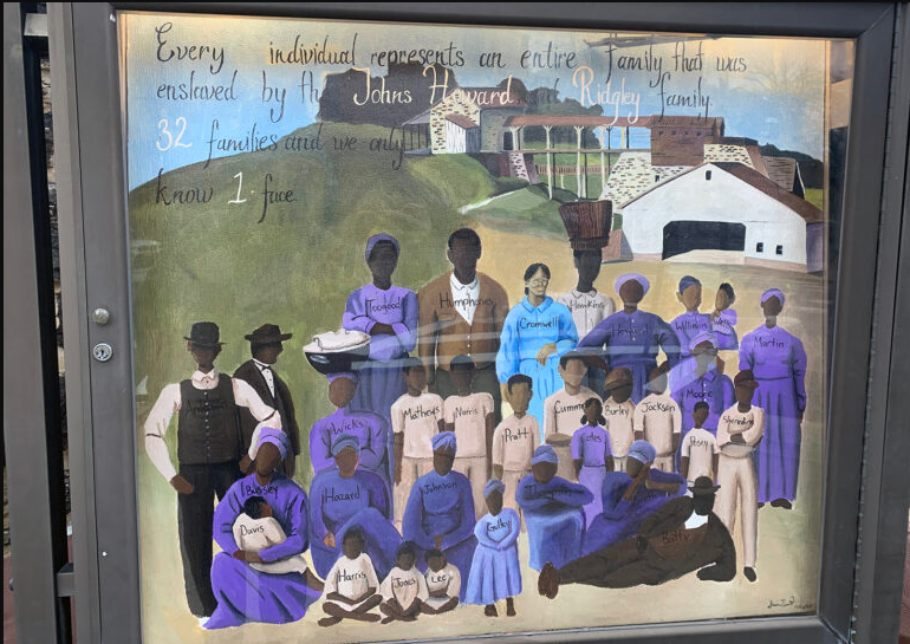 (RNS) — A historic Episcopal church in Baltimore has committed to setting aside $100,000 to  reparations, an initiative that will contribute to local racial justice causes.

Memorial Episcopal Church also pledged to contribute an additional $400,000 for reparations and justice over five years.

“Our church has a long history of, unfortunately, supporting racial segregation up until 1969,
being active participants in it,” said the Rev. Grey Maggiano, rector of the church that was founded in 1860, on Tuesday (Jan. 26).

“And so we’ve identified a few key areas where we need to make particular amends and atone.”

The church’s action comes in response to the approval in September by the Episcopal Diocese of Maryland of a $1 million “seed fund for reparations.”

The resolution, which passed at the diocese’s convention with 82.5% approval, also encouraged churches and schools in the diocese to “prayerfully consider committing a percentage of their endowments or other resources to this fund.”

Maggiano said his church, which is predominantly white with African Americans comprising about 15% of its congregation, intends to focus on education, housing, environmental justice and civic engagement.

The program, at Memorial and in the diocese at large, is aimed at showing responsibility for the denomination’s history of racial discrimination as well as the use of slaves. Maggiano cited a past rector of Memorial who argued “vociferously” for a state constitutional amendment that would remove voting rights for African Americans. The church’s vestry, or governing board, once included the president of a community “protection” organization that sought to prevent Black people from living in the church’s neighborhood.

After the uprising that followed the 1968 assassination of the Rev. Martin Luther King Jr., which racked Baltimore as it did other cities with large Black populations, the church hired a pastor who began welcoming African Americans.

Memorial Episcopal, which drew an average Sunday attendance of about 110 people before the pandemic, is taking half of the $100,000 from its endowment — a bit more than 10% of that fund — and half from its annual operating budget. A portion of the $100,000 will go to the diocesan fund and the remainder will support Black-run organizations and local efforts focused on justice issues of the church’s choosing. 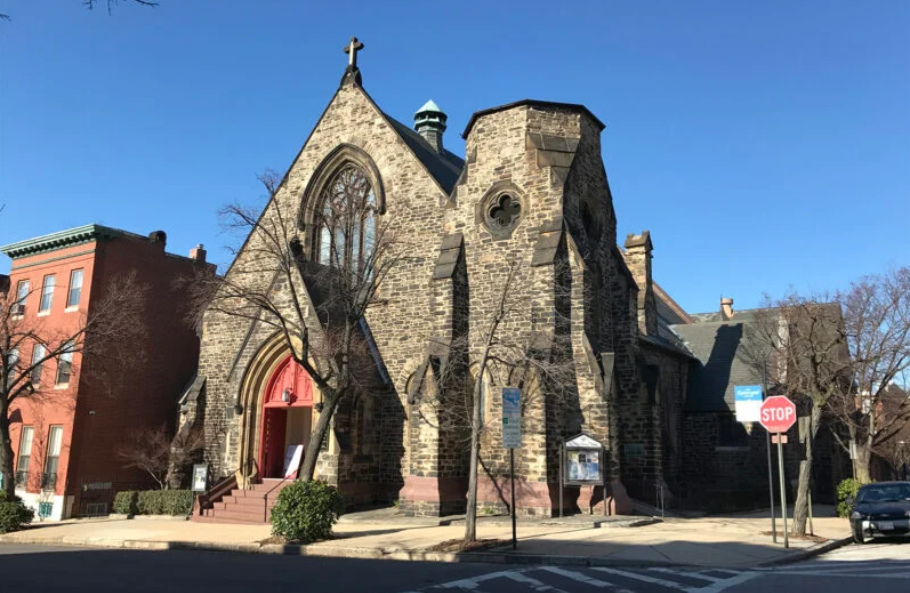 At least one other congregation has made a financial commitment to support the Episcopal Diocese of Maryland’s reparations fund.

St. Luke’s Episcopal Church of Annapolis, a congregation that averaged about 45 in attendance before the pandemic and has no endowment, will be contributing $785 — or half of 1% of its 2021 operating budget — to the diocese’s fund.

The Rev. Diana Carroll, rector of the church in the Eastport neighborhood of Maryland’s capital, said that beyond the portion of the budget, the mostly white middle-class church is asking members to consider making additional donations through Palm Sunday.

“We are going to be spending Lent focusing specifically on issues of racial justice from a number of different angles so we’re very aware that monetary reparations is only one part of this work,” she said Tuesday. “We also are engaging in self-education, looking at what kind of community partnerships we might engage in, in order to continue to work for racial justice in our community.”

A month after the diocese approved the $1 million fund, Bishop Eugene Sutton said that $100,000 had been received, “and we’re not even in a fundraising mode.”

Diocesan spokeswoman Carrie Graves said Tuesday that donations continue to come in, even as a fund oversight committee is determining how the money will be used.