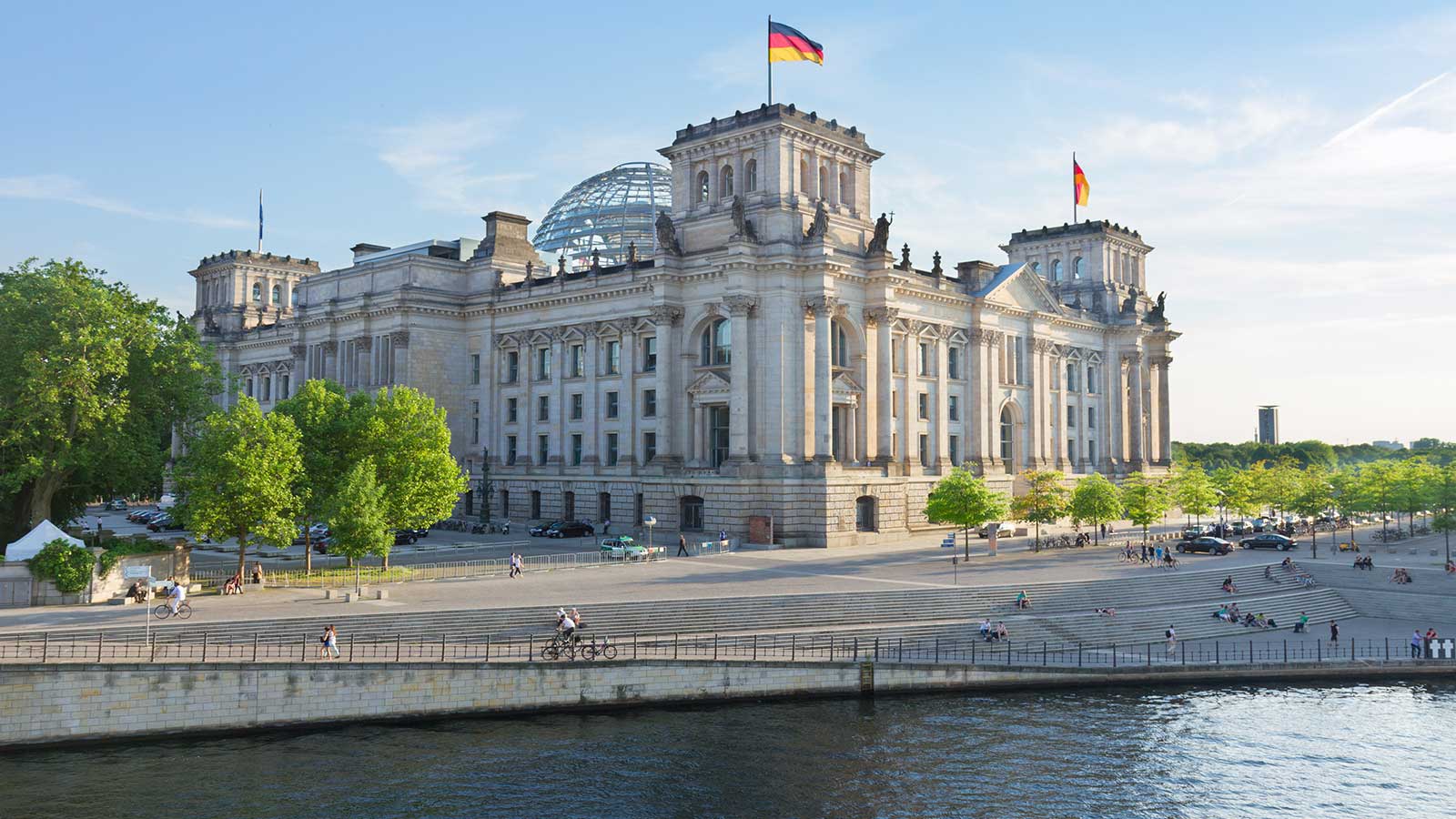 Germany to pay $1.2 billion in reparations to Namibia

You Are Here: Home » Blog » Reparations » Germany to pay $1.2 billion in reparations to Namibia

In June, Germany offered Namibia more than one billion euros over 30 years as reparations for the 1904-1908 genocide and property theft of thousands of Ovaherero and Nama people. This offer comes after six years of negations between both bodies and Germany’s official recognition of the genocide in May. The Namibian government recognizes that 1.1 billion euros are not enough to “adequately address the initial quantum of reparations initially submitted to the German government,” and many activists are calling for more from them.

These reparations are part of Germany’s attempts to help the Ovaherero and Nama people who have suffered greatly due to their actions during the colonial period. From 1904 to 1908 German forces displaced and killed thousands of Ovaherero and Nama people following an uprising against colonial rulers from Germany. Those who were not killed were pushed into the desert and into concentration camps where they were used for slave labor. Those in the camps died from hunger, disease, fatigue, sexual abuse, harsh weather conditions, lack of proper shelter, and at the hands of German soldiers. Everything was taken away, from people’s farms, to cattle, to any wealth they owned.

It is estimated that nearly 80% of the Ovaherero population and 50% of the Nama population were killed at the time. Descendants of these people continue to suffer and deal with the effects of this atrocity. People were forced to rebuild their lives with nothing and after the colonial period ended, the Namibian government did not have the resources or infrastructure to help many people. The suffering of the Ovaherero and Nama people today is a direct result of the German concentration camps and genocide from the 20th century.

The agreement between the German and Namibian governments is set to take place over the next 30 years and primarily benefit the descendants of the Ovaherero and Nama. However, many do not believe the agreement or the German government’s recognition of the genocide counts as a sincere apology. Uahimisa Kaapehi, an ethnic Ovaherero city counselor in Swakopmund Namibia, says the agreement is “the joke of the century,” and that the Namibian people, “want our land. Money is nothing.” Kaapehi also emphasized that his people lost a century of culture, livelihoods, and traditions. These things can never be replaced. The German government’s failure to acknowledge their actions and take steps to help the descendants of those killed points to the continued influence of colonial mindsets in politics.

The people most impacted by the genocide are those whose lands were stolen and their families killed. The German government’s funding is meant to benefit the Ovaherero and Nama people. However, without returning land and wealth, it is only the first step in a long line of steps needed for any long term improvement for the communities. Nevertheless, this agreement does begin a precedent for other countries with colonial histories and many experts expect more reparations to be paid by former colonial powers in the near future.