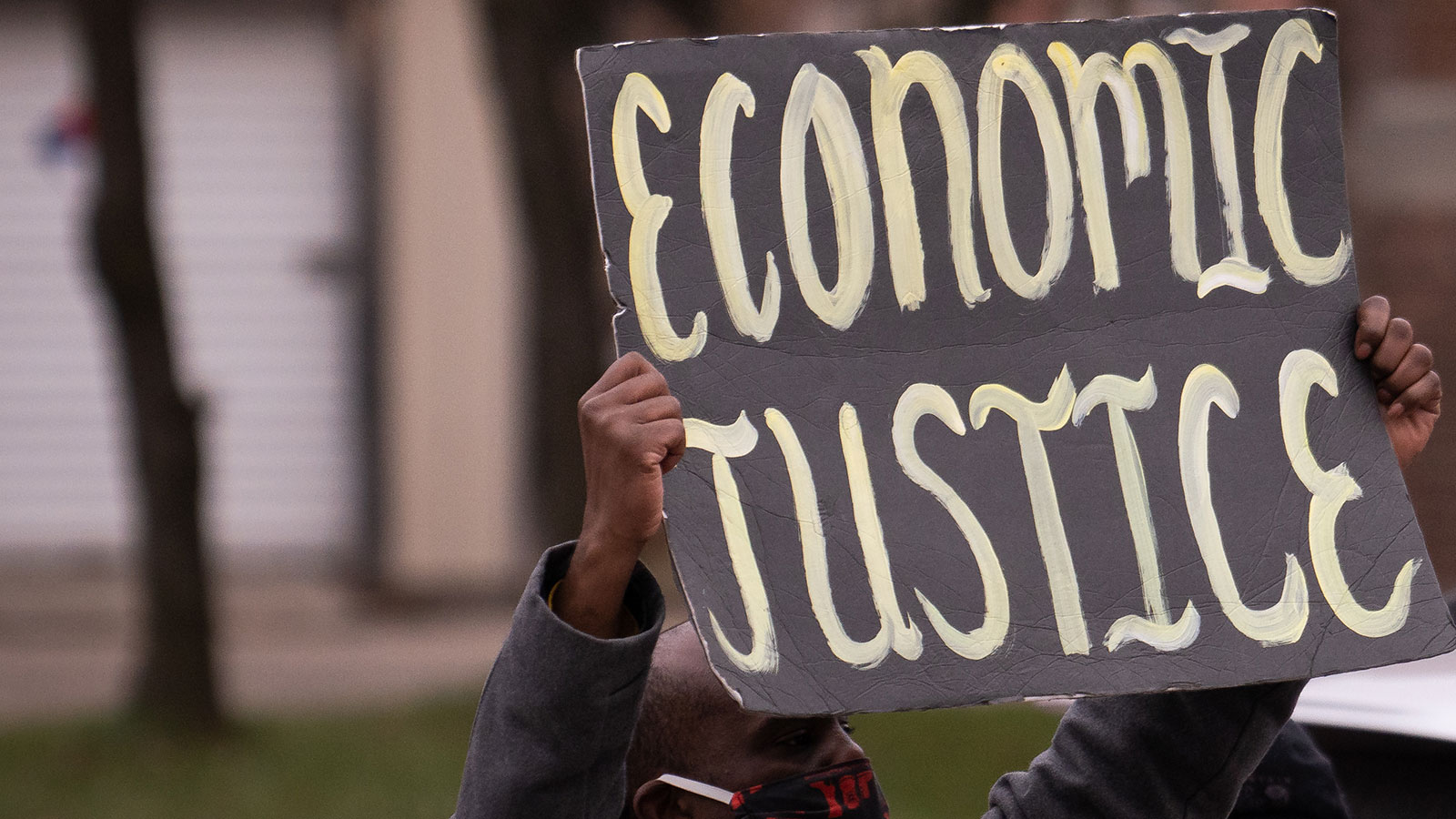 You Are Here: Home » Blog » Reparations » The case for reparations has been made all the more clear by COVID-19

Black Americans have been much more vulnerable to COVID-19 due to the wealth gap and various socioeconomic inequities that are the result of centuries of segregation, discrimination and slavery.

The COVID-19 pandemic has laid bare this country’s ongoing but often ignored pandemic of racial inequity. It has also clarified the long-neglected case for reparations.

Influential author Ta-Nehisi Coates brought the idea of reparations back to public attention in 2014 when he called for America to reckon with its “compounding moral debts.” This call brought attention to House Resolution 40, which Detroit Congressman John Conyers put before the House of Representatives every year from 1989-2017, simply asking Congress to establish a commission “to study and consider a national apology and proposal for reparations for the institution of slavery.”

Texas Congresswoman Sheila Lee Jackson reintroduced the resolution in 2019 after Conyers’ death. Nikole Hannah-Jones put forth the most recent public call for reparations as she proclaimed, “The country must take seriously wha

As strong a case as these calls made, perhaps the strongest case for reparations was the disproportionate and devastating impact of COVID-19 on Black lives and livelihoods.

Black Americans have been much more vulnerable to COVID-19 due to the wealth gap and various socioeconomic inequities — the lack of adequate health care, employment, housing and other life-enhancing opportunities — that are the result of centuries of segregation, discrimination and slavery.

As we now face the threat of the fast-spreading delta variant, Black Americans may experience the brunt of this virus once again. Historically underfunded by government programs and therefore less resilient, Black businesses have also been disproportionately impacted and are now facing what could be an extinction-level event.

The coronavirus pandemic has made abundantly clear what the various calls for reparations have long argued: “The Black-white wealth gap reflects a society that has not and does not afford equality of opportunity to all its citizens.”

It is here that faith and religious communities are particularly obligated to make the call for reparations. Faith and religious communities, by definition, are accountable to provide a more just future, or as Martin Luther King Jr. called it, the Beloved Community — a call not simply to look back, but also to look ahead. Thus, these communities must call for a program of reparations that demonstrates a comprehensive path forward to a more just future, not just one that makes amends for the past.

Without a form of reparations that invests in Black communities for the long term — by building the necessary infrastructure for future generations to thrive — then reparations will be nothing more than a nation’s effort to assuage its guilty conscience.

In fact, most of the responses to the renewed call for reparations have come in the form of apologies or “restitution” programs, payments to families of enslaved ancestors, scholarships or support of Black institutional initiatives, without any additional substantive systemic, structural change.

Meaningful reparations must reflect a commitment to creating ongoing equitable opportunities and possibilities for Black communities to thrive. This is a commitment to eradicate the conditions that have fostered Black deaths, leaving Black communities unduly vulnerable to COVID-19, and to enact systems and structures that allow Black lives to flourish. We need to invest in quality housing, public education and health care so we can truly eradicate the roots of our racially unequal society.

Religious leaders must lead toward a future-facing reparations program. The socioeconomic vaccine for racial inequity requires a form of reparations that addresses not simply the intersecting realities of the wealth gap but must also inoculate America from a wealth and opportunity gap in the future.

Confronting the wealth gap means confronting the unequal access to “life, liberty and the pursuit of happiness” that our country promises. Only by instituting reparations that amount to a full correction of the systems and structures that have historically negated the Black community’s access to quality of life, health and wealth creation will we begin to close the gap.

The Very Rev. Kelly Brown Douglas is the dean of the Episcopal Divinity School at Union Theological Seminary, the canon theologian at Washington National Cathedral and author of “Stand Your Ground: Black Bodies and the Justice of God.” The views expressed in this commentary do not necessarily reflect those of Religion News Service.