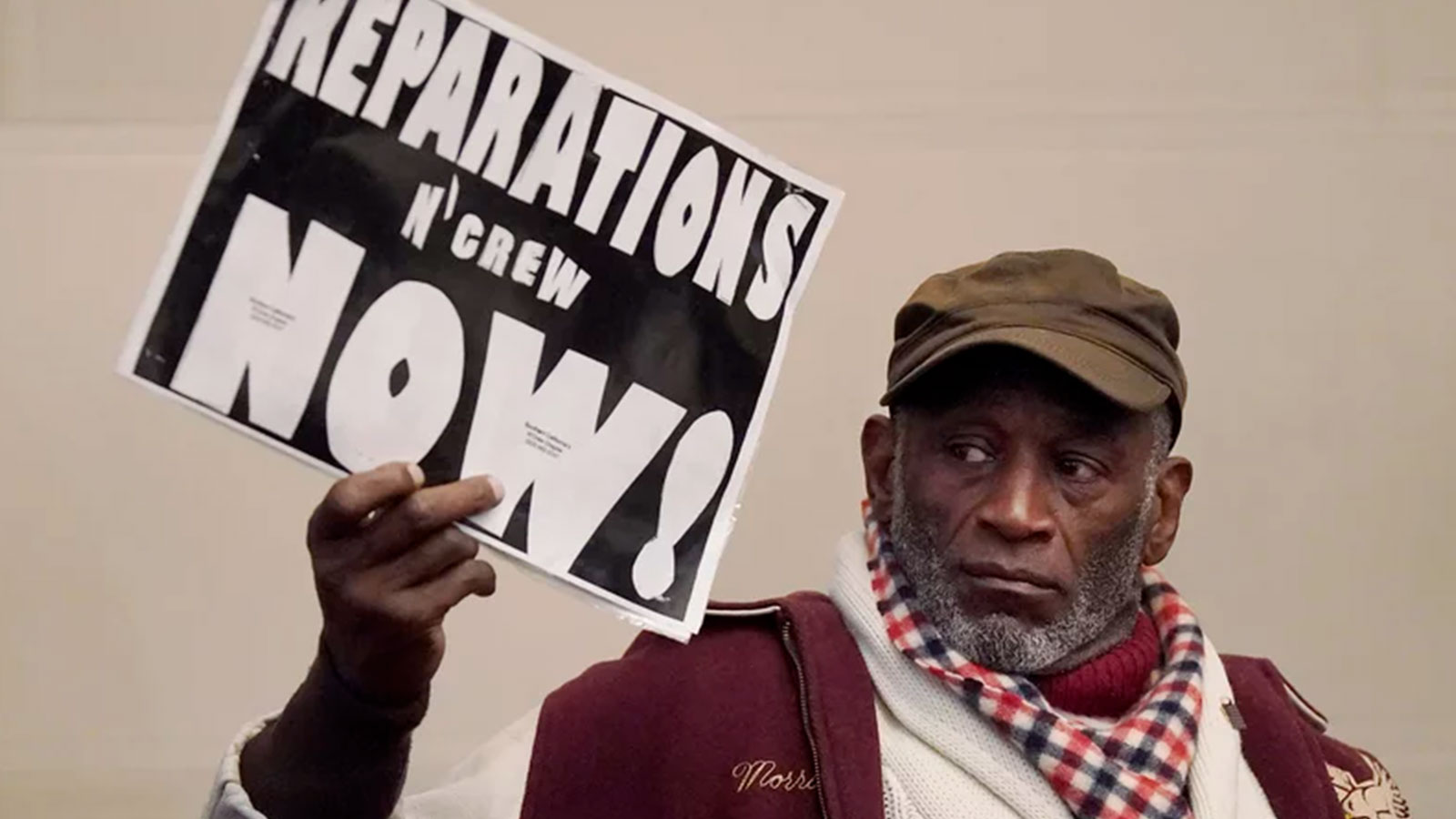 A Jewish group has taken a step toward supporting reparations for Black Americans.

Reconstructing Judaism recently voted to approve a resolution to support and advocate “for institutional, local, and federal legislation and policies that specifically address the need for reparations” for BIPOC – which stands for Black, Indigenous, [and] People Of Color.

Rabbi Micah Geurin Weiss is the assistant director for thriving communities and tikkun olam specialist at Reconstructing Judaism. She told the Jewish Telegraphic Agency the resolution’s purpose was to outline their moral stance on reparations.

“The goal of this resolution is to establish a moral position around reparations,” Weiss said. “We understand that as a religious movement we are uniquely positioned to do so.”

Representatives from 47 congregations in the Reconstructionist denomination, a progressive arm that believes the Jewish religion should evolve along with culture, approved the resolution on Dec. 11 during a Zoom call.

According to JTA, the vote comes two years after Reconstructing Judaism’s rabbinical association passed a “statement of resolve on reparations and antiracism.”

“For the Jewish people, engaging in this conversation means getting real about doing this work about racial justice, facing that reality rather than using it as a pretext to shy away,” Waxman said. “This is about urging our communities and our movement at large to look at systemic racism really squarely, and for individuals to do their own reckoning and for communities to do their own reckoning.”

Some reparations activists criticized the move as symbolic due to its lack of calling for financial compensation.

“True, but we know how far moral persuasion gets us. Even Jews at some point had to say ‘never again’ and build a apparatus (nation) to enforce that,”,” Twitter user @Drae9111791 wrote in response to a retweet of the article by California Reparations Task force chair Kamilah Moore.

“The goal of this resolution is to establish a moral position around #reparations,” said Rabbi Micah Geurin Weiss, whose title is assistant director for thriving communities and tikkun olam specialist at Reconstructing Judaism, the movement’s official name. #ReparationsNow #CRTF https://t.co/BmdKooXCxI

Rabbi Sandra Lawson, who is Black, implied the resolution was the first step in an ongoing process, one that some are fearful of.

“The Reconstructionist movement is doing the work of how do we deal with the fact that we have people in our communities whose families have been harmed and continue to be harmed,” Lawson said. “The solutions piece is what frightens people, I think.”

Featured image: Morris Griffin holds up a sign during a meeting by the Task Force to Study and Develop Reparation Proposals for African Americans on Dec. 14, 2022. (AP Photo/Jeff Chiu)