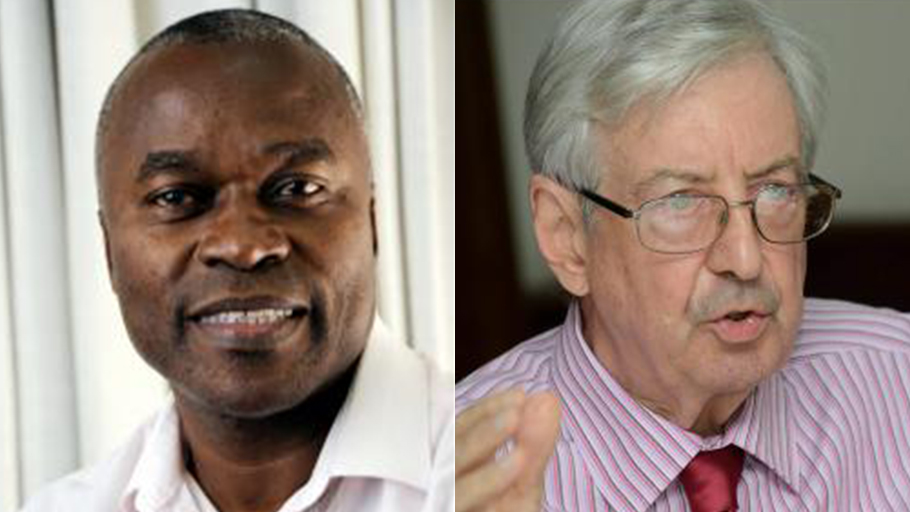 Reparation Phase Two: What Are The Damages?

In the years in which reparation advocates have been active in the campaign for reparation for native genocide, African enslavement and post-colonial harm, some remarkable advances have been made.

The Jamaican Parliament has passed a historic bipartisan motion calling for reparation to be made to Jamaica by the United Kingdom for the crimes against humanity which were committed. Reparation committees and councils have been set up throughout the Caribbean, most at the directive of CARICOM, with Jamaica having already set up its commission in 2009. A CARICOM Reparations Commission was established in 2013, and the heads of government of CARICOM have written letters of claim to the countries which traded in enslaved Africans. All these efforts have been directed mainly to establishing the legal and moral case – the cause of action, as lawyers say – and to hold those who committed this crime against humanity to account.

Many events have helped to raise consciousness on the issue. This year there was a Rally for Reparation in which thousands of young people around the region took part. When the Windrush scandal came to light, it showed to many in the Caribbean and the diaspora that again the UK had cynically used the labour of African descendants and left them in limbo. Calls from visiting UK politicians such as David Cameron and Lord Ahmad for Caribbean people to “move on” were met with scorn and treated as the insults which they were.

Naturally, there are sceptics. Some talk of slavery in African countries, without appreciating that chattel slavery in the Americas, unlike forms of serfdom in Africa and elsewhere, involved the total denial of the humanity of the enslaved person, and on grounds of race alone. Some cite instances of collaboration, letting those who conceptualised and financed the system off the hook and forgetting the many heroic leaders in Africa who resisted and banned their people from participating.

Wish For An Apology

The second phase of the movement for reparation is to articulate what it means. In international law, the answer was given over 90 years ago by the Permanent Court of International Justice (now the ICJ): “Reparation must, as far as possible, wipe out all the consequences of the illegal act and re-establish the situation which would, in all probability have existed if that act had not been committed.” Of course, in our case, while some wish to return to Africa, most simply wish an apology for the crime and the repair of the conditions in which we find ourselves.

The CARICOM Reparation Commission has put forward a Ten-Point Action Plan, comprising a full formal apology; repatriation for those who desire it; an indigenous peoples’ development programme; the building of cultural institutions; tackling chronic diseases such as hypertension and type two diabetes; the eradication of illiteracy; an African knowledge programme; psychological rehabilitation; technological transfer and science sharing; and the cancellation of debt.

These are positive ideas, and they have been accepted by all heads of government of CARICOM and all National Committees and Councils. But they need to be made known, debated, reasoned about and made real. We must embark on a more intense and creative public education campaign to bring Caribbean people on board, as it is their destiny which is to be repaired. This is not a project only for governments and members of the various reparation commissions and councils. We believe that the phase which is to come will be one in which Caribbean people as a whole come to realise that reparation will repair them and their children.

As we embark on the next phase, we invite experts in fields such as economics, history, psychology and education to work with us in order to trace the causes of our people’s suffering and work out the remedies. We urge the schools to teach the true history and stimulate their students into reparation essays and projects.

In this regard, we support the call for mandatory history education and applaud the CXC (CAPE) for including a theme on reparation in the new syllabus. We urge our creative artistes and musicians to continue to bring forth imaginative conceptions which will enable reparation to be seen as a solemn but joyous process.

The National Council on Reparation in Jamaica is trying to ensure that we do not only engage with local and regional audiences, but that we do so in the diaspora, as the concept of reparation must also resonate within the UK and other European nations who grew rich on the torture and forced labour of Africans.

The legal working group of the National Council on Reparation has been asked to stimulate and coordinate a dialogue through all media, addressing the question which is part of the Council’s terms of reference: “what form or forms may reparation take, taking into account social, moral, cultural, economic and international factors?”

We appeal to all Jamaicans to display their dynamic energy and constructive imagination in providing answers to the question.

Bert Samuels and Anthony Gifford are members of the National Council on Reparation and write on the council’s behalf. Email feedback to columns@gleanerjm.com, bert.samuels@gmail.com and anthonymgifford@gmail.com.