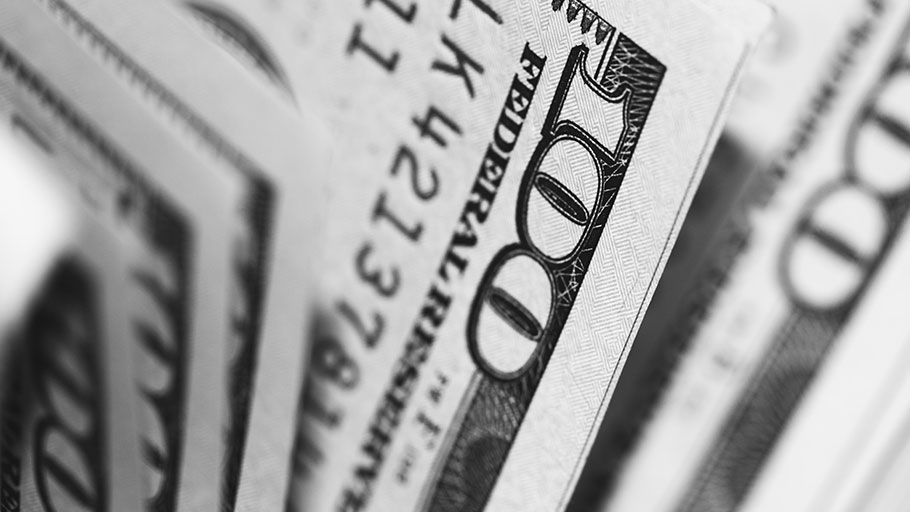 The international outcry over police brutality and racial injustice towards Black Americans have amplified a myriad of underlying issues, from the lingering effects of slavery and Jim Crow laws to modern mass-incarceration and high unemployment. The severity of the financial impact on the entire nation is still unknown. But with each economic shock millions of workers of color, particularly Black people, will have little bargaining power to negotiate for better wages to close astronomical racial income and wealth gaps. Unless these challenges are addressed directly, and a racialized structural inequality dismantled, when the next crisis comes, it will again be Black people who will be most impacted. Ironically, ravaging racial inequalities are occurring in a new corporate context of growing paeans to social justice and Black Lives Matter.

Reparations can be an economic tool to both atone and mitigate the continuing impacts of historical injustices born of continual structural racial inequalities. This can occur if we think of reparations as a sort of racially progressive Keynesian economics. Given the inevitable rapid restructuring of our global economy due to the coronavirus pandemic which has hit many working-class communities of color harder than most, and the continuing inequality that led to the Black Lives Matter movement, the nation now has an opportunity to seriously implement a robust reparations plan for Black Americans to address its moral responsibility for past wrongs.

The call for reparations is not new, of course. The Freedmen’s Bureau, established by the federal government after the end of the Civil War, unsuccessfully sought compensation for recently freed slaves. In 1994 the Florida state legislature passed an Act to award $150,000 to Black survivors of a White riot rampage of Rosewood, a Black town, in 1923. On August 10th, 1998, President Regan signed the Civil Liberties Act providing direct compensation to the descendants of Japanese Americans as “reparations” for their internment during World War II. In doing so he remarked,“ …no payment can make up for those lost years. So, what is most important in this bill has less to do with property than with honor. For here we admit a wrong; here we reaffirm our commitment as a nation to equal justice under the law”. In these cases reparations was used to atone for earlier racial injustices.

Many economists will argue that Keynesian economics, where the Roosevelt government stepped in to expand the economy with many new social programs saved the nation during the Great Depression and afterwards, ultimately leading to a period of massive growth for a suburban-based white middle-class sector in the 1950s and 1960s. Alas, a missing piece (and still today) was the inclusion of a racial equity lens in how such programs were designed and implemented.

Government can do the same today, but a racial equity lens would require that a key component of this kind of reparations strategy would mean highlighting and targeting social and economic needs in Black communities. At the local level reparation strategies can be paired with a racially equitable city budget that shifts money in overpoliced urban communities to targeted community development that creates a more equitable society for current and future generations of Black Americans. Budgeting, hiring, investment in public education, and enhancing public health and housing would represent a restorative economic-justice model which could also elevate the stature and leadership of the nation, internationally.

Clearly, more Black economic productivity means more jobs, less poverty, less social unrest, and very importantly, it would also mean that America is ready to acknowledge the history of its unjust treatment of Black people, moving the nation one step closer to its ideals of justice and equality. Local reparation strategies will also be one way for all those powerful corporations espousing support and paeans for Black Lives Matter that this time, they are being sincere.