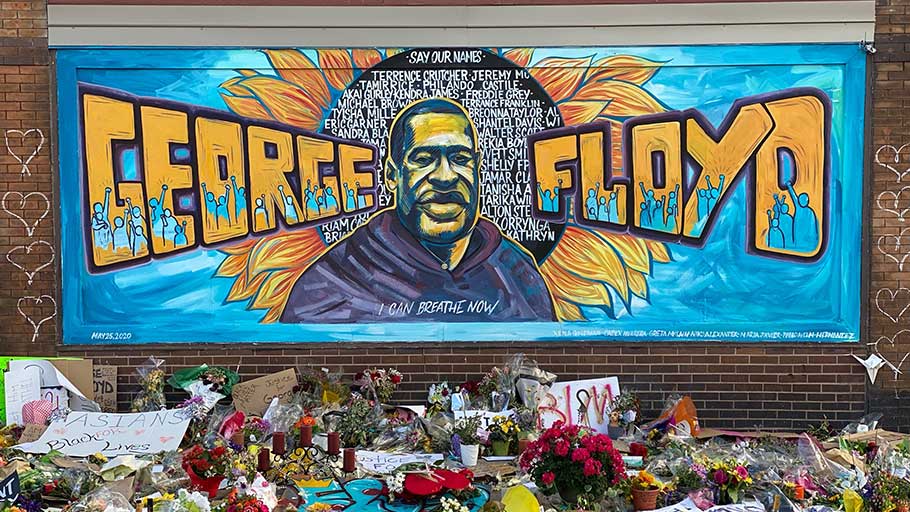 By Mike Lillis, The Hill —

Legislation exploring whether Black Americans should receive restitution for slavery may soon get a huge boost, as a growing number of Democrats are hoping to move reparations this summer as another response to the death of George Floyd.

Members of the Congressional Black Caucus (CBC) will huddle Wednesday to discuss their next legislative steps as Democrats seek to confront racial inequality following the police killing of Floyd last month.

Rep. Sheila Jackson Lee (D-Texas), the lead sponsor of the reparations bill, H.R. 40, said her proposal is attracting greater interest within the caucus since Floyd’s death, which sparked mass protests for racial justice around the country and the globe. She’s hoping to tap that energy to bring her bill to the floor for a historic vote before year’s end.

“We now have an opportunity, through H.R. 40, to have the highest level of discussion about systemic racism and race. And we are able to do it in a manner that is bringing people together; that acknowledges that Black lives matter; and acknowledges that there has to be a response,” Jackson Lee said Tuesday.

Since Floyd’s death on May 25, House Democrats have already approved several proposals designed to tackle racial disparities and social injustice across different facets of American society, including legislation to overhaul the criminal justice system and expand access to health care.

Party leaders have also scheduled a vote this week on a sweeping infrastructure package, which includes provisions aimed at boosting both the economy and access to services in poor, minority and other vulnerable communities.

To that list, a number of Democrats also want to add reparations.

“We have to have a discussion on a number of issues — even those that might be uncomfortable for some,” said Rep. Jim McGovern (D-Mass.), chairman of the powerful Rules Committee. “I absolutely — I personally — believe that we should” take up the reparations bill.

Jackson Lee’s proposal does not call for direct payments to those harmed by slavery and its legacy, nor does it promote any other specific remedial approach. Instead, it would form a commission — composed of members appointed by the White House and both chambers of Congress — to study racial iniquities and recommend policy solutions.

“Slavery is our original sin, and there are so many people of good will who want to find a response to over 200 years of bondage for the descendants of enslaved Africans. And we’re not dictating that response,” said Jackson Lee.

The commission would be asked to take into account historic government policies — federal, state and local — that harmed Black Americans even long after the end of slavery, including segregation, redlining and the Jim Crow laws in the South.

The controversial legislation received a rare hearing last year in the House Judiciary Subcommittee on the Constitution, Civil Rights, and Civil Liberties, but it has languished since then as the party’s attention shifted to impeachment last year and then the coronavirus.

House Majority Leader Steny Hoyer (D-Md.) has said he would bring the bill to the floor for a vote if it passes through the full Judiciary Committee. Judiciary Chairman Jerrold Nadler (D-N.Y.) is a co-sponsor of the bill, but has not staged a markup.

Rep. Hakeem Jeffries (N.Y.), chairman of the House Democratic Caucus and another supporter of Jackson Lee’s bill, suggested committee leaders are waiting for the CBC’s recommendations before moving an any new legislation responding to Floyd’s death.

“It is my expectation that we won’t see Chairman Nadler or the Judiciary Committee move on anything within his jurisdiction until the Congressional Black Caucus has weighed in about what our moving-forward agenda will be in the context of systemic racism in America,” Jeffries told reporters in the Capitol on Monday.

The legislation, if it were to pass the House, is almost certain to die in the Senate, where Republican leaders have shown no appetite for the reparations concept.

Jackson Lee, for her part, is undeterred.

“I do think this is the time,” she said.