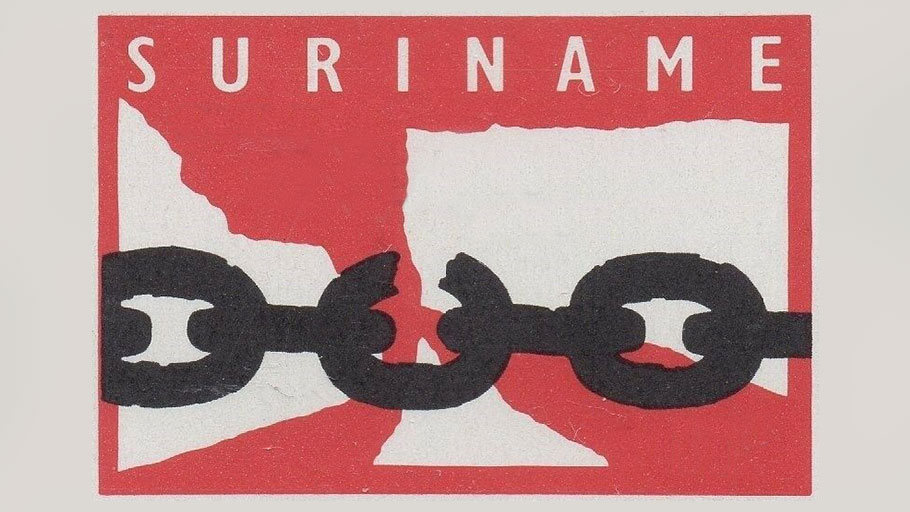 For many years Surinamese people of African descent, whose ancestors worked on the plantations in the colony of Suriname, celebrated and commemorated ‘Keti Koti’ on July 1 as “Emancipation Day”.

In recent years they have been doing this more and more together with others from our Republic. Many have never considered why ‘Keti Koti’ is always celebrated and/or commemorated on July 1. Also, many have never considered why the ‘Keti Koti’ commemorations never focus on the date or year when the first ancestors of the Surinamese of African descent set foot in Suriname, and what these ancestors have done over time and have contributed to the construction of our nation at various levels and sectors.

Due to conditions in the cosmos, this year it will not be possible to celebrate July 1, 2020 as ‘Keti Koti’ day, as many in society have done over time. This makes it possible to pay full attention to the commemoration of this day in the form of reflection, especially since according to the National Reparation Commission of Suriname (NRCS), on July 1 there is nothing to celebrate about.

These were the three main promises that were included in the proclamation but were absolutely not fulfilled by the colonial administrators afterwards. Instead, most of the liberated had to continue producing sugar, coffee, cotton, cocoa and other goods for the benefit of the Dutch economy for another ten years in the context of starvation wages and racist relations.

Moreover, genocide was systematically committed against our ancestors during colonial times. There is, therefore, no rational reason to celebrate “Keti Koti”, in addition to the fact that the date of July 1 has been set by members in the Senate in the Netherlands; a date that is in no way related to the years of struggle that the Africans and their descendants have fought under the leadership of Ganimet, Baron, Boni, Joli Coeur, Kromantikodjo, Aricon, Kwami, Monday, Ponja, Joosje, Wierai, Aloekoe, Broos, Arabi and many others

Our ancestors have worked on plantations for generations, certainly from 1630 to 1873, under degrading conditions and during this period ensured that billions of Euro’s worth of mostly agricultural raw materials flowed to Amsterdam, in particular.  The so-called planters, who never once planted a plant in Suriname, received compensation from the Dutch government for the release of the enslaved, even before the formal abolition of slavery.  In total, the amount of 9,867,780 florins has been distributed to the holders of enslaved Africans, representing an amount of purchasing power in Euros of 237,743,031. For this amount, 32,911 Africans were eventually bought free. These 32,911 enslaved Africans around July 1, 1863 never received a single cent as compensation or start-up capital from the Dutch government, or from any third party.  In contrast to the indentured servants from Asia who have remained in Suriname, they have received no land, no tools and no starting capital. They were simply left to their own devices and had to figure it out for themselves.

Apologies and reparations for the crimes

At the UN International Conference against Racism, Racial Discrimination, Xenophobia and Related Intolerance held in Durban South Africa in August / September 2001, the then Ambassador of Suriname, Wim Udenhout, called on behalf of the Surinamese government for: “….. repairs and compensatory measures which are indispensable for acknowledging for past wrongs… .. “.

No subsequent Surinamese government took any other position on the issue of repairs.

The National Reparation Commission of Suriname is of the opinion that the 1 July, 2020 commemoration could take place in the context of the following issues:

The NRCS is taking this opportunity on July 1 to express its solidarity with the widespread international movement against racism and racialized violence and with the “Black Lives Matter” movement.

Finally, the National Reparation Commission of Suriname wishes the entire Surinamese community, wherever in the world, a reflective July 1, 2020.

The following organizations support this July 1 statement from the NRCS:

Reparations need to be part of the conversation about racial justice

Reparations need to be part of the conversation about racial justice
We Need Your Support — Donate, Share, Sign-Up Ways to Support