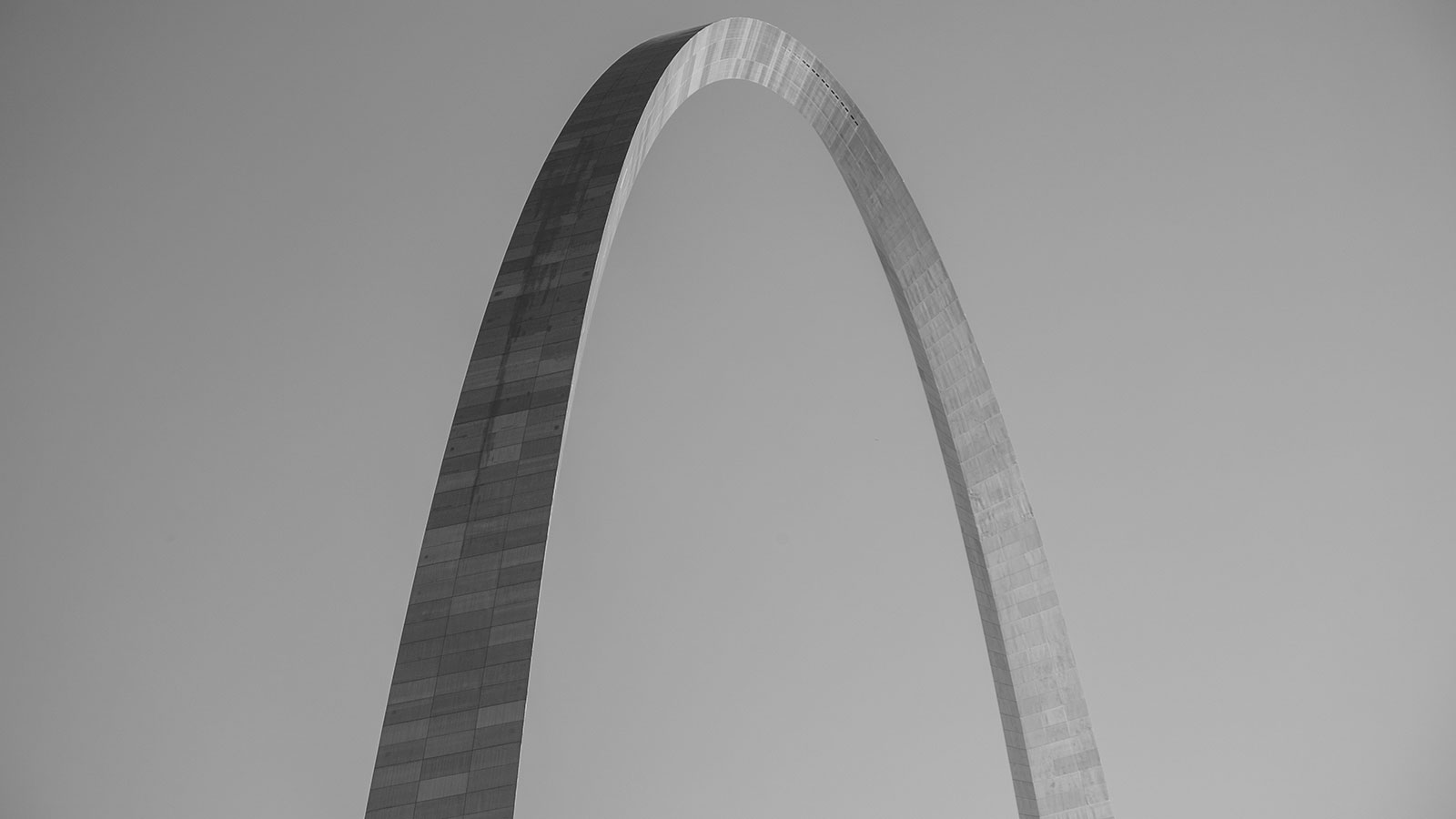 A coalition of almost 30 local social justice organizations on Friday called for the creation of a reparations commission to determine the scope and impact of racial oppression on communities in the city.

ArchCity Defenders released a memo detailing the organizations’ support for providing reparations to Black residents and establishing a two-phase approach to understanding and carrying out those reparations.

The first phase includes establishing “a community-driven commission to determine the size, scope, and impact of racial oppression, exclusion, occupation, and economic divestment on communities in the City of St. Louis.”

Proponents of reparations assert the impact of chattel slavery is seen throughout the city in the form of racial exclusion from homeownership, equitable education, accessible transit and environmental health.

At the end of the proposed first phase, the commission would publish a report of its findings and recommendations on how to distribute reparations.

The second phase of the proposal would outline how to implement that reparations plan.

“Now is the time for the City of St. Louis to wrestle fully with its history, commit to a process of repair and healing, and move forward into a just future for all of its people,” the organizations wrote in the memo. “We stand ready to support a process that will make this possible, and we hope that we can work together in pursuit of this shared goal.”

Dr. Vernon Mitchell, the city’s chief equity & inclusion officer, in a statement said as a member of the Mayors Organized for Reparations & Equity, the city’s administration “will continue to engage stakeholders and community leaders” about what a reparations plan could look like.

Friday’s memo from the social justice groups did not expound on how local reparations would be funded, but noted that it’s not strictly about money. Reparations also could include cessation, guarantees harmful acts will not be repeated; formal apologies; and legal, medical and psychological rehabilitation.

In her first year, St. Louis Mayor Tishaura O. Jones spoke of starting a “public conversation” about a slavery reparations effort here and signed a bill allowing taxpayers to voluntarily donate to a slavery reparations fund by adding donations to yearly property tax bills or to the joint water and refuse collection bills issued quarterly.

When the measure was considered by an aldermanic committee, members expressed concern about the bill’s lack of detail on how African American residents could apply for the donated money and a method for disbursing it.

At the time, the bill’s sponsor, Alderman Brandon Bosley, 3rd Ward, said establishing a fund is just the initial step and that details would follow in future legislation.

In March, a reparations rally was held at the Gateway Arch. Activists referred to the tourist attraction as the “symbol for the colonial genocide and theft of land from the Indigenous people and brutal enslavement and oppression of African people.”