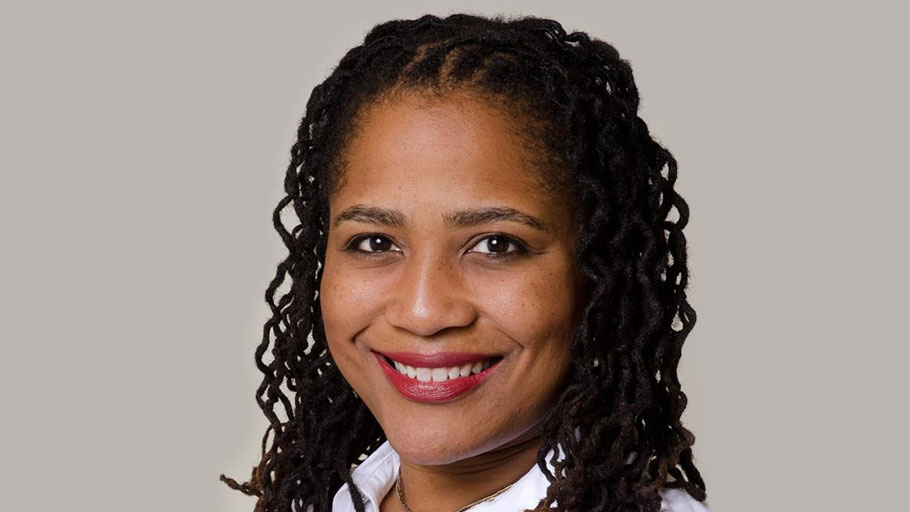 The City Council this week unanimously passed Councilmember Lynette Gibson McElhaney’s reso­lution in support of HR-40, the bill in Congress to study reparations to “de­scendants of enslaved Afri­can Americans.” 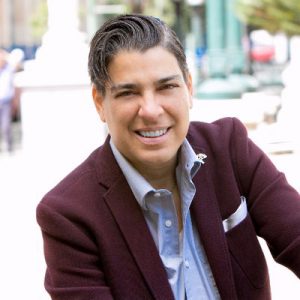 “This is an important time in our nation’s his­tory where we need to seek to make right that which is wrong,” said McElhaney, speaking at Tuesday eve­ning’s council meeting.

Congress on June 19 held its first public hearings on HR-40, which would begin study­ing reparations, concerning “any form of apology and compensation to descendants of enslaved. African Ameri­cans.”

“It is critically important that members of the public know about HR-40 and that we begin to support it. It will not be heard in the Senate be­cause Senator Mitch McCon­nell has refused to hear this,” McElhaney said.

“We need … to step for­ward as we continue here in our own community to fight against the devastating long-term effects of the disparate treatment of African Ameri­cans and the long shadow of the bondage, kidnapping and rape of the children of Africa. We know it is past time for the government to make right on the promise of liberty and justice for all.”

In a letter accompanying the resolution, McElhaney called on the Council to “join me in affirming our commitment to make repa­rations a core value of our municipal policy making. The City of Oakland has work to do to examine, ac­knowledge and rectify our own historic complicity in the oppression of Black people.

“As the national debate on reparations progresses, Oakland must be a leader in making the promise of repa­rations real.”

The possibility of “the pas­sage of HR-40 presents an unparalleled opportunity to redress the harms inflicted upon the descendants of the victims of America’s original sin,” she said. “In a country whose wealth and prestige was literally on the backs of African American slave la­bor and oppression, such dis­cussions are a necessary first step to address the devastat­ing effects this legacy contin­ues to bring upon our country to this day.”