Should Britain pay reparations for its part in the slave trade?

You Are Here: Home » Blog » Reparations » Should Britain pay reparations for its part in the slave trade? 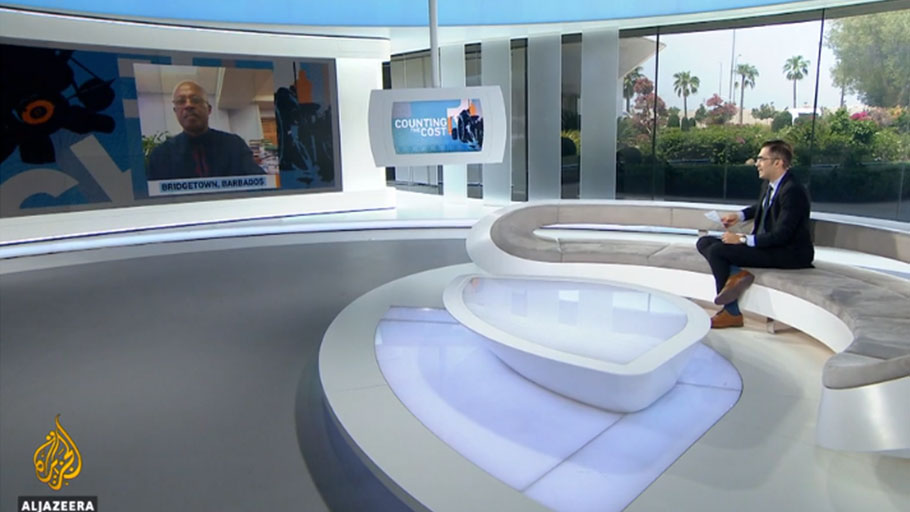 The toppling of slave owner Edward Colston’s statue amid the Black Lives Matter protests has raised some uncomfortable questions about the United Kingdom’s role in the slave trade.

The transportation of more than a million Africans as part of the triangle trade helped build the British economy.

Sir Hilary Beckles, vice-chancellor of the University of the West Indies and chairman of the CARICOM Reparations Committee, tells us what the UK should do.

Plus, millions were pulled out of poverty during the commodity boom; but now the pandemic could wipe out Latin America’s hard-earned social and economic gains.