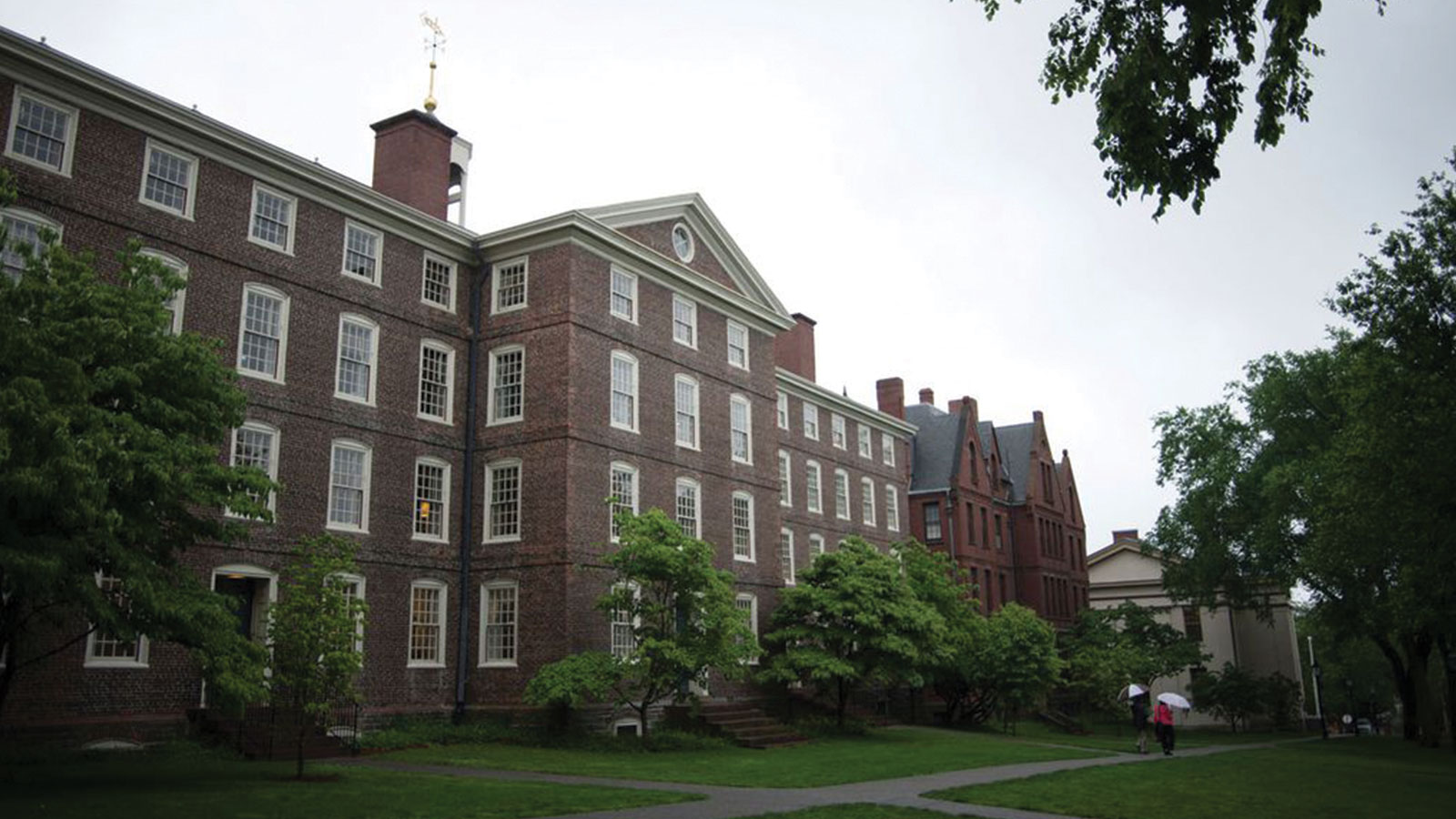 Will Brown University consider reparations after students voted to do so? Answer: It’s complicated

You Are Here: Home » Blog » Reparations » Will Brown University consider reparations after students voted to do so? Answer: It’s complicated

“Reparations can mean many different things in many different contexts,” the president of Brown University said. “I don’t know where we’re going to go. I think the conversation is worth having.”

It’s a question that has come up over the years at Brown University: Should the school pay reparations to descendants of people its founders enslaved?

On Thursday, President Christina Paxson largely declined to give a yes or a no answer to what she said was a “really complicated question.”

But she did point out one distinction between Brown University and Georgetown University, which created reparations plan that Brown students last month asked their university to emulate: “Note that Brown (University) did not own enslaved people, (or) claim to own enslaved people, at any point in its history,” Paxson said in an appearance on Political Roundtable, a program on The Public’s Radio hosted by Ian Donnis.

That distinction, though, is a little more complicated than Paxson suggested.

Just a few weeks ago, the Jesuits themselves pledged $100 million to support a foundation benefitting descendants of enslaved people. Georgetown University, based in Washington, D.C. and still a Jesuit institution, is involved in this effort, but it’s not a reparations fund. Instead it’s called the “Descendants Truth and Reconciliation Foundation.” It was set up in partnership with the group called the GU272 Descendants Association.

Georgetown itself was historically implicated in slavery, with its presidents owning slaves and students sometimes bringing their slaves with them, according to the university’s historical research.

To Brown students like Jason Carroll, the student body president, there isn’t much of a difference between Brown’s links to slavery and Georgetown’s.

“Georgetown itself didn’t own the slaves, it was the founders, the Maryland Jesuits. Just the same, Brown’s founders and donors owned slaves as well,” Carroll said. “I think there’s actually pretty tight parallels there.”

While the Brown family after which the university is named was not a major player in the slave trading industry, the Browns “were not strangers to the business either.” University Hall was built in part by slave labor. The university’s first president owned a personal slave. And the early college’s governing corporation included about 30 members who owned or captained slave ships, according to a Brown University committee’s sweeping 2006 report, which the university’s president at the time, Ruth Simmons, said was “not about whether or how we should pay reparations.”

A decade and a half later, some students at Brown think the university did not go far enough. Late last month, undergraduates voted overwhelmingly to express support for paying reparations for enslaved people tied to the Brown family and others associated with the university. Student advocates say that could come in the form of monetary transfers or preferred admissions. It passed with 85 percent of the vote.

In her appearance on The Public’s Radio, which is scheduled to air Friday, Paxson noted the 2006 report included recommendations that the university adopted. It created the Center for the Study of Slavery and Justice, and also set up a fund for local schools (although some supporters of reparations point out that only about 15 percent of Providence school children identify as Black.)

Paxson noted she set up a task force on anti-Black racism to address the issues around the deaths of George Floyd and Breonna Taylor in 2020. She said she expects to get recommendations from that task force later this month, though she’s not sure if it will recommend direct reparations.