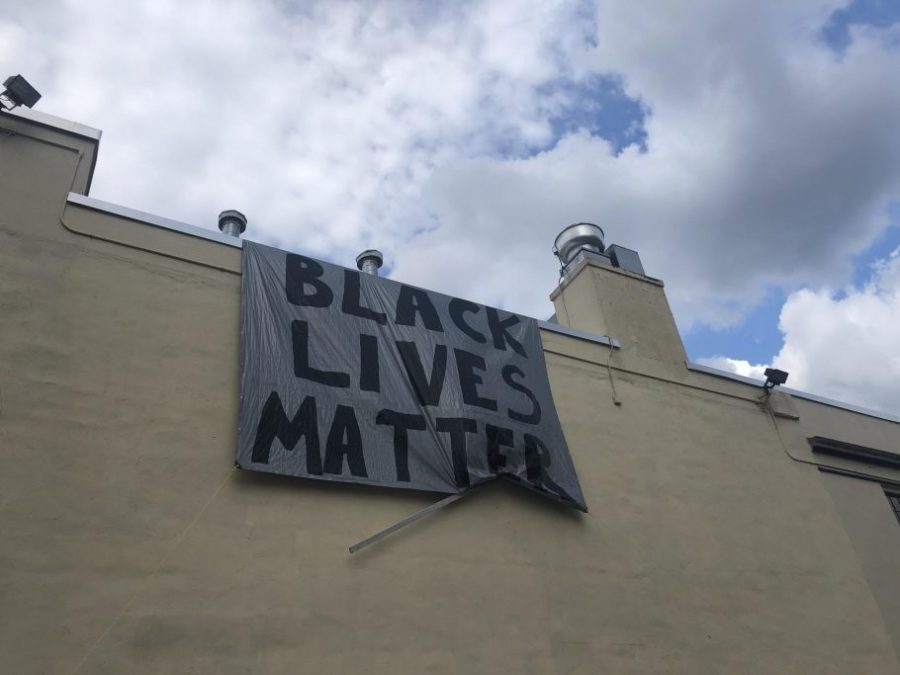 Wilmington, Delaware could get a task force to study reparations

You Are Here: Home » Blog » Reparations » Wilmington, Delaware could get a task force to study reparations

The City of Wilmington may be one step closer to reparations for systemic racism.

After more than an hour of debate Thursday, Wilmington City Council passed a resolution directing the next council to create a task force to study and make proposals around reparations for African Americans.

Specifically, the group would focus on disparities resulting from City government services, City or other government policy, and widespread business practices. Its members, appointed by the next City Council president and approved by Council, would be experts in African American history, economic development, finance or related fields with a demonstrated interest in equity. The task force would recommend the form reparations would take, how they would be awarded and who would be eligible.

Anton House, assistant professor of history at Delaware State University, describes reparations as a form of compensation to rectify disadvantage.

“For many it’s like, OK, if reparations can be used to make sure there can be an equal playing field in America, let’s do this,” House said. “Because this will be overall good for the country.”

Cities like Asheville, North Carolina, have passed ordinances to make reparations in the form of greater investments in Black communities. Other municipalities are looking into the issue.

The resolution does nothing to actually budget for or distribute reparations. Shabazz sees the task force as a way to make sure the City is prepared should federal or state government move forward with the idea.

“It gives us that extra level of authority and voice and leverage when it comes time to present the findings of the task force to our state legislators and also to our federal legislators,” Shabazz said. “We don’t want to be left trying to catch up with what’s happening nationally, because this movement is going to come through quickly.”

Nearly all of Council seemed to support the idea of reparations for systemic racism against African Americans. But members argued about whether the resolution was the right way to get the ball rolling. Several council members questioned the timing of Shabazz’s measure, noting with just a month left in the current council session, there’s no guarantee the next council will follow through on the idea.

Members of the public expressed frustration with Council’s division over the issue. Eugene Young of the Wilmington Urban League called reparations the “most important issue” facing African Americans.

“When it comes to this council, I’m not quite sure the internal politics that are attached to the bill or just the framework inside this council debate,” Young said. “I’m here as someone who just believes reparations are at the greatest need right now. This goes back to 1619 ‘til today.”

Outgoing Councilman Vash Turner made a floor amendment to the resolution removing the original specification that the task force be composed of nine members and the February deadline for Council to appoint members.

Six of the ten council members who voted for the amended resolution will serve another term. Outgoing Republican at-large Councilman Ciro Adams was the only member to vote against the resolution. Councilwoman Linda Gray voted ‘present,’ arguing that other issues, such as crime and housing, should be a higher priority for the next council session.