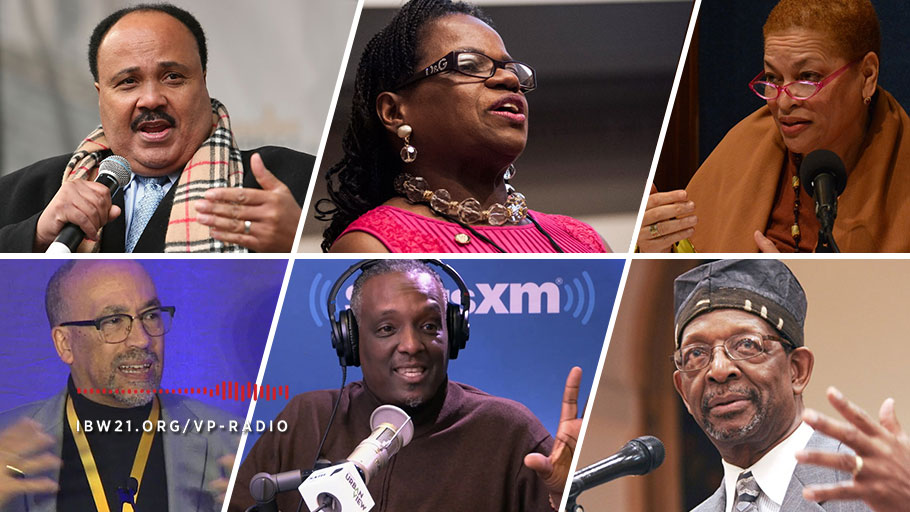 The corporate media has fed the American public a steady diet of the more palatable aspects of Dr. Martin Luther King’s iconic I Have a Dream Speech delivered at the historic 1963 March on Washington.  However, the “promissory note” aspect of the speech where King decries the fact of a check which keeps bouncing back “marked insufficient funds” has been intentionally ignored. But is arguably this most important aspect of the speech for African Americans and marginalized people in this nation. Months after the March on Washington, Dr. King would pen his book, Why We Can’t Wait.

On the eve of the 58th Anniversary of the March on Washington, where thousands will march/rally again demanding racial justice, Dr. Ron Daniels has assembled an outstanding panel of thought leaders and activists to discuss the implications of bounced check aspect of King’s I Have a Dream Speech in this moment of racial reckoning in America.

Produced and Hosted by 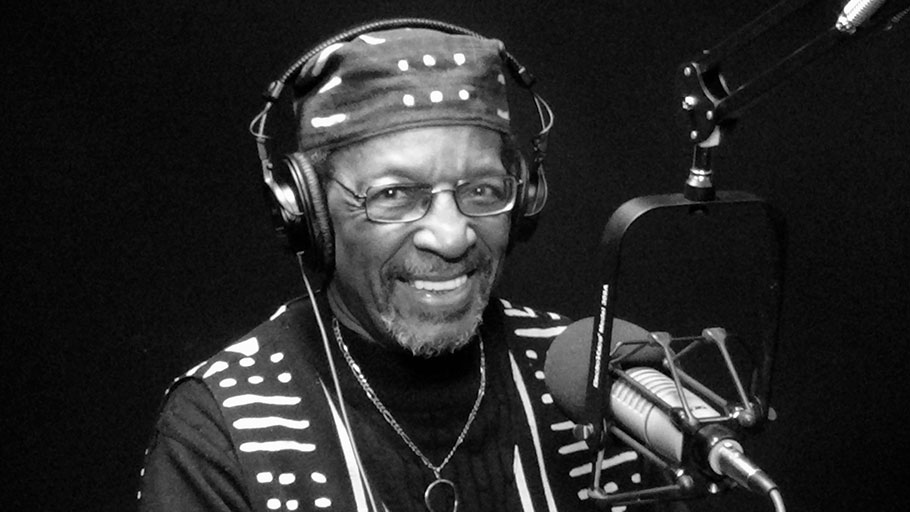