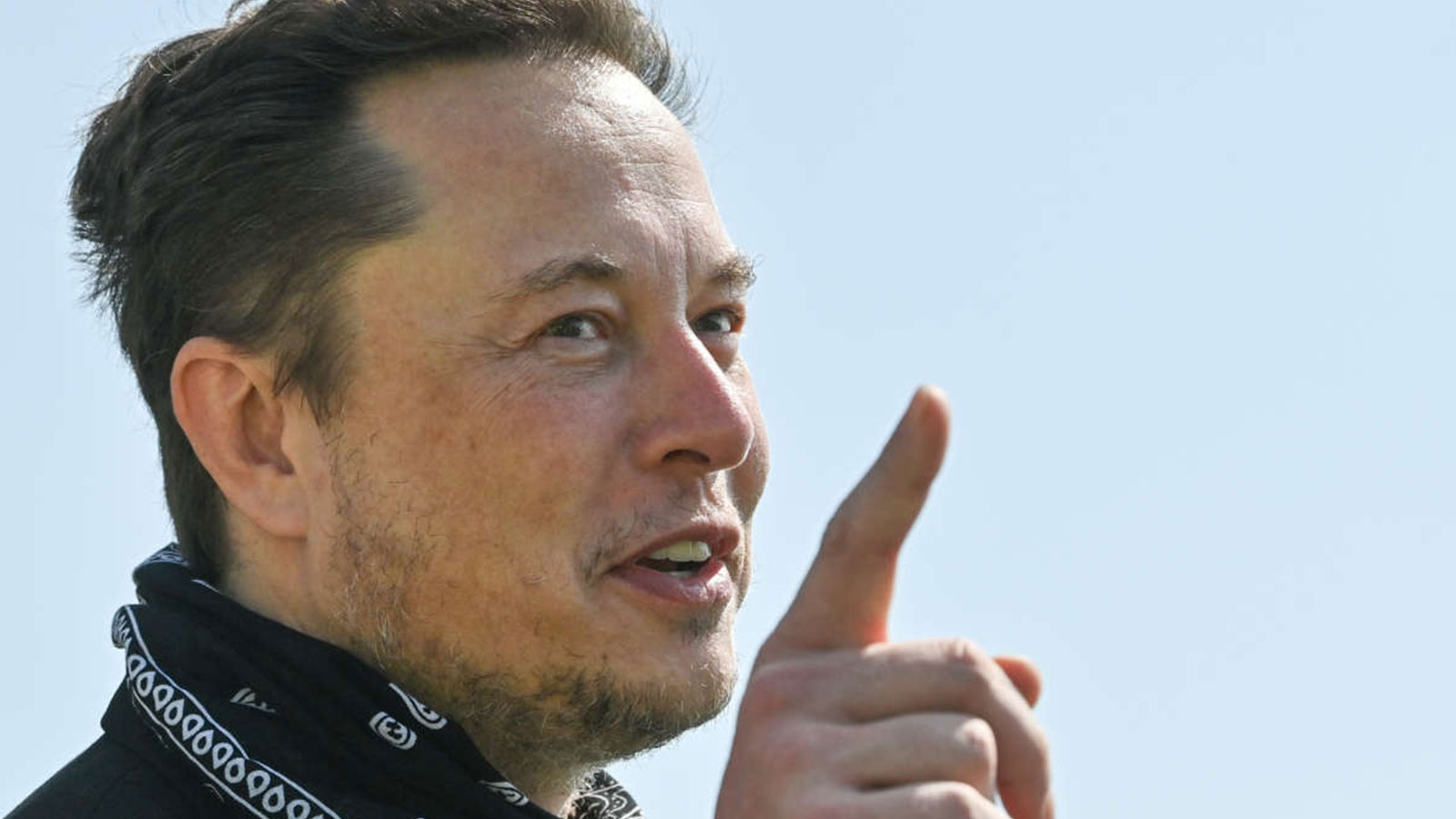 7 wealthiest Americans have enough wealth to cover a third of $3.5t budget plan

You Are Here: Home » Blog » Commentaries/Opinions » 7 wealthiest Americans have enough wealth to cover a third of $3.5t budget plan

Democrats want to spend $3.5 trillion on jobs and infrastructure. A third of that could be covered by just seven billionaires.

By Bob Lord, Other Words —

The collective wealth of the seven wealthiest Americans has now reached nearly $1 trillion. And these seven pay virtually nothing in income tax.

According to Forbes, the collective wealth of these seven men — Jeff Bezos, Elon Musk, Bill Gates, Mark Zuckerberg, Larry Page, Sergey Brin, and Larry Ellison — stood at $996 billion at the end of the day on August 25.

That’s a group small enough to fit an SUV.

Think about that. Just seven guys now control about $1 trillion in wealth — that’s about one-third the $3.5-trillion package now before Congress for desperately needed programs that range from dental and vision care for seniors to child tax credits for rescuing millions of families from poverty and measures that can save our burning planet from climate change.

Some vilify that social spending as “unaffordable.” But it turns out that one third of the tab could be covered by the wealth of just 0.0000022 percent of the U.S. population — seven guys in one SUV.

The still deeper connection between the wealth of our “trillion-dollar seven” and that $3.5-trillion in social spending: Whether that spending becomes reality likely will hinge on the votes of so-called political moderates who insist the programs must be “paid for.”

Those same moderates will hold the deciding votes on the “pay fors” advocates for the social spending are proposing: increased taxes on the country’s enormously rich, including the trillion-dollar seven.

And that gets us back to how we got into this mess in the first place.

ProPublica recently exposed what many of us already suspected: Our trillion-dollar seven — and their fellow billionaires — barely pay any tax as a percentage of their true income. Between 2014 and 2018, America’s 25 top billionaires paid federal income tax during that five-year period equal to just 3.4 percent of the increase in their collective wealth over that same period.

Can we change this dynamic?

Yes, but to do so, those political moderates will need to agree to end the tax-avoidance strategy — “Buy-Borrow-Die” — that allows billionaires and the merely super-rich to escape tax on the enormous gains they realize on their investments.

This scam works really quite simply. The wealthy buy an investment or — in the case of the trillion-dollar seven — found a company. Then, as their asset soars in value, they never sell. Instead, they borrow against the increased value of their asset whenever they need cash.

Finally, they die, and each death wipes off the tax liability on all the gain that’s gone untaxed, sometimes for an entire adult lifetime.

What makes the Buy-Borrow-Die strategy possible? The gaping loophole in our tax law known as “stepped-up basis.” Under this loophole, those who sell inherited assets get treated as if they had purchased the assets at their fair market value on the date of the deceased owner’s death.

The end result: If Jeff Bezos’ children inherit his Amazon stock, about $200 billion in gains will face no tax at all.

Our political leaders have been aware of the stepped-up basis loophole for decades, yet have done nothing while the super-rich have been using Buy-Borrow-Die to accumulate obscene piles of untaxed wealth.

But the Biden administration is now calling on Congress to end stepped-up basis to fund the programs we need to move our country forward. Will our lawmakers now summon the courage to tax the trillion-dollar seven?

Source: Other Words
Featured Image: Tesla CEO Elon Musk talks during a tour of the plant of the future foundry of the Tesla Gigafactory on August 13, 2021, in Grünheide near Berlin, Germany.