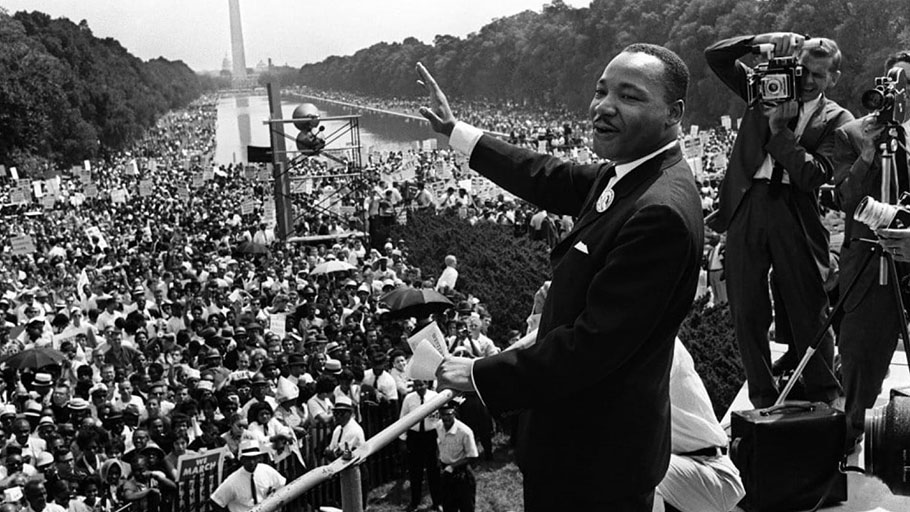 Black history is U.S. history — but some of my students don’t want to hear it

You Are Here: Home » Blog » Commentaries/Opinions » Black history is U.S. history — but some of my students don’t want to hear it

History class should be the last place where we stop talking about race.

It’s happened ever since I began teaching as a graduate student in 1991. Most semesters in which I have taught a course related to U.S. history, the complaint appears at least once on my students’ course evaluations: “too much time on race.”

Whether at the University of Pittsburgh, Carnegie Mellon, Duquesne, George Washington or University of Maryland University College, the refrain from this small but vocal minority has been the same. And a few students have gone further than just registering their complaints. In two of my upper-level courses on U.S. history since 1945 — which covers the Civil Rights movement, white flight and the neoconservative movement — I got the typical handful of complaints in my evaluations that I spent “too much time on race.” But two of those students also wrote that UMUC should fire me for it. This isn’t unusual, for me and many male and female faculty of color.

A small but persistent minority of my students seem to want their U.S. history a certain way — the story of Europeans escaping political persecution and religious oppression for the pristine wilderness of the New World, of people building the greatest nation that has dominated the world with its military, its capitalism and its brand of democracy.

It’s not only possible to teach a U.S. history course like this, it’s normal. In many schools, teaching American history often means ignoring racism. A recent Southern Poverty Law Center report shows that few K-12 teachers have the textbooks, understanding and comfort with the material necessary to teach about slavery. This also explains the lack of classroom time spent on the history of Native Americans. Although the civil rights movement is a standard in most U.S. history classes, Reconstruction and black migration aren’t.

On the 2014 National Assessment of Educational Progress, only 18 to 27 percent of 29,000 eighth-graders tested “proficient” in American history, geography and civics. A 2015 McClatchy-Marist Poll conducted in connection with the 150th anniversary since the end of the Civil War showed Americans split on slavery’s importance in teaching U.S. history and ignorant of it as the leading cause of the Civil War; in a more recent survey, only 8 percent of high school seniors identified slavery as the cause of the Civil War. It isn’t a surprise, then, when some of my students don’t know about slavery, migration or the connections between these central American constructions and how the U.S. developed over time. It doesn’t shock me that most of my students are baffled when I tell them not all whites were “white” when they immigrated to the United States, that the term was once restricted to Anglo-Saxon Protestants.

American history is the history of modern racism. Native Americans numbered around 10 million to 15 million in what would become British North America at the time of the Jamestown settlement in 1607. Diseases, wars, starvation and constant encroachment would reduce this population by 90 percent. White migrants and West Africans were used as indentured servants and slaves to make the colonies profitable through tobacco, rice and indigo. Eventually the connection between African skin and slavery was codified into state laws and the U.S. Constitution. The profits and products of slavery made industrialization possible, and supplied the United States and Europe with the cotton that would create modern capitalism. It was this system, so contradictory to American ideals, that led to a civil war that killed and maimed 1.1 million soldiers, civilians and sailors.

This is only U.S. history until 1865. There’s also Indian removal, the stealing of land from Mexican Americans in the Southwest, Southern and Eastern European immigrants and the idea that Irish, Italian, and Polish newcomers weren’t white (scientific racism), Jim Crow, lynchings, race riots, black migration, Mexican migration, the assimilation of white ethnics, the Harlem Renaissance and the civil rights movement. This list is hardly exhaustive, but its topics are the key ones in any U.S. history course. Race is critical to how and where Americans live, how Americans vote and why politicians continue in their attempts to gerrymander voting districts in North Carolina and Pennsylvania. Race is central to almost every aspect of American life. Yet for some students, I’m “anti-patriotic” for talking about it, as one white student hollered in one of my world history classes a few years ago.

As evidenced by this student, a general American ignorance of this nation’s history of racism is only part of the problem. It’s also about the willingness of many Americans to ignore this history. It’s their willingness to only see America one way, to only see Americans of color as subtext, a mere addition to a story mostly about rich and powerful white men.

My goal as a historian and teacher is to humanize the dead and the living, in all their beauty and ugliness. My ancestors were among the millions who arrived in America in chains; built plantations, the White House and the Capitol; chopped down forests; grew the cash crops that made white men rich; and fought in every war this country has ever waged. There’s nothing anti-patriotic in examining America’s great flaws and failings. Race and American history are inextricably linked; black history and American history are one and the same. Students who demand that race be excluded from a history class reveal how little they understand: about U.S. history, about race and, ultimately, about themselves.

Donald Earl Collins is an associate professor of history at the University of Maryland University College.