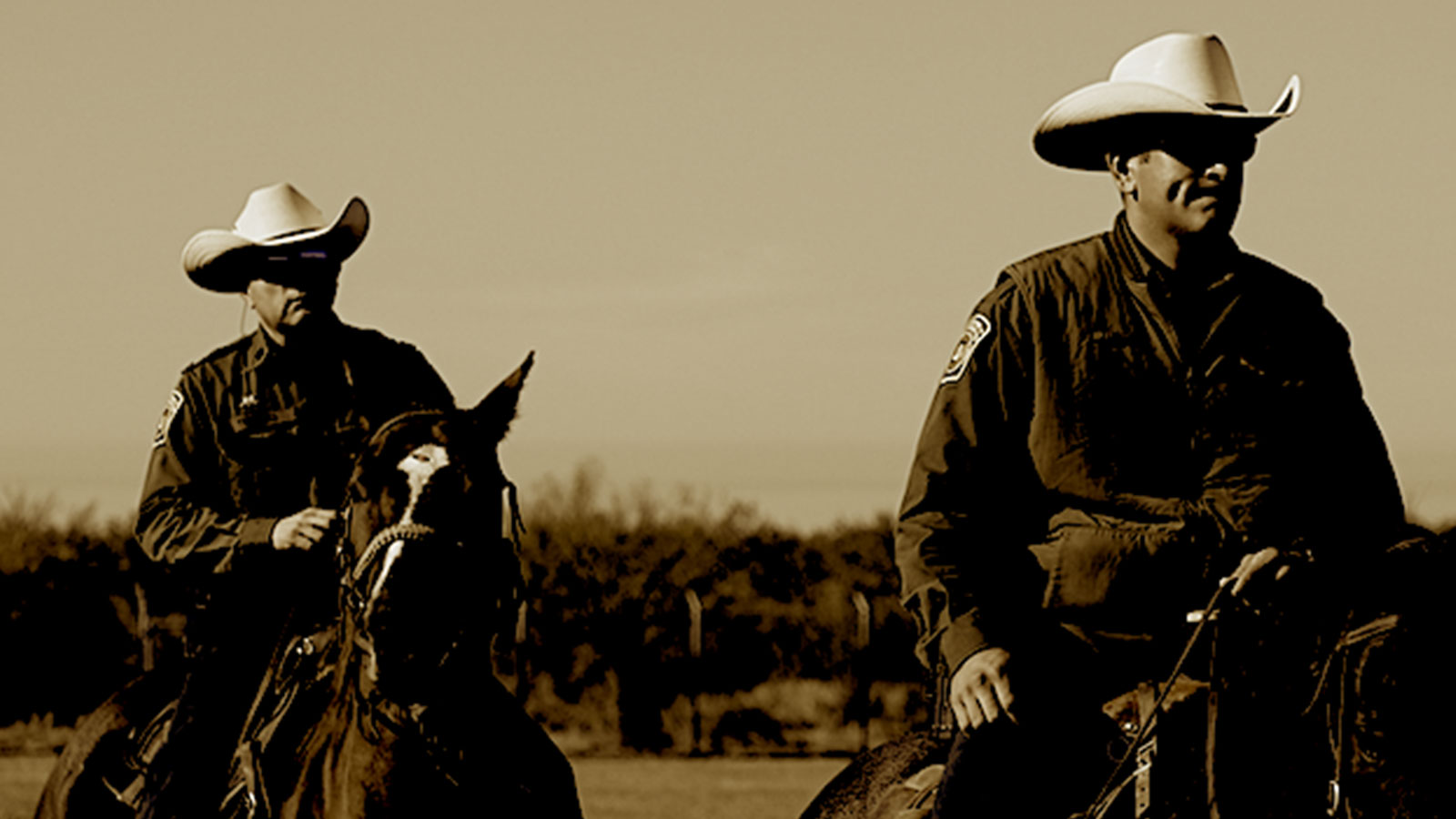 The spectacle of violence against Haitians at the U.S.-Mexico border needs to be seen in light of ongoing U.S. imperialism in Haiti.

It took two days. It took two days for the United States government to deport more than 6,000 asylum seekers to Haiti. Almost 15,000 people, all presumably Haitian, have been encamped on the banks of the Rio Grande River between Del Rio, Texas and Ciudad Acuña, Mexico. On September 18th, the mainstream media of the U.S. proclaimed a border “crisis” with “Haitian migrants” flooding the border; by September 20, the Biden administration moved to get rid of them, deploying hundreds of Homeland Security agents, supported by both the US Coast Guard and the Department of Defense. “This may be,” commented Jamaican newspaper The Gleaner, “one of the swiftest, large-scale expulsions of migrants and refugees from the United States in decades.”

Driving this rapid, unprecedented action is not just the prototypical anxiety concerning “immigrant hordes” invading Texas. It is also a fear of the dark and looming spectre of Black people flooding across the border, sullying or contaminating the nation. Haitians represent the Blackness of Blackness, the primitive placeholder for the primordial threat to white supremacy. The dehumanizing images of Haitian migrants being whipped by US border patrol agents appears to affirm this perception of Blackness, while sparking a universal moral outrage among many progressives who otherwise pay little attention to Haitian politics, and U.S. policies.

Of course fear trumps fact. We do not even know if all the Black asylum seekers at the borders are from Haiti. It has been reported over and over again that Black migrants are coming from across South and Central America – from Brazil, Venezuela, Honduras, Nicaragua – as well as from the African continent itself. But the Blackness of Haiti, or Haiti as representing a particular kind of Blackness, terrifies the white supremacist state.

This latest racist treatment of Haitian people by the U.S. deserves our absolute condemnation and it is important to acknowledge how immigration impacts Black populations in ways that are distinct from other migrants. But we also have to place this wave of migration to the US-Mexico border within the broader context of U.S. and western imperialism in the region. To not do so is to continue to exceptionalize Haiti and Haitian people in ways that hide their connections to the rest of the western occupied world — and draw attention to the mere representation of Haitians, rather than the structural and historical causes of Haitian migration.

The 15,000 asylum seekers at the Del Rio border did not emerge from nowhere. It is a flare up of what has been happening to Haitian, African, and Central and South American asylum seekers for years. Thousands of Haiti and African and Central American migrants have been stuck in Mexico for months, and sometimes years.

There are two key reasons why the population of both Black and Brown asylum seekers have increased exponentially at the US-Mexico border. The first and most immediate reason is US domestic policies that have closed down the U.S. as a haven for asylum seekers. In early 2019, the Trump administration implemented the “Remain in Mexico ” program. The program forces asylum seekers to stay in Mexico while their claims are being processed in US immigration courts. This process can take years. By the end of 2019, for example, there were 56,000 asylum seekers, including 16,000 children, waiting to be processed in Mexico. Adding to the delays, the U.S. uses a “metering ” system by which US border patrols limit the number of individuals allowed to seek asylum each day at ports of entry. Metering began under Obama in early February 2016. It was an effective tactic of what activists call “asylum turnbacks.”

It must be pointed out that the U.S. could not enforce these draconian measures without the complicity of the Mexican government. With the “Remain in Mexico” policy, Trump threatened the “leftist” administration of Andres Manuel Lopez Obrador with sanctions if it did not comply. Obrador has done much more than comply. He has deployed the Mexican National Guard and military to the country’s northern and southern borders where they have brutally attacked and disbanded migrant caravans.

Trump not only expanded but perfected policies begun under Obama. Toward the end of his term, in March 2020, Trump advisers found an obscure legal provision that allowed the administration to use COVID-19 as a way to circumvent international law protecting refugees. This was the infamous “Title 42 ” of the Code of Federal Regulations. Title 42 authorized the Center for Disease Control to issue statutes barring entry to the US to persons from countries who are suspected of carrying a communicable disease. The CDC listed Haiti as high risk for COVID-19 despite the relatively low infection rates in the country. But such a designation only follows the CDC’s naming of Haitians as exceptional carriers of HIV/AIDS in the 1980s. No matter the rate of Haitian infection, such a designation allowed Trump, and now Biden, to expel migrants without due process. Recently, a judge blocked Biden’s use of Title 42. His administration has appealed .

U.S. imperialism in Haiti has created a crisis of Haitian immigration, forcing many out of the country. Haitian asylum seekers did not arrive directly from Haiti; they came from Brazil and other places in South and Central America. Brazil, for example, became accessible to Haitian people because Lula da Silva’s government headed the military wing of the U.S.-led, UN-enforced foreign occupation of Haiti that began in 2004. Opening up Brazil for cheap labor for the 2014 World Cup and for the 2016 Olympics apparently served as compensation for the brutality of its soldiers in Haiti.

The general condemnation of and outrage at the overtly racist spectacle of violence against Haitian asylum seekers is necessary. Yet we should not lose track of the injustices inflicted on all migrants suffering on the U.S.-Mexico border.

And we need to ask: where is our anger toward the ongoing  white supremacist US colonial project in Haiti?