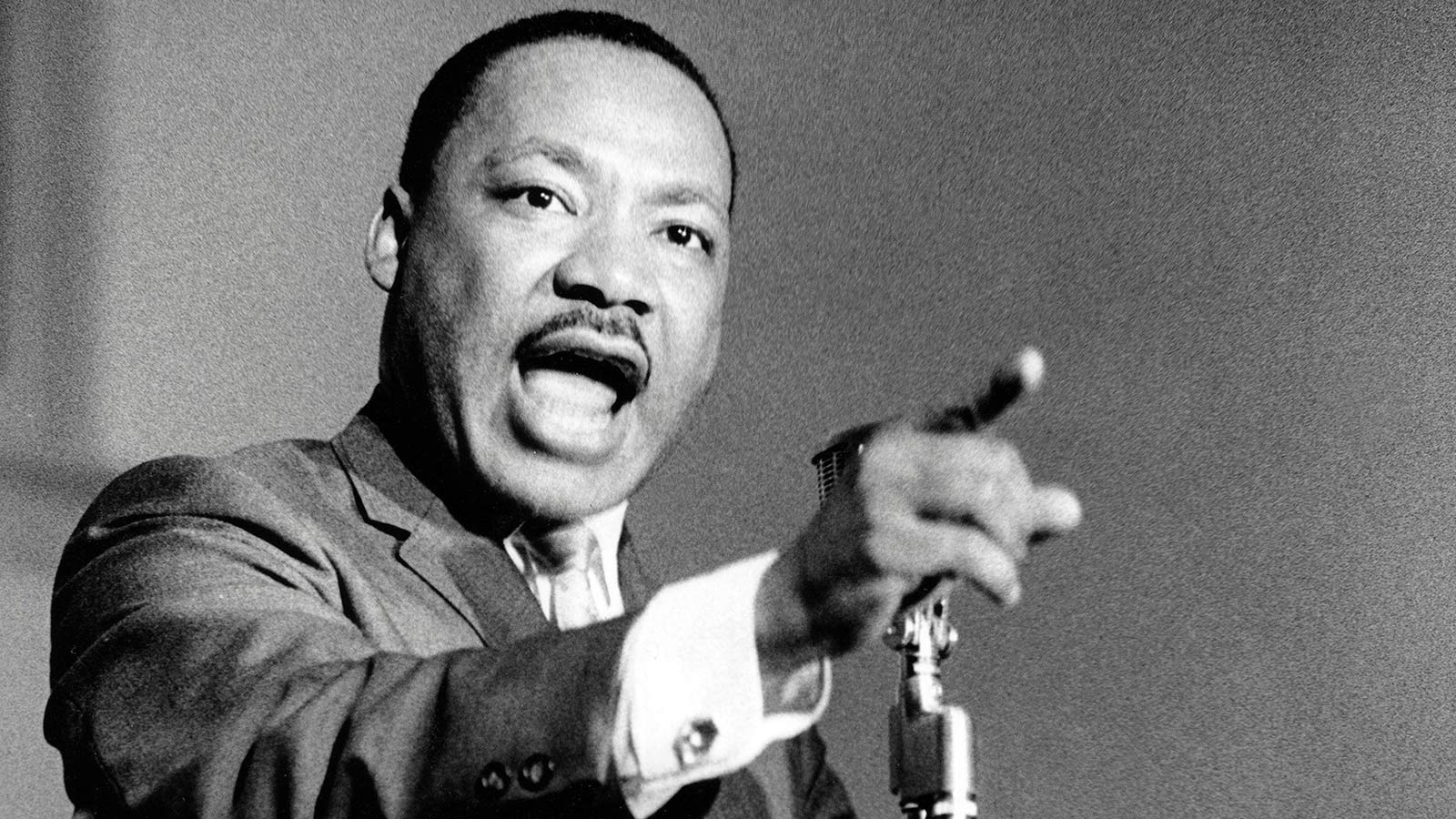 By Dr. Julianne MalveauxJanuary 18, 2022No Comments

From the third Monday of January, the federal holiday commemorating Dr. Martin Luther King Jr.’s birthday, through the end of February, Black History Month, Dr. King will be quoted, lionized, referenced, and deified by the kleptomaniacs who sample Dr. King as blatantly as hip-hop artists sample classic Motown.  He will be taken out of context, a moral giant whose words are often distorted by the moral midgets who can only quote one or two lines from his “I Have A Dream” speech.  As the battle around voting rights rages in the United States Senate, there are likely those who have forgotten how dedicated King was to voting rights and how often he risked his life for the right to vote.

As people celebrated Dr. King’s birthday on January 17, few will remember how long it took for the day to become a holiday.  Thousands thronged to Washington, DC every cold January from King’s death until Stevie Wonder’s Happy Birthday song propelled the federal holiday from a concept to a reality in 1983.  How many remember the warrior Congressman John Conyers, the indefatigable leader who rallied folks to advocate for a holiday, also tirelessly introducing reparations legislation every congressional session from 1989 until his 2017 retirement from the House of Representatives?

Many now view the King holiday as a day off work, not a moment of civic reflection.  Some retail establishments even make a sale date out of it.  On January 17, the King holiday, USA Today listed “the 48 best MLK Day sales to shop right now.”  Turning the King holiday into the ultimate capitalistic playground captures our nation’s ambivalence with King.  While he struggled to free people from the predatory capitalistic bondage of the “thingification” of life, many in our country have embraced his legacy as another shopping opportunity.

As long as we embrace only the surface King, we can smooth out his edges, ignore his passionate opposition to the Vietnam war, forget his searing criticism of poverty, and turn him into a kumbaya King.  King elevated the “creative maladjustment of a nonconforming minority in a country that encourages conformity.”  He spoke of this maladjustment, often, in his speeches, about preferring to be a “drum major for justice” than a follower of consumer trends.  He spoke of the “audacity,” the temerity, the nerve, the sheer madness of believing that in a capitalist economy, people could eat, learn and thrive.

King’s commitment to maladjustment was partly his dissatisfaction with the status quo, but some psychiatrists suggest that his embracing maladjustment may also have had to do with the several depressive episodes he had.  It takes nothing from his legacy but instead elevates it when we speak of the depression that King may have experienced.  He attempted suicide twice as a teen and was occasionally hospitalized for nervous exhaustion, which Tuft University Professor of Psychiatry Nassir Ghaemi suggests is evidence of manic depressive tendencies.  He explores King and other leaders in his book, A First-Rate Madness:  Uncovering the Link Between Leadership and Mental Illness (Penguin Books, 2012).

In 1967, some of his inner circle spoke to Dr. King about his depression and suggested he seek help.  But with the FBI racist psychopath J. Edgar Hoover bugging his offices and bedrooms, King could not be sure of confidentiality, even from a trusted therapist.

Further, there was such stigma about mental illness that vice presidential candidate Thomas Eagleton was dropped from the McGovern ticket when his bouts with depression were made public.

Imagine the derision King might have encountered when, at the nadir of his popularity (with 72 percent of whites and 55 percent of Blacks disapproving of him), he sought help for mental health.  Today, mental health professionals estimate that as many as 5 million Black men experience depression.  Most do not seek help.  We need to see Dr. King as brilliantly accomplished and marvelously human, with all the imperfections that come with humanity.

To be maladjusted is to be discontent.  Activists are, by nature, discontent.  They want our nation to be better, to be the democracy it pretends to be.  They want our country to be fairer, to provide opportunities for everyone, not just the wealthy.  Dr. King’s dear friend, Rev. Joe Lowery, said, “to achieve social change, you have to be maladjusted.  All of the leaders of the movement were a little crazy, including Martin.”

We must embrace Dr. King and his maladjusted madness in all of its complexity.  We must examine the burden of leadership, the mental health challenges so many leaders face, and the ways we must prioritize self-care even as we struggle for social and economic justice.  It is not the kumbaya King, but the brilliantly imperfect one, that ought to be our role model.