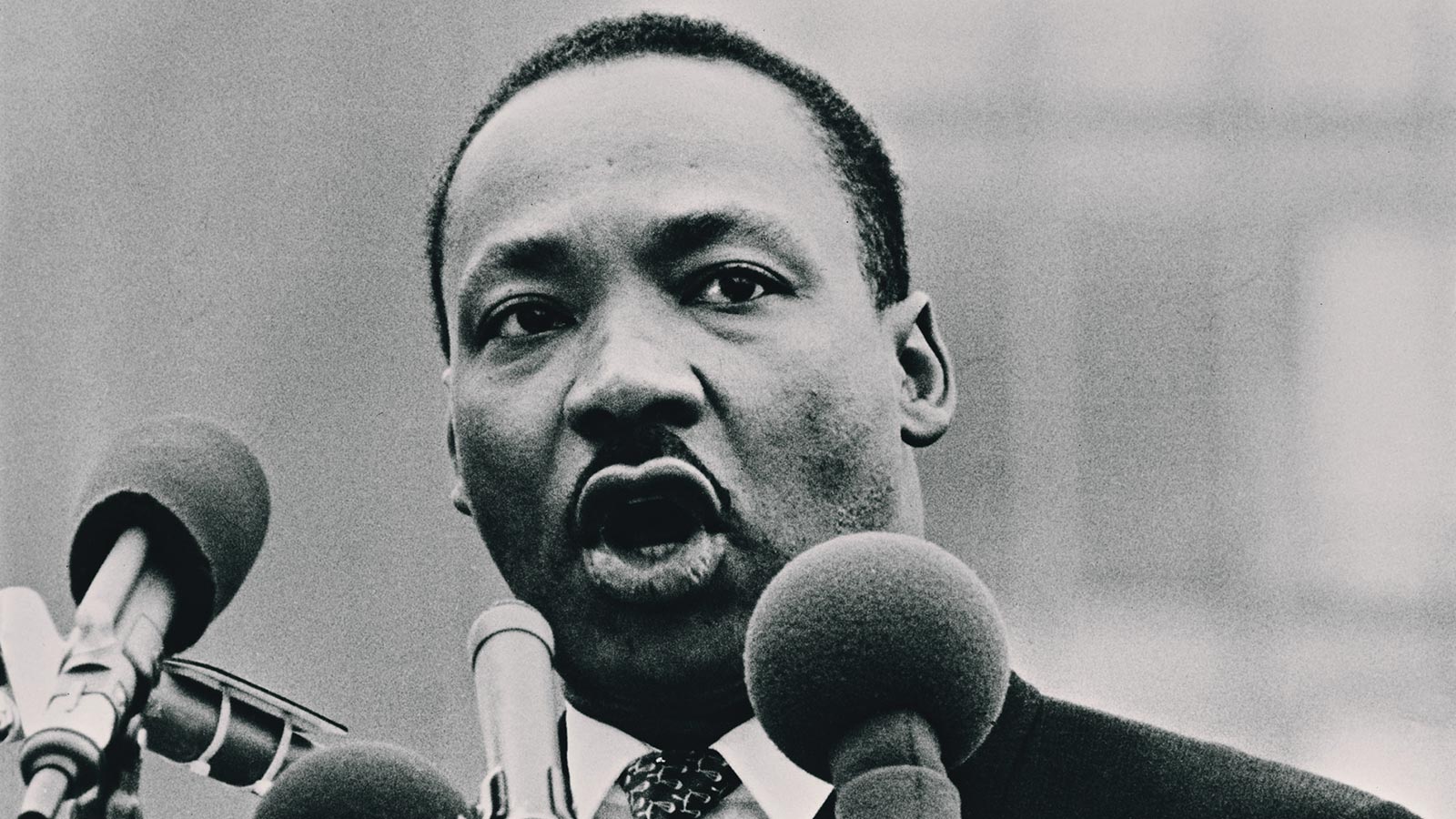 Reclaiming King, Ourselves and Our History: Intensifying Our Righteous and Relentless Struggle

By Dr. Maulana KarengaJanuary 18, 2022No Comments

You Are Here: Home » Blog » Commentaries/Opinions » Dr. Maulana Karenga » Reclaiming King, Ourselves and Our History: Intensifying Our Righteous and Relentless Struggle

In the midst of our rightful celebration of the life and legacy of Nana Dr. Martin Luther King, Jr., it is important to note that no honor is more important, no action more essential than reclaiming his life and legacy as our own as a people. For in rightfully reclaiming him, we rightfully reclaim our own history, our Black Freedom Movement, our critical role as a social and moral vanguard, and our radical tradition of righteous and relentless struggle for an inclusive, shared and sustained good in the world. Indeed, our current focus and emphasis on voting rights is key and compelling, but there is a larger struggle we are engaged in and must constantly take into critical account. And that is the larger unfinished struggle for freedom.

To talk of reclaiming Nana King, ourselves, our history and struggle is to speak of the ethical imperative of sankofa, the practice of reaching back, recovering that which has been forgotten, lost, left to abandonment and disuse or appropriated by others; and having recovered it, using it ourselves to bring and increase good in our lives and the world. Clearly, not only must we reclaim Dr. King, but also our history as a whole. For both have been victims of distortions, devaluations, denial, misappropriation, misuse and interpretive malpractice of the most insidious and sinister kinds. As Dr. King said, these practices “are as old as history books and as current as the morning papers.”

Thus, if Nana Martin is to be more than a corporate and foundation-funded safe, fossilized, de-Africanized and deculturalized consumer product for palatable consumption for those seeking affirmation and assurance they don’t deserve, then, we, as a people, must reclaim him. If Dr. King’s unsettling radical vision for America is not to be confused with Rodney King’s calming call of “can’t we all get along,” then, we, as a people, must reclaim him. And if we are to rescue him from interpretive malpractice, misappropriation and misuse by others, then, we, his people, must reclaim him. And our reclaiming as a righteous and ongoing practice must be embedded and expressed in the way we live our lives, do our work, and wage our struggles.

Nana King, then, is not to be understood and engaged outside of the people, the community that called him into being, gave him his mission in Montgomery and in the Black Freedom Movement as a whole, provided him with a priceless treasure trove of ethical insight and historical and social experience to ground and center him and made him an honored witness to America and the world for our people and other peoples oppressed and in resistance. Thus, he is not to be lost in false universalism, talk devoid of history, dismissive of morality, irrationally rejective of his Blackness, his African Americanness, and the indispensable role this plays in his mission, meaning and message to his people and the world which is both particular and universal.

Indeed, no one can rationally or easily doubt or deny that all great messages have both a particular and universal character and content. Such a great message speaks first to the people who produced the speaker and serves as the focus and foundation of his or her immediate and urgent concern. But also, a great message reflects the best of what it means to be human. To rescue and reclaim Dr. King, then, is also to discredit evil and injurious ideas that a Black Agenda is a limited agenda when in fact it is an inclusive and liberating agenda counterposed to the exclusive and oppressive agenda of a White racist agenda of systemic racism and callous materialism.

This points to the need to not only reclaim Nana King, but also the Black Freedom Movement of which he was a vital part. Indeed, Dr. King was a fellow giant in a generation of great leaders. To reclaim the Black Freedom Movement is not only to reclaim and raise up these important leaders and servants of our people, but to honor our people who made, nurtured and supported them and became self-conscious agents of their own lives and liberation.

Also, to reduce the Black Freedom Movement to the Civil Rights phase is to leave out the Black Power phase and deny its reality and relevance of the people and organizations, and their sacrifices, struggles and achievements. Secondly, it is to alter its focus and fundamental concerns of freedom, justice, equality and power over our destiny and daily lives. These are human rights goals, not civil rights goals. These are rights we have by birth, not those given or granted by governments. It is our struggle for human rights to be free from domination, deprivation and degradation that anchors and informs our struggle. Thus, our struggle was and remains a larger project that links us to the worldwide struggle for liberation and human rights. Indeed, it reminds us of Nana Mary McLeod Bethune’s challenge to us saying, “Our task is to remake the world. It is nothing less than this.”

Reclaiming King and the Black Freedom Movement means also we must reclaim our role as a moral and social vanguard in this country and the world. Indeed, ours is a collective vocation, as our ancestors taught in the Odu Ifa, to bring, increase and sustain good in the world. It is a sacred mission given us by both heaven and history, as the Husia says, “to bear witness to truth and set the scales of justice in their proper place, especially among those who have no voice,” the devalued, disempowered, dispossessed, poor, different, vulnerable and victimized.

In our earlier history, Nana Dr. Anna Julia Cooper also defined the world-encompassing character of our moral stance. She said, “We take our stand on the solidarity of humanity, the oneness of life and the unnaturalness and injustice of all special favoritisms, whether of sex, race, condition or country.” And Nana King urged us at the inception of his mission in Montgomery 1955, that we should so struggle that “when history books are written in future generations, the historians will have to pause and say, ‘there lived a great people, a Black people who injected new meaning and dignity in the veins of civilization.’ This is our challenge and overwhelming responsibility.”

And this brings us to the need to reclaim Dr. King’s and our radical tradition of righteous and relentless struggle to expand the realm of freedom, justice, equality and flourishing in this country and the world. It is in the midst of the fire and furnace of struggle that we have pushed the country this far in spite of its kicking, screaming, reversing, reneging and retrenching in various violent, judicial, legislative and social ways. But we must not be dispirited, discouraged, diverted or defeated. For we, ourselves, the country and indeed the world, depend on what we do here. Indeed, we are a key people in a key country and our liberation will not only free us, but the country as a whole and bring the whole world closer to full and final liberation. Here Nana Frantz Fanon tells us we must “reconsider the question of humanity” and dare to initiative a new history of humankind. And this project will, Kawaida contends, of necessity, ensure African and human good and the well-being of the world and all in it.