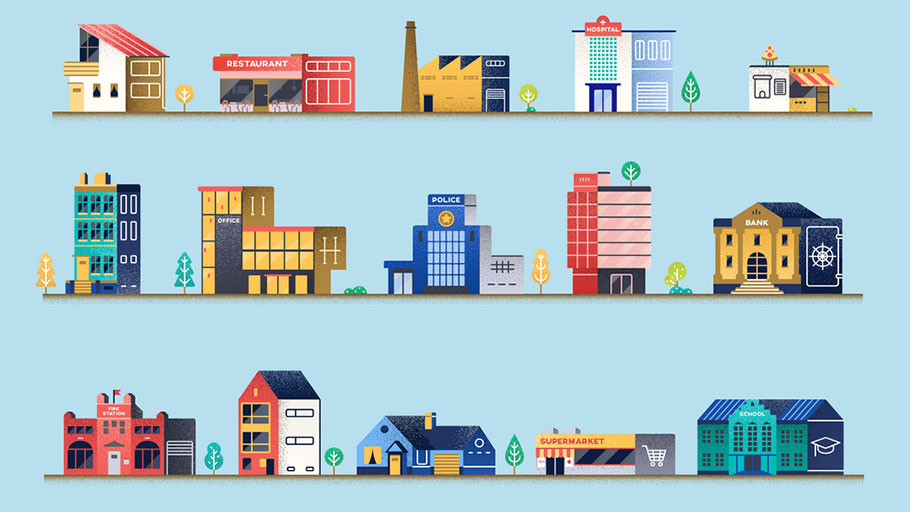 You Are Here: Home » Blog » Commentaries/Opinions » How A Pot Shop And Bank Show Socialism In Action In Capitalist America

Public ownership may terrify some in the U.S. but these four enterprises show it’s already far more common than many people realize.

Socialism is buzzing. Sen. Bernie Sanders (I-Vt.) and Rep. Alexandria Ocasio-Cortez (D-N.Y.), two supporters of democratic socialism, are media stars. American millennials have a more positive view of socialism than capitalism. And President Donald Trump used his State of the Union speech to cast socialism as a dire threat to the country.

What socialism means in practice is being debated, argued about and unpicked. One policy associated with it, which both entices and terrifies depending on your political leanings, is expanding public ownership.

Advocates say public ownership can reduce income inequality, generate government revenue, lessen environmental harm and protect consumers. “It’s about distributing profits and revenue and resources more equitably in society … instead of having a corporation or a small elite group of shareholders siphon off that revenue and profits,” said Thomas Hanna, director of research at The Democracy Collaborative, a nonprofit research and advocacy group.

But concerns remain. Chief among them is that public ownership is less efficient. That was the conclusion of one widely cited 2001 review of studies. William Megginson, one of its authors, said there have been exceptions, such as Singapore’s state-owned firms, which include Singapore Airlines. But, on average and across time, “state ownership of business enterprises is inherently inferior to private ownership,” he added.

The matter remains contested. A 2015 survey of studies asserted that existing research showed no support for the claim that private enterprises perform better than public ones.

And while many Americans might assume the idea is untested in the world’s capitalist stronghold, the U.S. already hosts a range of publicly owned enterprises. Some of these operations are new; others are a century old. Most fly under the radar. And a surprising number serve regions thought to be hostile to big government.

Here we look at four of them. 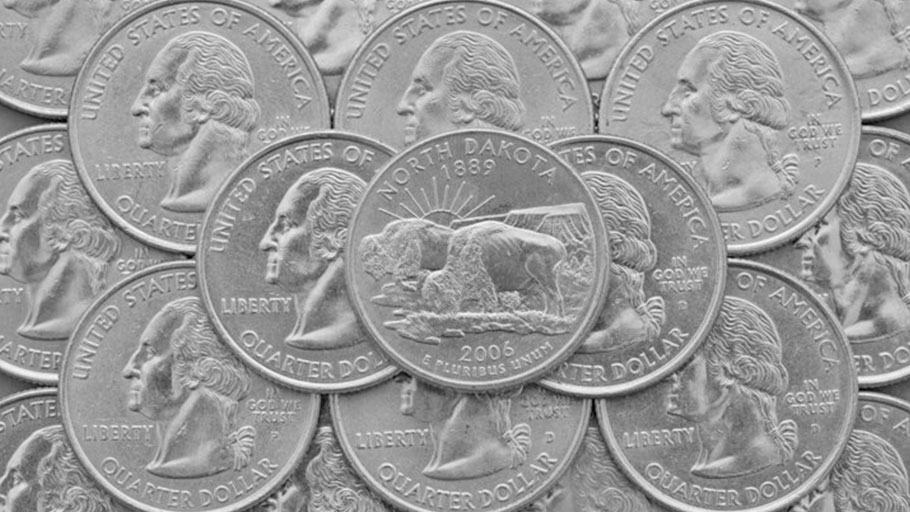 The publicly owned Bank of North Dakota has helped inspire a public banking movement that is gaining traction in the U.S.

Exactly 100 years ago, a radical coalition of farmers looking to wrest independence from out-of-state banks created the publicly owned Bank of North Dakota.

The bank, which posted net earnings of $145.3 million in 2017, shows how government-owned banks can fuel local development and limit wealth leakage to Wall Street. And it has helped inspire a public banking movement that is gaining traction in the U.S.

By law, most state funds must be deposited with the Bank of North Dakota. The bank then uses the money to make loans, in partnership with community banks and credit unions, to local businesses and farmers. This helps community lenders to compete effectively against big banks.

The Bank of North Dakota also supports mortgage financing, makes student loans at some of the lowest rates in the country and helps finance infrastructure. Its CEO, Eric Hardmeyer, told HuffPost that the bank has been involved in “virtually every major [state] economic development project that’s gone on over the last 20 years.”

The idea of public banking is becoming an electoral issue. Democratic presidential candidates including Bernie Sanders, Elizabeth Warren and Kirsten Gillibrand have all called for the U.S. to join the 91 percent of other countries in the world that offer public banking services through postal offices.

Green New Deal proposals have also called for using public banks as one way to fund the rapid decarbonization of our economy. The Bank of North Dakota has come under criticism for having the opposite effect by helping prop up the oil industry. But with a green mandate, public banks could finance substantially more investments in renewable energies and even government buyouts of fossil fuel companies, activists say. 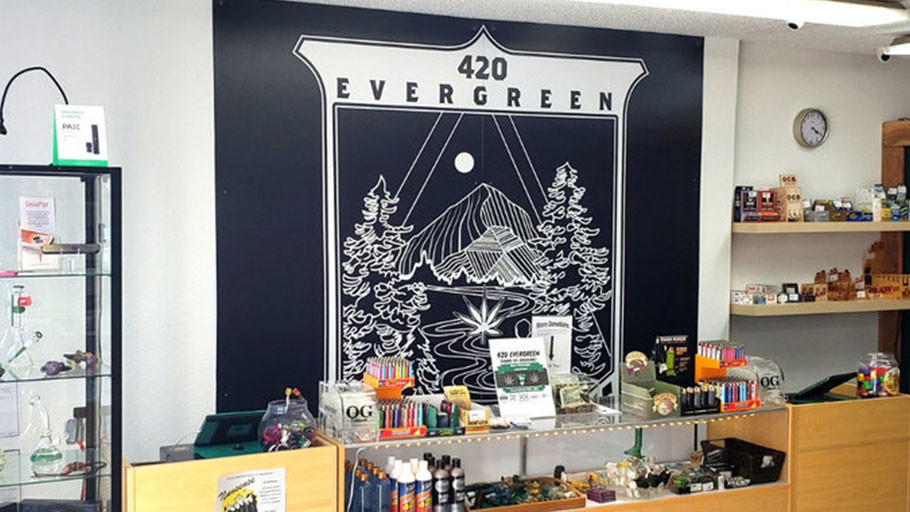 The small town of North Bonneville, Washington, with a population of 1,000, established the only municipally owned pot shop in the country: 420 Evergreen. It shows a way for local governments to generate more revenue and carefully regulate a recreational drug.

Robyn Legun, executive director of 420 Evergreen, says the establishment, which opened its doors in 2015, has created nine jobs.

The shop initially spent far too much on rent ― the result of less-than-stellar planning, Legun said. But she said it has since found its footing, in part by moving to a cheaper location in a nearby town (although North Bonneville remains its owner). After the shop pays off its debt, she predicts it will add $50,000 per year to the town’s roughly $1.2 million budget.

History shows that governments are capable of turning recreational drugs into profit engines. Virginia’s state-owned alcohol wholesaler, with 375 stores and close to 4,000 employees, added $179.2 million in earnings to Virginia’s coffers last fiscal year. In Canada, The Ontario Cannabis Retail Corp. is predicted to turn a profit of $100 million in 2021, on top of $115 million from a federal cannabis tax.

There’s also a moral argument made by some for bringing the cannabis retail business under public ownership, to allow the government to directly control a drug that, though often considered less harmful than alcohol, can still be abused. State or local governments could prop up prices, restrict advertising and limit the potency of products. Research shows that states with alcohol monopolies have lower rates of consumption.

Public ownership could also guard against industry consolidation into “one or two dominant players who essentially own and control the entire [marijuana system],” Hanna said.

“What if they end up selling weed at Walmart?” asked Legun. “I would advocate for [publicly owned dispensaries] rather than that.” 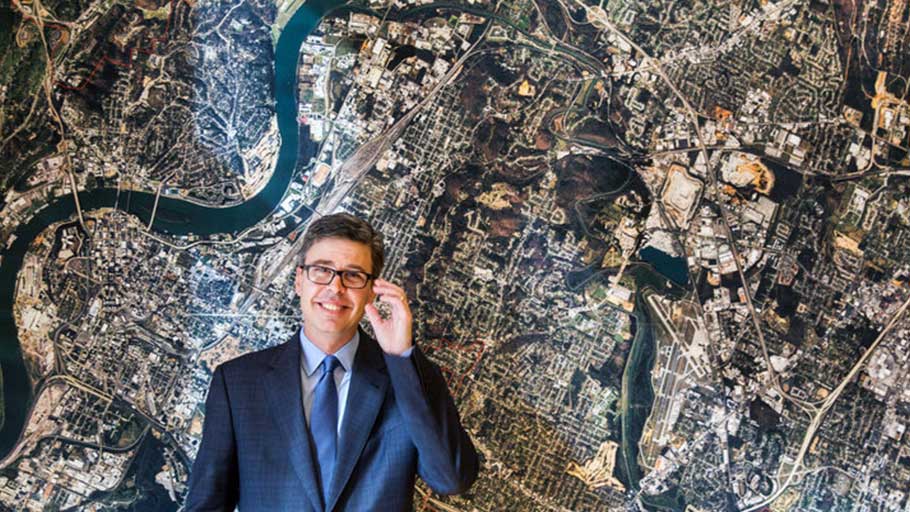 Chattanooga, Tennessee, Mayor Andy Berke stands in front of an aerial image of the city in November 2014. Berke has been a major promoter of the city’s high-speed municipal fiber optic network. AP Image

People really don’t like internet providers. Often perceived to charge high rates for low-quality service, they were ranked last by customer satisfaction among all industries in a 2018 index. They’re also often unwilling to bring service to rural and low-income communities.

Chattanooga, Tennessee, has overcome these issues by building a municipally owned internet service. In 2010, it became the first city to offer citywide gigabit service.

The Gig, as the high-speed fiber optic network is known, has reinvented Chattanooga as a Southern startup hub. From 2011 to 2015, the service generated up to 5,200 jobs and $1.3 billion in economic and social benefits, according to one study. The city’s metro area posted the sixth highest increase in median household income from 2016 to 2017.

“It has absolutely changed our community and is the foundation for many of the great things we’ve done over the last several years,” Chattanooga Mayor Andy Berke told HuffPost.

Its operator, a municipally owned utility that also provides electricity, is the city’s largest taxpayer, with The Gig helping fund government services and lower electric rates, according to the company. The Gig was the only company to receive a top mark for value among internet services, according to Consumer Reports’ most recent telecom survey.

Across the U.S., municipal internet networks serve about 500 communities, while cooperatively owned providers, owned by their customers, deliver internet service to another 300. They illustrate how publicly owned enterprises can create competition, or fill gaps left by the private sector.

Another benefit of community-owned internet services is that they can protect residents against the rollback of net neutrality. 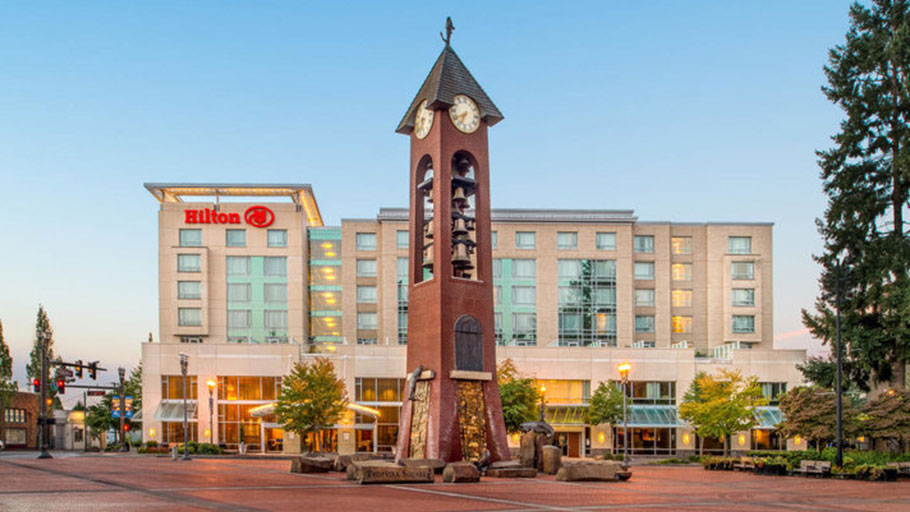 The Hilton Vancouver Washington is government-owned but operated by the private Hilton hotel company.

Downtown Vancouver, Washington, once left much to be desired, said Natasha Ramras, chief financial officer of the city. But the city’s decision to build a hotel and convention center has transformed the area, she said. The facility underlines how public ownership can stimulate economic activity, while also hinting toward its potential to curb inequality.

Like many city-owned hotels, the Hilton Vancouver Washington is government-owned but operated by a private hotel company — in this case, Hilton. The goal of building the facility, which opened in 2005, was to grease the wheels of the local economy.

Skyscrapers, coffee shops and restaurants have popped up in its vicinity as conference attendees have opened their wallets for local businesses, according to Ramras. The project is estimated to have yielded an economic impact of over $14.6 million in 2018 alone, she told HuffPost.

Similar city-owned hotels have sprouted in many places, including Chicago, San Antonio and Cedar Rapids, Iowa.

Such facilities underline the flexibility of public ownership to prioritize a long-term vision over immediate returns for shareholders. Urban planning expert Bruce Katz said one way to measure such “long-termism” is by looking at an operation’s level of reinvestment.

The Vancouver hotel is required by law to set aside half of its profits for improvements to the facility, Ramras said. It earned operating income of $2.3 million in 2018, according to a city report.

The project also points toward public ownership’s potential to mitigate income inequality. Since the hotel is municipally owned, it is set to become a valuable asset for Vancouver whose potential future profits could help fund social services once the hotel’s bonds are paid off.

“In the long run, the money will stay locally versus go to New York or whoever invested in the corporation,” Ramras told HuffPost.