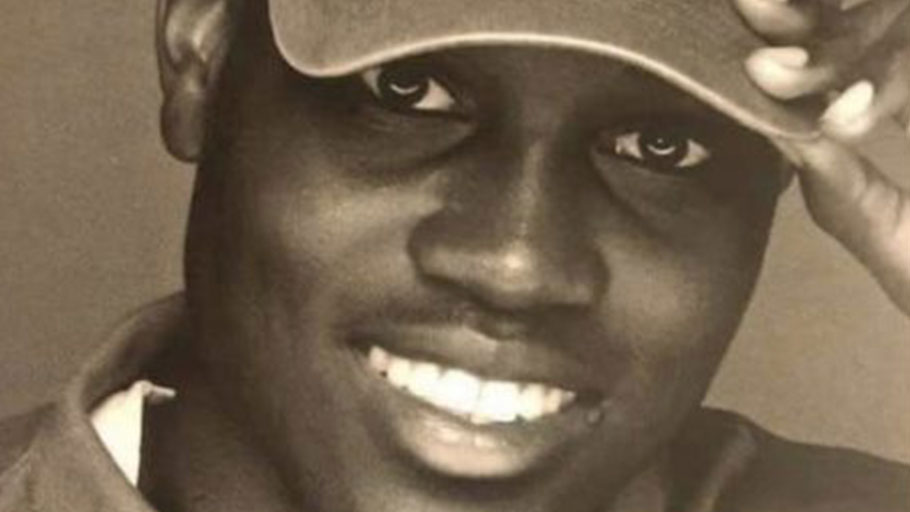 It was a lynching in the 21st Century

You Are Here: Home » Blog » Commentaries/Opinions » It was a lynching in the 21st Century

The video is so graphic. It makes my whole body draw up. It makes my mind shiver. It makes my spirit whither. It challenges my hopes for Black people in America. It was a lynching in the 21st Century.

Ahmaud Arbery, known mostly by the nickname Maud, which is short for Ahmaud, was out jogging. He was an athlete who had hoped to play professional football in the National Football League (NFL). He was just 25 years old. He was still pursuing the American Dream. But he was born Black. It was a lynching in the 21st Century.

Maud was out running. He ran daily. This day he ran through a white neighborhood. When he ran by three men, they were moved. They were moved in a terrible way. One was named Gregory McMichael. Another was named Travis McMichael. The third was named William Bryan. I can’t say exactly why they were so moved but they got their guns. The three men were White. The young man jogging was Black. The men got in two trucks. They followed and chased Maud down. They shot Maud three times. They killed him in the bright of day in the streets of Brunswick, Georgia. It was a lynching in the 21st Century.

A mother is in deep pain. A mother is in profound loss. First, because her son is dead, and second, because nothing is being done. Maud was her boy, born on Mother’s Day 26 years ago. He was a good boy. He became a good man. His mother loved him deeply. He loved his mother deeply. His father loved him. Others loved him, and he loved others. But none of this mattered. Justice Roger B. Taney said it starkly in the 1857 Dred Scott Supreme Court Decision – Black people have no right that white men are bound to respect. That still includes the right to just live. It was a lynching in the 21st Century.

From February 23, 2020 to May 7, 2020, nothing was done but protect those who lynched Maud. Then the attorney for one of the three apparently uploaded on Google a video of the lynching. The lawyer expected the video to protect his client. He may have calculated wrong. The video is so graphic. It shows two trucks following Maud as he jogged. Then they headed him off. He tried to avoid them. They closed in. One of the two men in the front truck jumped out to get Maud. One had a 357 magnum. The other had a shotgun. There was a struggle. One shot rang out. A second shot rang out. A third shot rang out. Maud was dead in the streets of Brunswick, Georgia. It was all recorded on a cell phone video by the third man in the second truck. It was a lynching in the 21st Century.

The video had been in the possession of law enforcement from February 23, the date of the lynching. Prosecutors saw no reason to take any action. The three men apparently claimed that they thought Maud had been trying to steal in the neighborhood. But they did not call 911 or any law enforcement. They claimed they were trying to make a citizen arrest. But Maud is dead, lynched in the streets of Brunswick. It was a lynching in the 21st Century.

The video went viral. There were protests immediately. Within 48 hours after the video went viral, the Georgia Bureau of Investigation arrested two of the men. They were charged with murder and assault. The mother and her attorney had been trying to get the video since the very beginning. Law enforcement refused to release it at every turn. The Georgia Bureau of Investigation has been involved from early on. Law enforcement was doing what law enforcement did during more than 4,000 lynchings, which is nothing except to protect the lynchers. It was a lynching in the 21st Century.

Why does it take a graphic video going viral to make law enforcement move when a Black man is lynched in the 21st Century? Why is such a video in the possession of law enforcement from the very first day of the lynching not enough? Why aren’t the brutal circumstances of the lynching not enough? Why is it so often members of law enforcement doing the lynching? In this case, one of the killers was a retired investigator from the Brunswick District Attorney’s office. He had been a policeman before he became an investigator. He was retired but in reality, he was still the law taking matters into his own deadly hands. It was a lynching in the 21st Century.