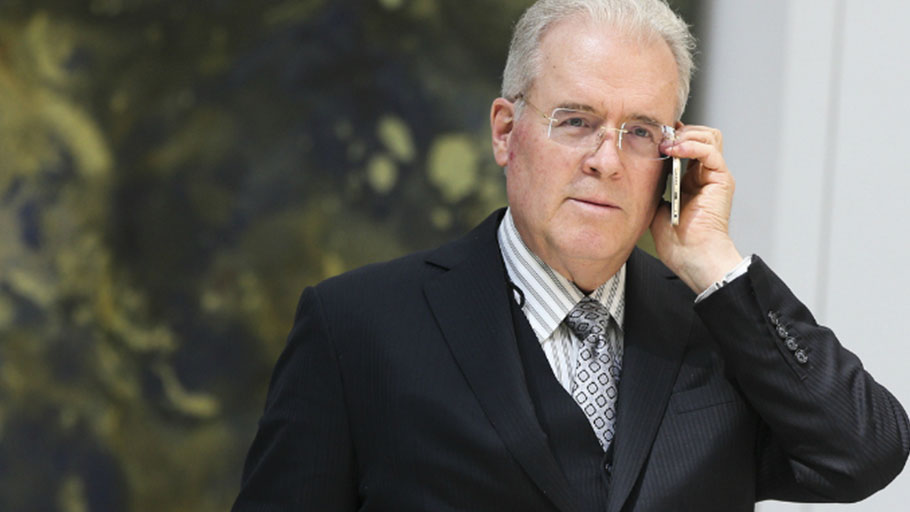 Many Top Donors to “Black Americans for the President’s Agenda” Are, in Fact, Wealthy White People

You Are Here: Home » Blog » Commentaries/Opinions » Many Top Donors to “Black Americans for the President’s Agenda” Are, in Fact, Wealthy White People

On Thursday, Republican Rep. French Hill of Arkansas condemned a racist radio ad running in support of his campaign for re-election. The ad features two women, clearly intended as caricatures of black Americans, attacking Democrats for “changing the presumption of innocence to a presumption of guilt” when bringing up sexual assault allegations against Supreme Court Justice Brett Kavanaugh.

The women argue that this is a slippery slope to baselessly charging black men with sexually assaulting white women. One of the speakers says, “Girl, white Democrats will be lynching black folk again.” She later says, “We can’t afford to let white Democrats take us back to bad old days of race verdicts, life sentences, and lynching’s when a white girl screams rape.” A narrator then informs listeners that the ad was paid for by a political action committee called Black Americans for the President’s Agenda. The PAC titled the ad “Emmitt Till” on its SoundCloud page.

This is a real radio ad currently running in Arkansas in support of Republican Congressman French Hill on radio stations targeted to the African American community. I don’t even have words to describe it. pic.twitter.com/vpzt1nGPlc

Just what is the group behind the ad?

Black Americans for the President’s Agenda is a PAC based in South Carolina that was registered in February. Its treasurer and co-founder is a conservative activist named Vernon Robinson, who has run unsuccessfully several times to serve in the House of Representatives. When the ad started running earlier this month, Robinson told the right-wing site Populist Media, “This is appropriate payback for the Democrats [sic] behavior during the Brett Kavanaugh hearings.” The PAC’s website notes that its goal is to promote “the policy initiatives of President Trump,” including “saving black babies from abortion and promoting crisis pregnancy centers.”

Federal Election Commission records indicate that Black Americans for the President’s Agenda has spent more than $13,000 on ads attacking Democratic Sen. Claire McCaskill and more than $13,000 supporting her Republican challenger Josh Hawley. Arkansas Republicans have filed an ethics complaintagainst the PAC for allegedly failing to register to campaign in the state.

Though Robinson is black, it appears that many of the PAC’s top donors are, in fact, wealthy white people. According to Open Secrets, the most that any one individual donor has contributed to the PAC in 2018 is $1,000. One such donor, Charles Johnson, has a net worth of $5 billion and is the largest shareholder of an investment firm called Franklin Resources. He is also the principal owner of the San Francisco Giants.

Another, Patricia Duggan, is a philanthropist who is married to billionaire venture capitalist Robert Duggan, one of the biggest donors to the Church of Scientology. And Arthur B. Choate, is a white male according to voting records and works in investing.

There are four other people who also donated $1,000 to the PAC, according to Open Secrets. One is a homemaker, two are retired, and another works for a business management company.

It is, of course, not unheard of for white donors to back ostensibly black PACs. In 2016, the Interceptfound that 96 percent of funds for “Black Americans for a Better Future” PAC came from white businessmen, such as billionaire hedge fund manager Robert Mercer.