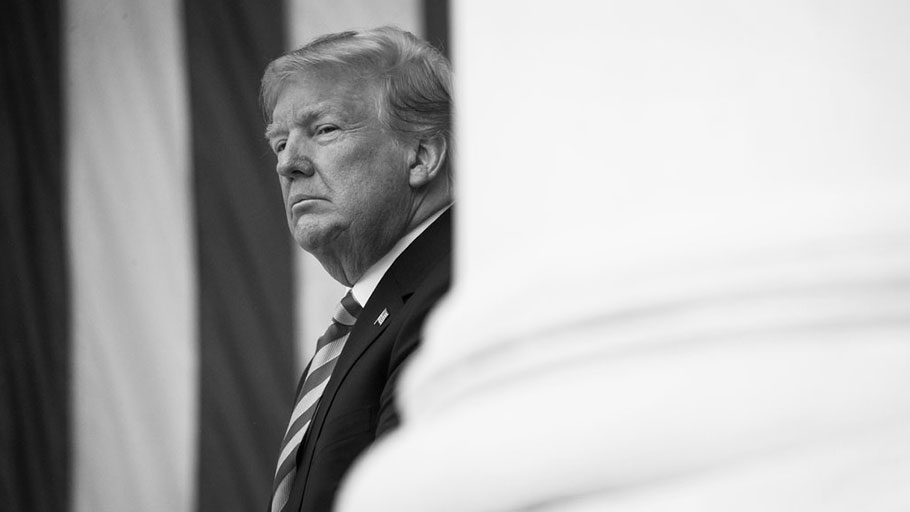 On Race: The Moral High Ground

You Are Here: Home » Blog » Commentaries/Opinions » On Race: The Moral High Ground

Racist comments don’t hurt my feelings. Not at all.

However, I find that people assume that they are hurtful, both the persons spewing them and those empathic about the perceived pain.

But I register no such pain. I’m from the Toni Morrison school of morality on the subject of race. As she once told Charlie Rose:

“I always knew that I had the high ground, all my life. I always thought those people who said I couldn’t come in the drugstore, and I had to sit in this funny place, and I couldn’t go in the park — —”

“You felt morally superior to them from Day 1.”

You see, racism is a moral corruption built on an intellectual fallacy and exists as a construction invented for the very purpose of violence. So, when people demonstrate that they subscribe to theories of racism, they have shown their hand, and I am immediately roused by the euphoric understanding that they are compromised, diminished and assailable.

Instead of reducing me, their racism reduces them. That is the ironic, poetic justice of it.

Of course, one only has to think about it for a moment to find the enormous hole in the logic that racism morally weakens the object of the sickness rather than the possessor of the sickness.

Although it doesn’t hurt my feelings, it does enrage me when racists are granted power in society to allow their idiocy to have a negative impact on other people, whether that be culturally, psychologically and spiritually, or materially and physically.

It enrages me when ignorance is elevated and empowered, when historical truth is eschewed, when current realities are denied.

But this moral rage is separate and apart from emotional distress, the former being active and energetic while the latter is passive and plaintive.

In this context, Roseanne Barr’s recent racist tweets, including one suggesting that the Obama-era White House official Valerie Jarrett was the offspring of apes, were not emotionally injurious, but were rage-inducing.

I doubt Jarrett’s feelings were hurt because she knows, like everyone else, that even with two broken legs and rubber crutches she could run moral and intellectual rings around Barr any day of the week.

Later, when asked if she agreed that Donald Trump had set a tone that has made people feel increasingly empowered to make racist statements, she said: “Tone does start at the top, and we like to look up to our president and feel as though he reflects the values of our country. But I also think every individual citizen has the responsibility too, and it’s up to all of us to push back.”

That was ever so diplomatic of Jarrett, but the blunt fact is that while racism and racists predated Trump’s presidency, he has clearly relieved a lot of the guilt and shame some may otherwise have felt about having their hatred and intolerance on display.

Trump is a walking, talking permission slip for the white supremacist.

“Bob Iger of ABC called Valerie Jarrett to let her know that ‘ABC does not tolerate comments like those’ made by Roseanne Barr. Gee, he never called President Donald J. Trump to apologize for the HORRIBLE statements made and said about me on ABC. Maybe I just didn’t get the call?”

First, he included no condemnation of Barr’s comments at all. Failure to rebuke can rightly be taken as tacit approval and acceptance.

But then, the man who never apologizes for his growing glut of offenses wants an apology for unspecified “horrible statements” about him.

Did he apologize to the Central Park Five for calling for their executions?

Did he apologize to Barack Obama for leading the charge on the racist birther lie?

Did he apologize for calling Mexican immigrants rapists and murderers?

Did he apologize to the Muslim community for saying that Islam hates us?

Did he apologize to African countries or Haiti and El Salvador for describing them with an expletive?

Did he apologize to Colin Kaepernick and other protesting N.F.L. players for calling them sons of bitches?

Barr and Trump are morally and intellectually compromised by their racial contempt. It enrages me that they have the power to influence the culture and, in Trump’s case, to actually craft toxic policy.

Against that, I will fight always because policies produce real injuries, but I will never allow the racist to believe that his words alone have the power to inflict those injuries. That, to me, is laughable.

As Zora Neale Hurston once put it: “Sometimes, I feel discriminated against, but it does not make me angry. It merely astonishes me. How can any deny themselves the pleasure of my company? It’s beyond me.”

I have even stopped being astonished.