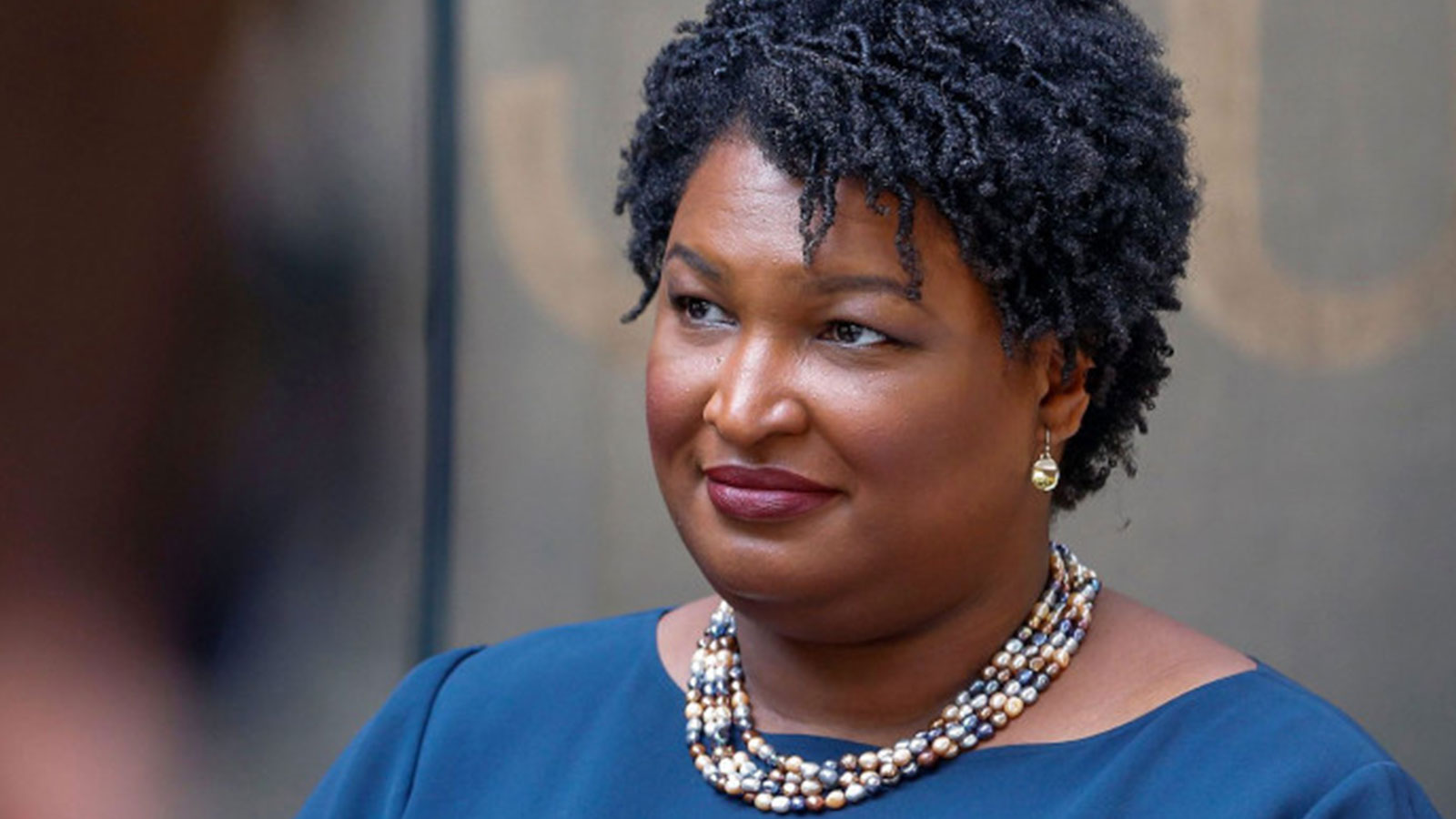 The voting rights group Fair Fight Action, headed by activist and former Georgia Democratic gubernatorial candidate Stacey Abrams, is announcing a month-long campaign to help mobilize young voters of color around the For the People Act, also known as S. 1, for the Senate version of the extensive voting rights bill championed by Democratic lawmakers.

The campaign, called Hot Call Summer, will last throughout June, and will feature virtual events, a paid media campaign and plans to text at least 10 million voters in 2022 battleground states that have seen controversial voting legislation move in state legislatures.

“We can’t wait any longer for Congress to protect Americans’ freedom to vote, which is why we need Senators to pass the For The People Act (HR1/S1),” Abrams said in an email to supporters first obtained by CBS News. “With voting rights under attack in 48 out of 50 state legislatures across the country, the moment has never been more urgent, and it will take all of us to ensure that Congress passes the voting rights protections our country and democracy desperately need.”

The announcement comes on the heels of West Virginia Democratic Senator Joe Manchin’s announcement in an opinion piece over the weekend that he’ll vote against the bill, which raises a significant roadblock in getting it passed.

“I believe that partisan voting legislation will destroy the already weakening binds of our democracy, and for that reason, I will vote against the For the People Act. Furthermore, I will not vote to weaken or eliminate the filibuster,” Manchin wrote in the Charleston Gazette-Mail Sunday.

He has instead urged his colleagues in the Senate to focus on passing the John Lewis Voting Rights Advancement Act, which has some bipartisan support, but has not yet been introduced in the Senate. Senate Majority Leader Chuck Schumer has vowed to bring the For the People Act to a vote by the end of June.

Abrams’ campaign comes as Republican lawmakers in state legislatures have been trying to overhaul state voting laws. As of May 14, at least 14 states enacted 22 new laws that would restrict voting access, and more than 15 other states were advancing laws with restrictive provisions, according to the Brennan Center for Justice. Lawmakers in Florida, Georgia and Iowa passed significant changes to their election laws, prompting lawsuits from civil rights and voting rights organizations.

Texas Democrats recently staged a high-profile walkout, denying Republicans a quorum and thereby defeating a bill that would have placed limits on early voting hours, banned drive-thru voting, added new requirements for voting by mail and lowered the standard for overturning an election based on fraud. Republican Governor Greg Abbott has said he would call a special legislative session to ensure an election bill gets passed.

Republicans, from the top of the party down to the grassroots, have rallied around the issue of “election integrity” in 2021, which has led the drive to change voting laws in many states. Former President Trump slammed the For The People Act during his speech at the North Carolina GOP state convention on Saturday night and praised GOP efforts to change state voting laws.

“The John Lewis Advancement Act, which restores parts of the Voting Rights Act, is basically a preemptive measure. In other words, it would prevent states from continuing to do the kinds of things that we’ve seen in Georgia and Florida and other states,” said Cliff Albright, the co-founder and executive director of Black Voters Matter Fund, another organization based in Atlanta. “But it would not in and of itself, be able to correct or override the bills that have already passed forth. For that you need some of the provisions that are found in the For the People Act.”

The For the People Act is an ambitious Democratic proposal that includes provisions like: making it easier to register to vote, expanding early voting nationwide, attempting to end political gerrymandering and supporting statehood for the District of Columbia. Some polls have found that a majority of Americans support many of the provisions currently in the bill.

Abrams is scheduled to participate in three virtual town halls across the country with state and federal elected officials. During a Southwest Town Hall event, Abrams will be joined by Arizona Secretary of State Katie Hobbs and Nevada Assembly Speaker Jason Frierson. Congresswoman Nikema Williams, who replaced Lewis in Congress, is expected to participate in a Southern virtual town hall event.

“The purpose of Hot Call Summer is to ensure that every single U.S. Senator is hearing from their constituents daily on the urgent need to pass S. 1,” Fair Fight Action Organizing Director Hillary Holley said in a statement to CBS News.

Fair Fight Action joins a growing list of voting rights organizations pressuring Congress to pass federal legislation. Black Voters Matter Fund is partnering with other organizations like the NAACP Legal Defense Fund and the Southern Christian Leadership Conference (SCLC) to host their “Freedom Ride for Voting Rights.” This campaign would feature stops in West Virginia and Washington, D.C., throughout the month of June.

“We must protect the fundamental right to vote for all Americans regardless of where they live. There are two important bills in Congress that would do just that,” Harris said in a statement. “The For the People Act would provide all Americans with fair and accessible voting options, and the John Lewis Voting Rights Advancement Act would prevent discriminatory changes to voting laws and procedures.”

Harris said she’d work with Congress, voting rights organizations and the private sector to help advance the bills. In early May, Harris held a roundtable discussion with voting rights and civil rights leaders on the issue.

“We need to see a full engagement by the White House in getting these federal legislative vehicles through,” a participant in the May meeting with Harris said. “It’s going to take every bit of weight behind the Democratic leadership in the Senate and from the White House to move that bill forward. And it may require extraordinary actions not yet taken related to the filibuster. And I think that message was sent, and I think there’s a clear need for us to reinforce that and see that posture taken by the White House.”