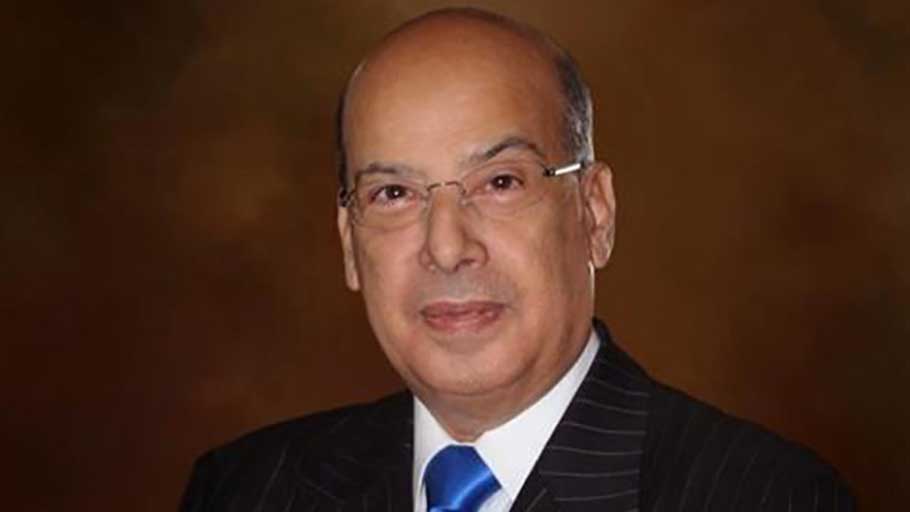 The Black must be discharged!

You Are Here: Home » Blog » Commentaries/Opinions » The Black must be discharged!

Sir Ronald Sanders is Antigua and Barbuda’s Ambassador to the US and the OAS. He is also a Senior Fellow at the Institute of Commonwealth Studies, University of London and Massey College in the University of Toronto. The views expressed are his own. Responses to: www.sirronaldsanders.com

Racism was the bedrock of European colonialism in the Caribbean. The subjugation, oppression and exploitation of African people as ‘sub-human’ was justified by colonial powers based on race and colour.

A crucial fixture of the architecture of racism and oppression in British colonies in the Caribbean was a judicial system that assigned black people to the status of ‘property’. They belonged to someone else with no rights. Even when black people were ‘freed’, their rights under the law and their access to justice were practically non-existent.

British laws and British Courts upheld and maintained slavery as legal, morally acceptable, and wholly justifiable. In this connection, it is almost inexplicable that today there are persons in the Caribbean who shamefully insist on retaining the Judicial Committee (JC) of the British Privy Council as their final court of appeal.

The idea that rejects the Caribbean Court of Justice (CCJ) as the final appellate court for Caribbean Community (CARICOM) countries is that justice will be delivered fairly and rightly by a court of a former colonial power than it would be by a court of its own. This idea turns the record upside-down, ignoring history completely.

The case history of the CCJ since its inception in 2005 amply demonstrates that, in 13 years, it has given ordinary people in four CARICOM countries more access to justice than did the JC of the Privy Council in 185 years. The very notion that Caribbean people would be treated more fairly and justly by foreigners than by their own smacks of an unjustifiable, and frankly, unacceptable self-contempt.

Nationals of CARICOM have achieved all over the world in almost every field of human endeavour, including the law. Nothing justifies the mistaken view that Caribbean people are not the equal of any, or that the justices of the Privy Council are in any way superior, fairer or more objective than the justices of the CCJ.

In terms of their fairness and immunity from political pressure by governments, it is instructive that of the 79 cases heard by the CCJ as the final court of appeal in which four governments were involved, the governments lost 41 of them. In other words, the CJJ found against governments more often than they judged for them.

In Antigua and Barbuda and in Grenada, referenda will be held in November, giving the electorate of these two nations the opportunity to amend their constitutions replacing the JC of the British Privy Council with the CCJ. An affirmative vote to do so would, at last, free the people of these countries of the colonial links to Britain under which their kin were transported into slavery, kept in bondage, technically ‘freed’ into poverty without compensation for their brutal exploitation and then made to suffer a further near 100 years of apartheid-type exploitation before being released into independence, beginning just 58 years ago.

In the case of Antigua, the story of the slave called Grace is worth recalling. Grace was taken as a slave from Antigua to England in 1820 “in attendance on the wife of her owner”. Some 48 years earlier, another slave by the name of Somerset, had been freed in England by Justice, Lord Mansfield, who found that “the air of England is too pure for slavery to breathe in”. Mansfield ruled that, on that basis, “the Black must be discharged”. But when in 1825, after her return to Antigua, a case was brought to the High Court of Admiralty seeking Grace’s freedom on the precedent of Somerset, she was denied that freedom on the basis that “a slave, though on landing in England becomes free, ceases to be so when returned to the colony from which she came”.

England’s air was “too pure for slavery to breathe in”, but British laws and British courts upheld and maintained slavery in Antigua and the rest of the Caribbean.

Why any person, who claims Caribbean heritage with any sense of pride or belonging, would cling to the Privy Council and not opt for its own, cannot be explained by a fear that the CCJ would be controlled by governments. That assertion has long been discredited for its falsehood. The literature on the independence of the CCJ is plentiful, including the fact that its Justices are not appointed by governments, nor do the governments pay their salaries.

From time to time, those who argue for the retention of the JC of the PC as the final appellate court equate the performance of local courts in Caribbean jurisdictions to the CCJ. This is a false comparison. Even if it were accepted that local courts in Caribbean jurisdictions are subject to political pressure because justices are paid from the government treasury and are appointed by government bodies, the CCJ is completely independent of government control as has already been established.

Caribbean countries that retain the JC of the Privy Council let themselves down. Of the 52 nations of the Commonwealth that previously appealed to the JC, the majority, including Australia, Canada, and New Zealand – Britain’s kith and kin – have long since left. Only 10 independent Commonwealth countries continue to be tied to the JC, and, astonishingly, 8 of them are from CARICOM countries. Their loitering at the doorway of the Privy Council could end in the door being shut in their faces, as has already been foreshadowed by one of its leading spokespersons who warned that it was time for them depart.

“The Black must be discharged” would take on another meaning as the loiterers find themselves scrambling for an independent and competent final court of appeal. Thank goodness, the CCJ exists.