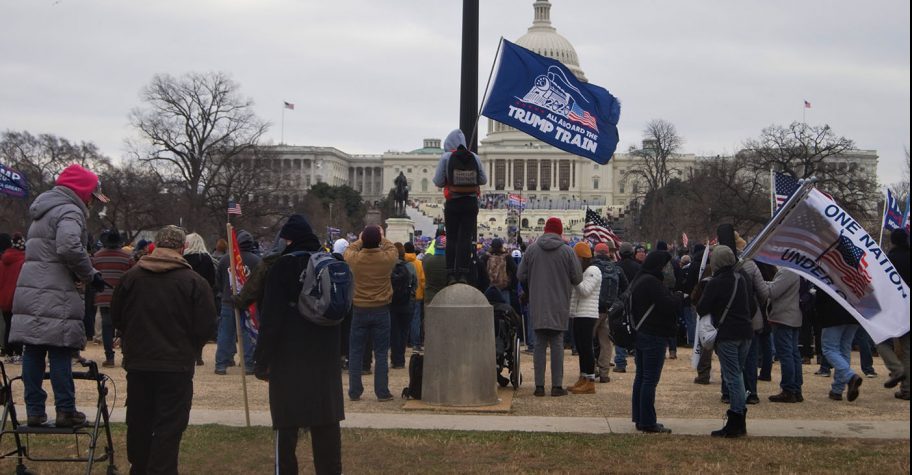 It is important to note that both Antifa and the Black Lives Matter movement are networks, at best. There is no one organization called “Antifa,” for instance, and there are many organizations that operate under the banner of Black Lives Matter. Therefore, the right-wing assertions of an Antifa and BLM conspiracy would not make sense in the best of all possible worlds. But more importantly, there is no evidence to back up such assertions!

There is something amazing going on in Republican Party circles. If I did not know better, I would assume that I was watching a television comedy. Segments of the Republican Party are attempting to tell us that the January 6th coup attempt did not actually happen. Instead, they argue, what we SAW on television was allegedly orchestrated by Antifa and the Black Lives Matter movement.

There are certain noteworthy things about this argument, the most important being that it is not based on any facts. None. The second is that this line of argument started as soon as the coup attempt had ended. Right-wingers claimed that it was a so-called false flag operation that was conducted by the political Left in order to delegitimize the political Right. There are many problems with this line of thinking, not the least being that many of the alleged perpetrators of the 1/6 coup attempt were avowed right-wingers who conducted this operation in the full view of video.

So, what is going on? Simply put, the pro-fascist elements in the Republican Party are attempting to convince a critical mass of the public that what they saw…they did not really see. This is not even equivalent to a magician’s trick with the sleight of hand. They are going one step further and asserting that what all of us saw on television or the web, for which many people have been arrested and charged, did not happen or, if it did, it was really conducted by the political Left.

The pro-fascist element within the Republican Party is attempting several things at the same time. First, to lay the basis for further repression of anti-fascist and anti-racist forces. This is part of the motivation behind an increase in anti-terrorism legislation in various states when the government already has the authority to prosecute terrorists.

Second, the pro-fascist element in the Republican Party is trying to obscure both the reality of January 6th but also the antics of Trump. They are simply trying to deny that there was a coup attempt where people were injured and/or lost their lives.

There is a famous term for what the pro-fascist element is doing. It comes from an iconic film. The term is “gas lighting,” i.e., to lead people to believe that what they are actually experiencing or seeing is not really happening.

We cannot afford to ignore this. Precisely for these reasons, the fascists and their collaborators need to be prosecuted to the full extent of the law, thereby demonstrating the danger that they pose to any democratic political system. This is no comedy.