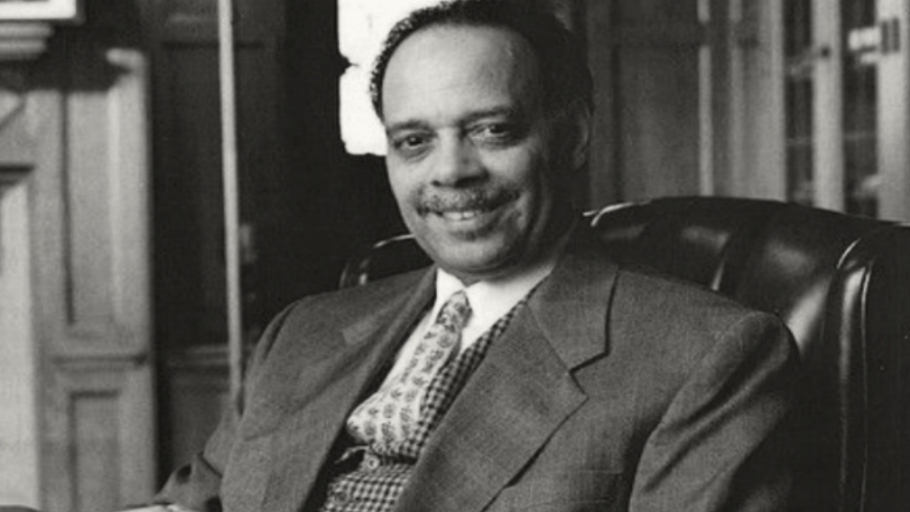 We Are A Hated People

You Are Here: Home » Blog » Commentaries/Opinions » We Are A Hated People

before george floyd, breonna taylor and millions of Black “others”

was emmett till. i, a yellow-black boy of 13 was slapped into

emmett till who had been crucified by white supremacist christian

his slaughter was not just a killing,

it was ritual, a lesson and an open message to Black people,

this was a repositioning of boundaries,

the putting of butchering hands on a Black boy

by white men who came in numbers;

as sterling a. brown writes, “not by ones,

not by twos, but by tens” high on their

racial righteousness and numbers took a

radiant possibility – emmett – in the dark of

a mississippi night and brutally lynched him,

on a lie told by a white jane crow woman to her jim crow men.

his body returned to chicago unrecognizable.

not just the bullet in the face or

the hatchet splitting his head,

separating eyeball from eyeball, or the forced

ejection of thirty teeth from his mouth,

his tongue hanging loosely from his face like a

child screaming for mercy before the

this was a “nigger stay in your place” statement

of a state, in a nation, that has never respected or

this national killing, this execution, this ritual murder of our native son,

a developing young Black spirit touched hearts across the nation.

it is not just an awakening, it was a

national unignorance-ing of a traumatized people.

we, products of a native-Black culture,

less than a century removed from chattel enslavement

imprisoning us in its murderous confederate directives.

put on muscle, shoes and resistance.

Black volcanoes and hurricanes erupted across the nation.

mamie till took the memory of her son –

there is a 400-year herstory / history of people of African ancestry,

Black people, now also native to this land the only land we know

whose labor, intelligence and ingenuity built this nation and it

has never been acknowledged or compensated.

our story in its most poetic, scholarly and musical telling

and proclaimed in all Black churches, taught in all

our early educational institutions, HBCUs, as a topic

of conversation in beauty and barber shops, at breakfast and

always remember, if our struggles and battles reveal anything,

it will be the contradictions and treachery of the nation’s

leaderships and actions: the non-lethal response and minimal

arrest during white peoples’ insurrection on January 6, 2021 against

the nation’s capital; the 30,000 lies told; half million coronavirus deaths

and the homicidal incompetence of the 45th president/commander-in-chief.

if george floyd was white and a Black officer was on his neck,

hard to ever imagine, that Black officer, in this culture would be dead.

matter more. If we ever forget that western world fact –

we are in trouble, deep, deep trouble.

look in the mirror. say your last name.

if you do not know who you are

anybody can name you and in america, they will.

it is difficult to love a country, in all of its complexities and possibilities

that doesn’t love you.

we must become whirlwinds against their evil.

Yeses for tomorrow’s children of the world.