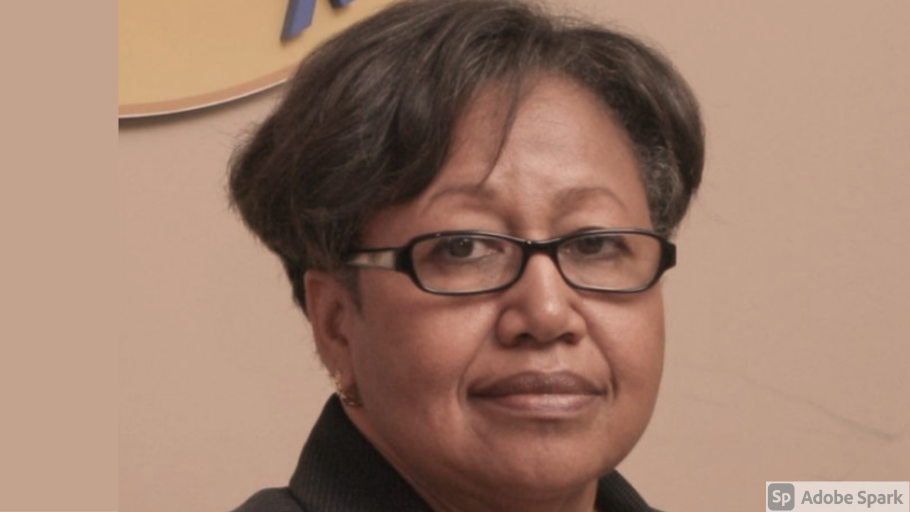 History was created today when Dr Carla Barnett was appointed as the first female Secretary-General of the Caribbean Community (CARICOM).

The leaders unanimously agreed to Barnett’s appointment at a Special Session, which was chaired by Trinidad and Tobago’s Prime Minister Dr Keith Rowley.

Barnett, a national of Belize, will be the first person from the country to occupy the office.

She will replace Ambassador Irwin LaRocque who is completing his second term.

This is not the first time that Barnett created history within CARICOM since she served as the first female deputy secretary-general from 1997 to 2002.

Barnett has a long history of public and government service.

She was formerly the Vice President of the Belize Senate and held various ministerial posts.

She has also served as Financial Secretary of Belize and Deputy Governor of the Central Bank of Belize, as well as Vice-President (Operations) of the Caribbean Development Bank (CDB).