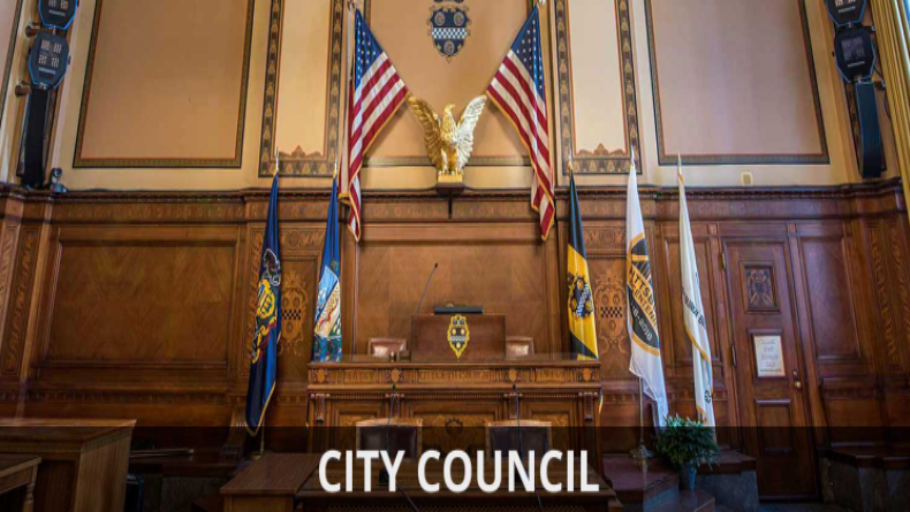 The Pittsburgh Justice Coalition (PJC) is a group of organizations and individuals who are opposed to the misguided and ill-fated War on Drugs. June 17 will mark 50 years since President Nixon declared the War on Drugs which from the start was a War on Us, Black people.

We are here today to call attention to and protest a continuing crime against humanity. The city of Pittsburgh has mistreated Black people for more than the 50 years I have observed life here. One can mark the 1950’s “Negro Removal” push-out conducted to usher in the first Renaissance, which warehoused Black people in locations so isolated and scattered that it destroyed the geographic, social, economic, and political heart of the African American community.

On a good day, a traveler could be lost all day and never find a North View Heights or a St Clair Village for example. Decades later the tearing down of public housing communities repeated the trauma and scattered Black people once again. The present-day Gentrification, symbolized by Bakery Square with its $1,000 efficiency apartments, stands as a monument to this city’s continued policy of ‘ethnic cleansing. This city has scattered Black people, destroyed Black communities and crushed Black families, and criminalized Black individuals with alarming consistency. For five decades 2/3 of the Black people in Allegheny County have lived in the city of Pittsburgh.

Now seemingly overnight the majority of African Americans live outside the city! Lack of employment, underemployment, denied access to mortgages, declining housing opportunities, minimal available credit for business start-ups, and no money for new business development have decimated Black communities. These conditions are made worse by police practices that make our neighborhoods, war zones rather than communities. The scourge of drug addiction must be treated as a health issue, drugs must be decriminalized if not made legal, hold harmless, diversion and treatment programs must be put in place of police action. End cash bail, deploy social workers, mental health and other health providers to heal not take family members to jail or attack, subdue and fragment communities.

Between 2014-2018 over 7,000 Black people, 9% of the remaining population left the city! The vast majority did not want to leave, if possible, they would have instead found affordable alternative housing in their communities in the city. We demand that a policy of Reparatory Justice be immediately enacted that starts with allocating $250 million dollars of the COVID-19 American Rescue Plan be allocated to Homewood and east end Black neighborhoods.